The Indian Hemp Seeds Are For My Chickens- Suspect Says 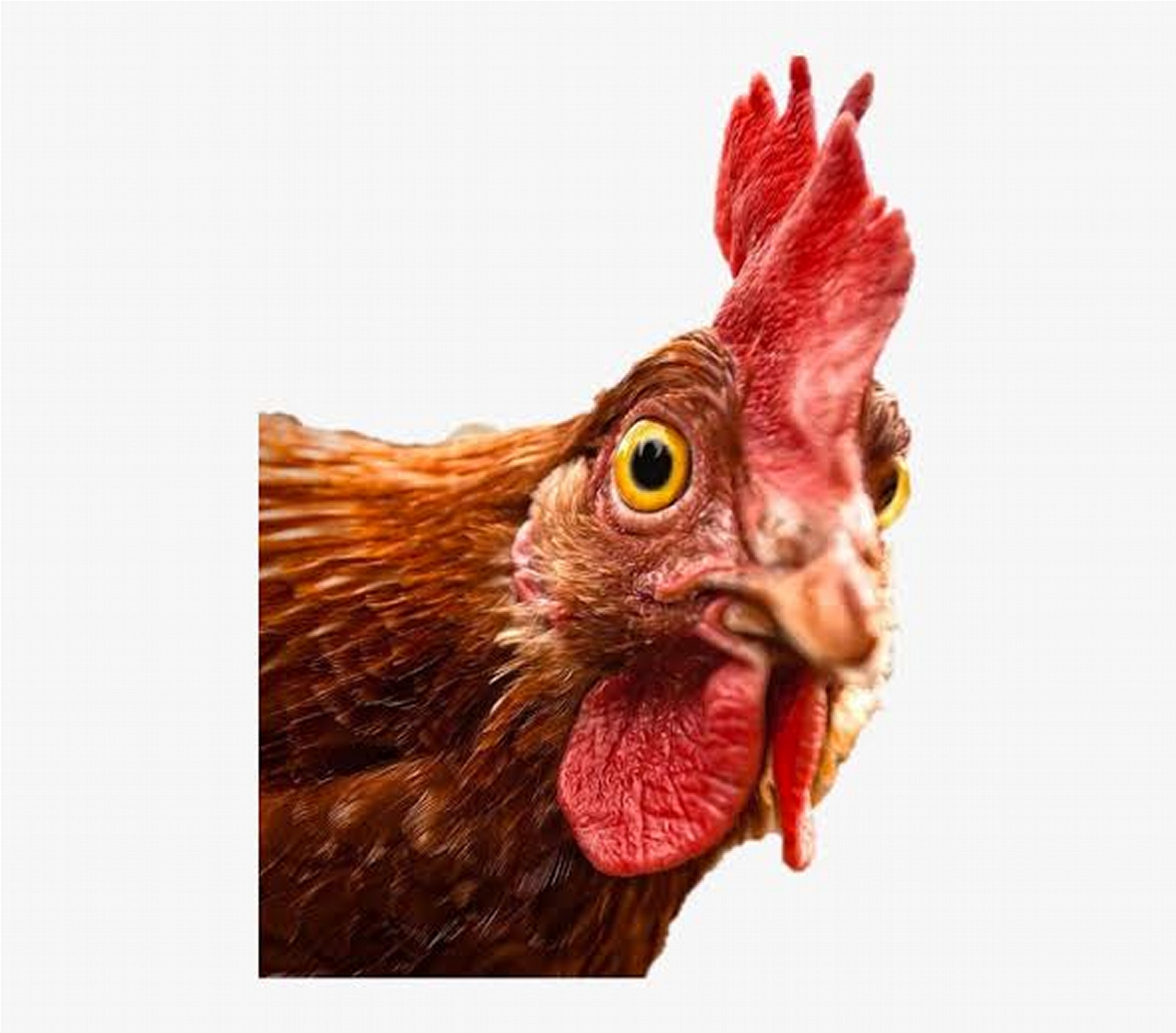 The Indian Hemp Seeds Are For My Chickens- Suspect Says

A Nigerian man paraded in Kaduna on Saturday for being in possession of Indian hemp seeds says they were for the consumption of his poultry birds.

“I have a poultry farm and was told that if I feed the chickens with Indian hemp seeds, they would grow fast and strong, and would not fall sick” he said.

Drug Law enforcers, NDLEA operatives seized the Indian hemp seeds from his house and arrested him.

He admitted that he used to smoke Indian hemp.

The suspect also said that he observed that the seeds made his chickens to look healthier and stronger.

Commander of the NDLEA in Kaduna State, Mr Umar Adoro said that the suspect was arrested on April 17 with 3kg of Indian hemp.

Adoro said the suspect, arrested at Makarfi Road in Rigasa Area of Igabi Local Government Area of Kaduna State, had been on NDLEA’s wanted list for a long time.

The NDLEA commander advised those drugging animals in the belief that it could enhance their health status to put humanity and the community into consideration.