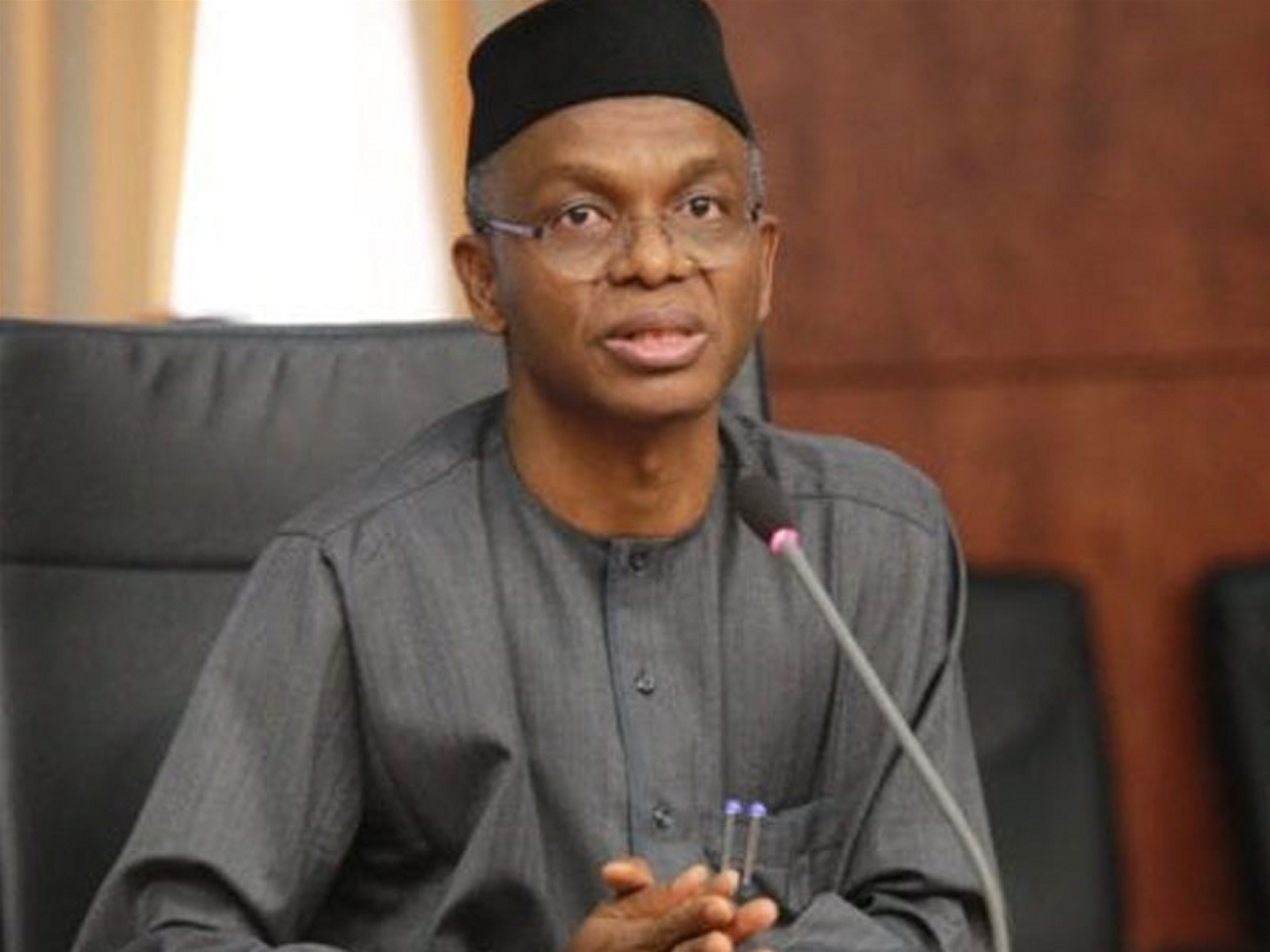 No legitimate govt can survive tolerating or negotiating with criminals

The Governor of Kaduna State, Northwest Nigeria, Nasir El-Rufai, has condensed a federal government initiative, which supported reabsorbing criminals called ‘repentant bandits and terrorists’ into the system.He said his government did not believe there was any phenomenon so identified.

According to the governor, no legitimate government could survive, tolerating terrorists or negotiating with those, who constituted menace to law-abiding citizens.

He spoke after receiving the annual security report for 2021, at the Government House, Kaduna. El-Rufai said any person, who made a conscious decision to secure arms, challenge the authority of the Nigerian state and threaten the lives and property of Nigerians, did not deserve to live or be granted any concession by the society.

The governor also appealed to the federal government to create a theatre command similar to the situation in the North-East to confront the insurgency that has emerged in five states of the North-West and Niger state.

This was because according to the report, a total of 1,192 people were reportedly killed in the year under review while 3,348 others were kidnapped by bandits across the state.

According to El-Rufai, “The creation of such a Theatre Command will enable holistic approach to counter-insurgent operations across the six affected states and the enhanced coordination of the resources of the armed forces, the police, the SSS, our respective state vigilance Services, hunters and other local volunteers to fight the insurgents.”

He said that the military as well as the police needed modern technology, advanced armaments, equipment and more boots on the ground, the governor maintained that the security of communities depended on the robust projection of state power, which could only be done with sufficient security personnel to subdue and deter criminals.