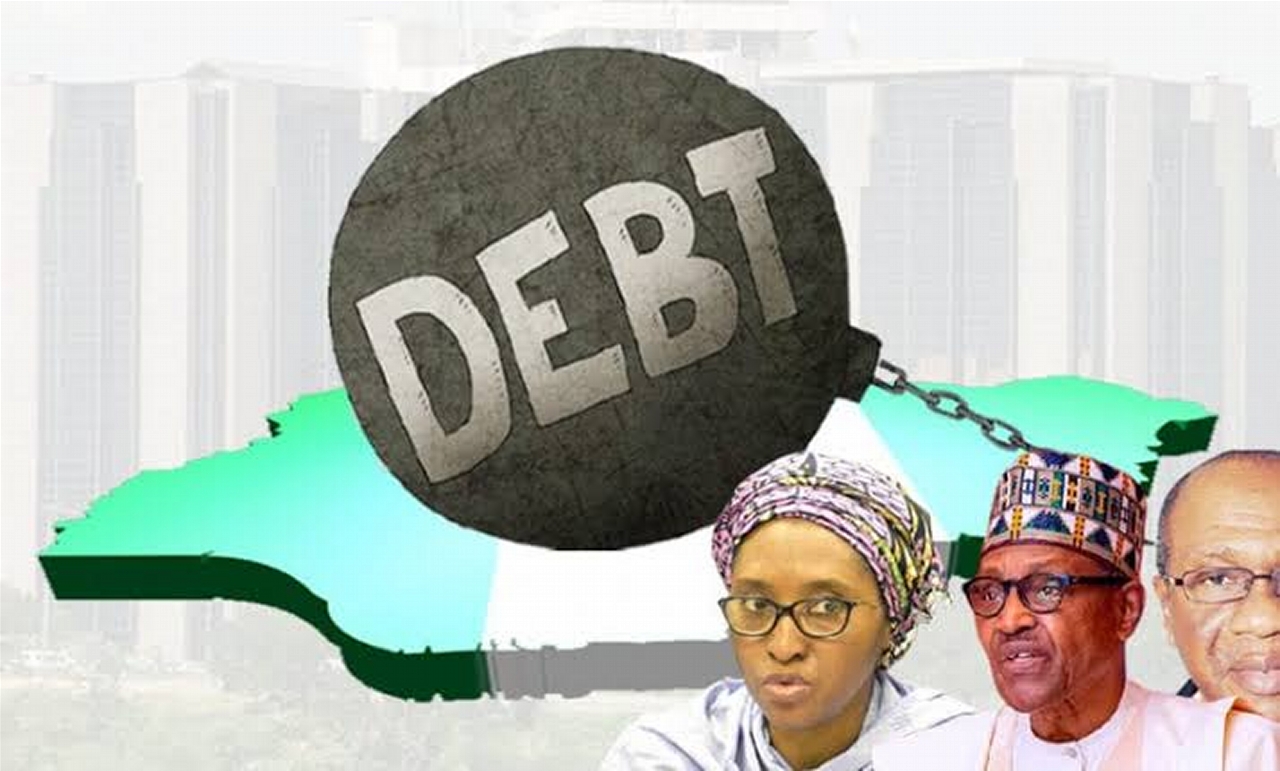 Nigeria’s Senate President has admitted that the country’s economy is in crisis, with a debt service bill of $4.2 trillion in 2021.

In his goodwill message at the 40th Anniversary of Chartered Institute of Taxation (CITN), in Abuja, Senate President Ahmed Lawan alluded that the debt service rose from $2.5 trillion in 2019 to $4.2 trillion in 2021 while the contribution of the major revenue- generating agencies to consolidated revenue account in 2020 was $8.something trillion.

‘Last year it got to $11. 93 trillion. And today, we have almost half a trillion deficit of expenditure in terms of infrastructure delivery. Invariably, the economic problem in this country cannot happen without the active operation and collaboration of especially elitist groups like CITN and other professional bodies,’ he stated.

Lawan, who was represented by his special adviser on Economic Matters, Prof Nazif Abdullahi Darma, explained that Nigeria’s economy is a growing one with a population of over 200 million and three per cent growth rate. This implies that every year, 6 million people are added to the country.

In his remarks, Vice President Yemi Osinbajo had lamented that the Nigeria’s tax to GDP ratio is the lowest in the world while its comparators are in the neighborhood of about 15 per cent to 25 per cent.

This, he noted, was symptomatic of undue reliance on oil revenue as a result of fiscal imbalances in the nation’s financial landscape.

Osinbajo, who spoke through the Minister of Finance Budget and National Planning, Mrs Zainab Shamsuna Ahmed, who in turn was represented by the Permanent Secretary, Ministry of Finance Budget and National Planning, Mallam Ahmed Aliyu, stated that tax collection has improved to the extent that FIRS exceeded its target for Year 2021 with N6.450 trillion from both oil and non-oil revenues.