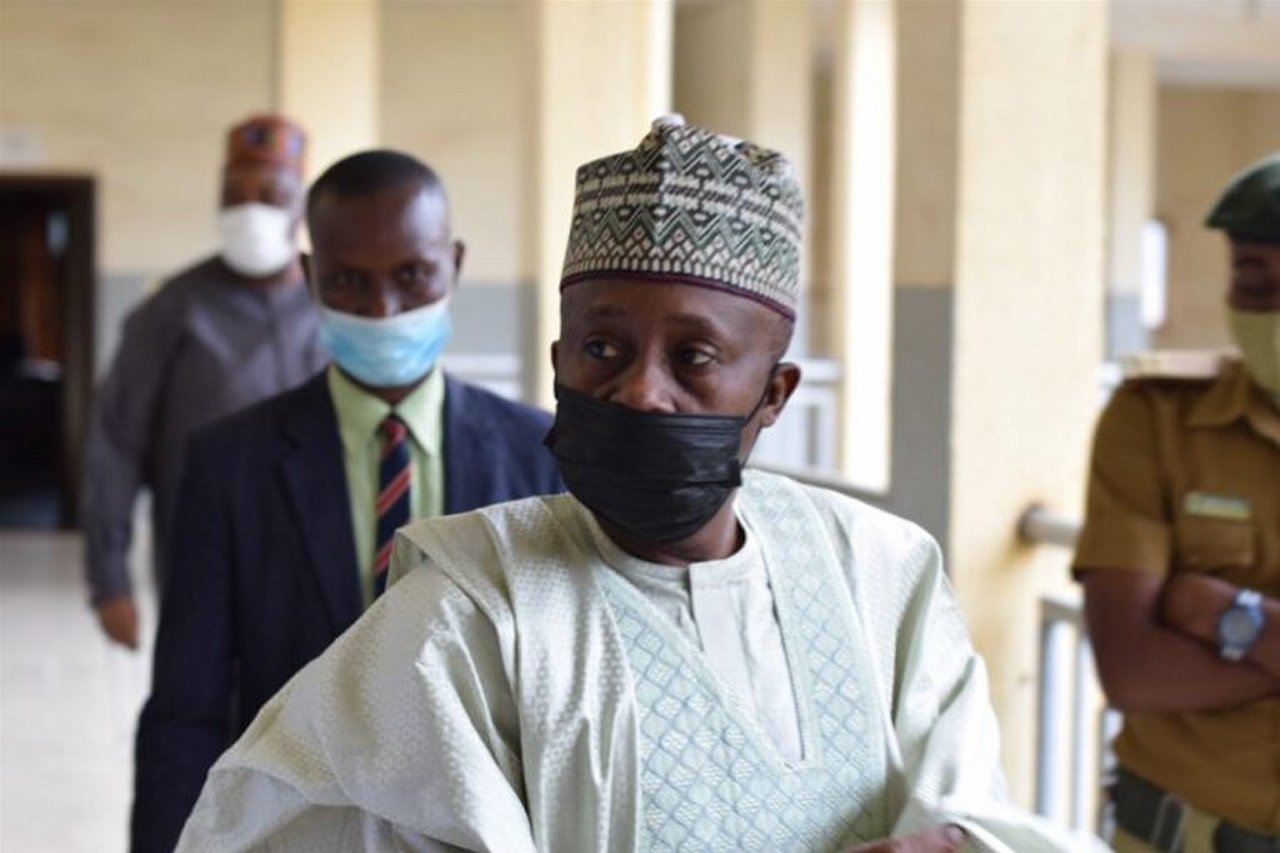 A Nigerian High Court in the Federal Capital Territory (FCT), Abuja has sentenced the former Chairman of the House of Representatives ad-hoc committee on Petroleum Subsidy, Farouk Lawan to seven years imprisonment.

Lawan was convicted for demanding $3 million bribe from billionaire businessman, Femi Otedola, to remove his firms from the list of companies indicted for oil subsidy fraud by the House committee.

Lawan, who was arraigned on seven counts of bribery by the Independent Corrupt Practices and Other Related Offences Commission (ICPC), was alleged to have collected $500,000 bribe from Otedola.