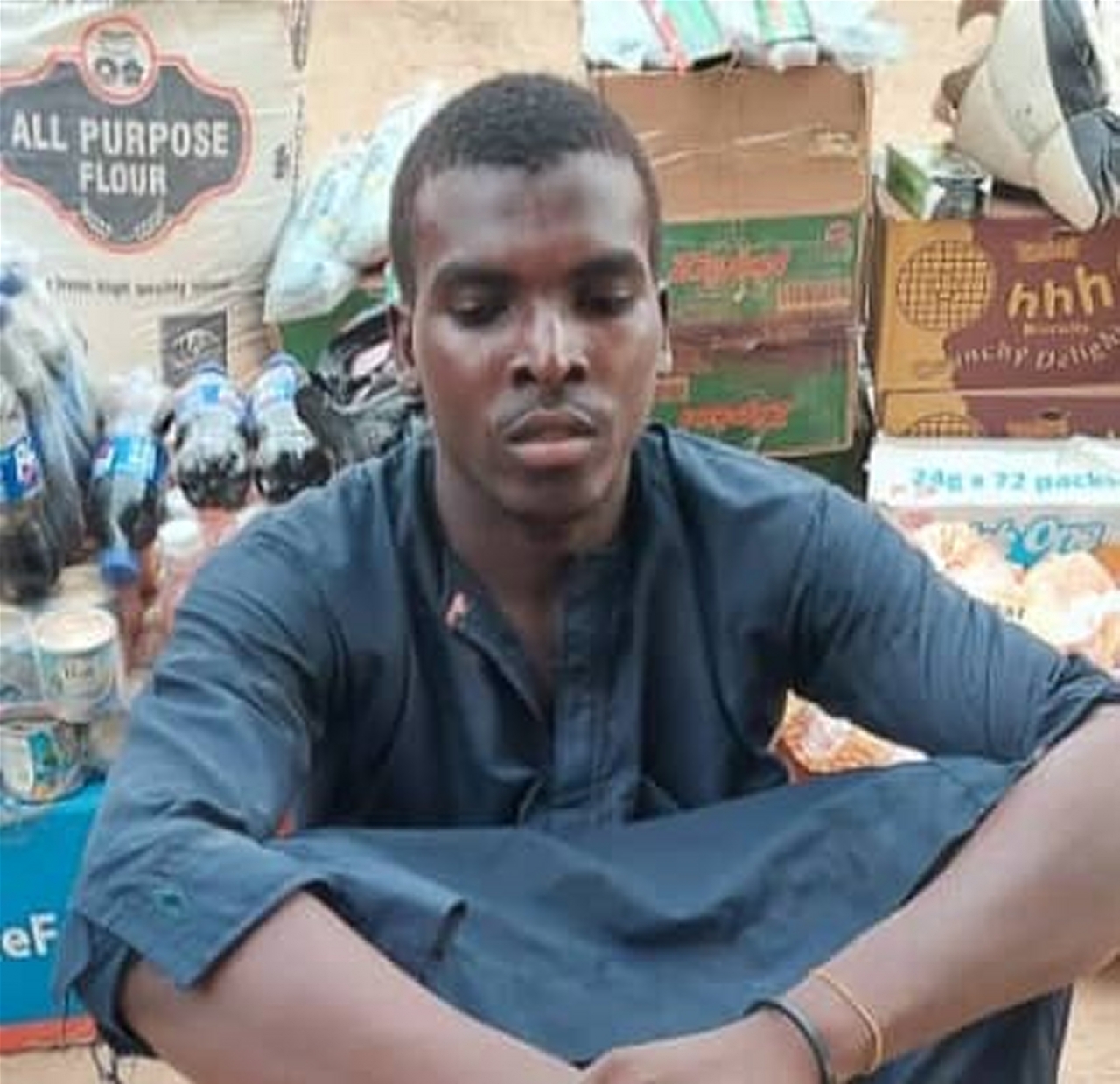 Nigerian military say they have arrested an ISWAP, Logistic Supplier and an errand boy to Modu Sulum, a Notorious Logistic Commander, who was recently killed by troops of Operation Hadin Kai.

The errand boy is Wida Kachalla, a native of Murguba Settlement, an ISWAP-Boko Haram enclave.

At the point of arrest, Kachalla, succeeded in chewing his GSM SIM cards, but his two mobile phones with IMM were recovered by the soldiers.