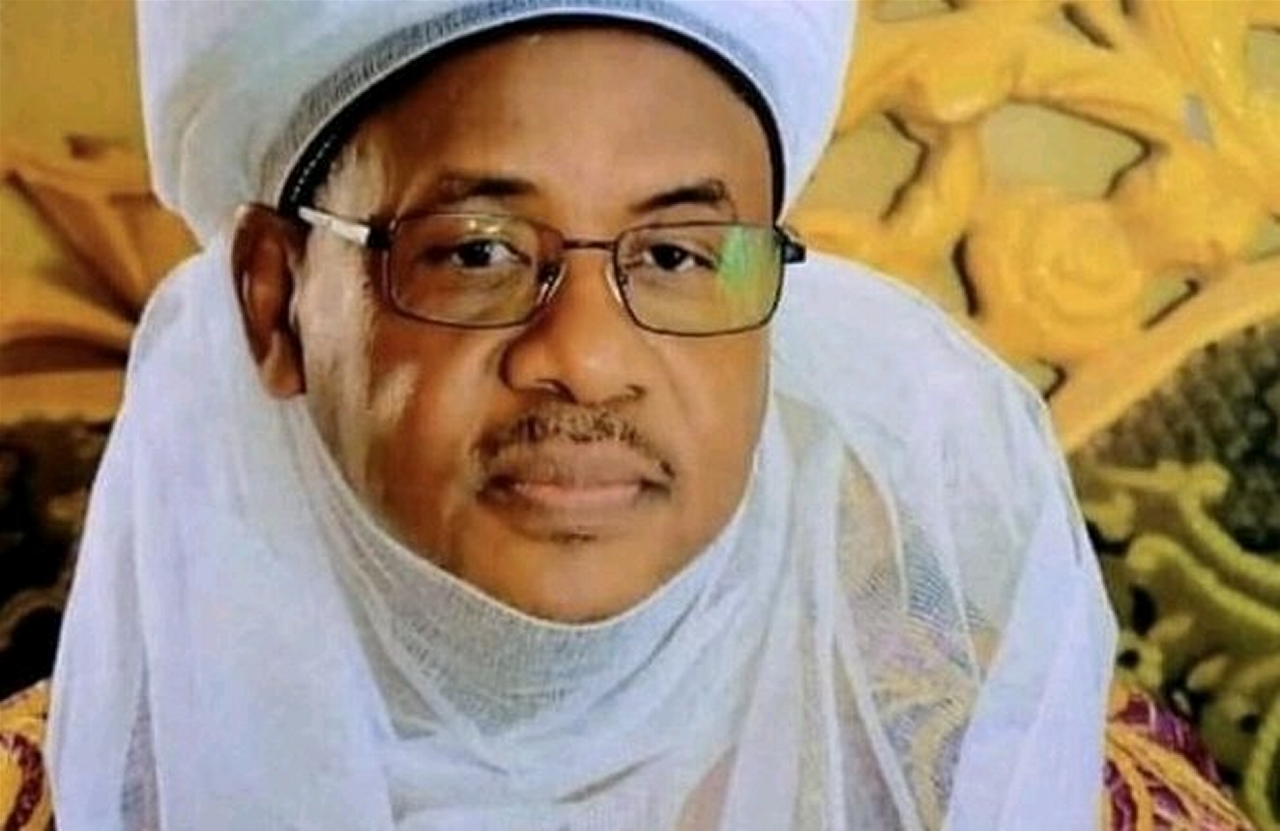 The Emir of Bungudu in Nigeria’s Zamfara State, Alhaji Hassan Attahiru has been Kidnapped.

He was abducted on Tuesday along the Kaduna-Abuja highway.

Reports say the attackers opened fire on the convoy of the emir and successfully demobilised some of the vehicles before he was taken away.

Sources disclosed that the emir was kidnapped around Olam Factory, a few kilometres to the city of Kaduna, while he was heading back to his domain after attending an event in Abuja.

However, another report said the emir’s convoy was attacked by the bandits and that as a result of the attack, a policeman attached to the convoy was killed during the exchange of fire with the bandits .

It was gathered that only the traditional ruler was abducted, while some of his aides who sustained injuries were rushed to the hospital.

As of the time of filing the report, there was no official confirmation from the police or the state government.

But a source in the emir’s palace who pleaded for anonymity confirmed that the emir’s convoy was attacked on Tuesday evening.

‘We are trying to a certain the condition of our monarch and his aides , By tomorrow, we will be able to get more facts,”  he said.