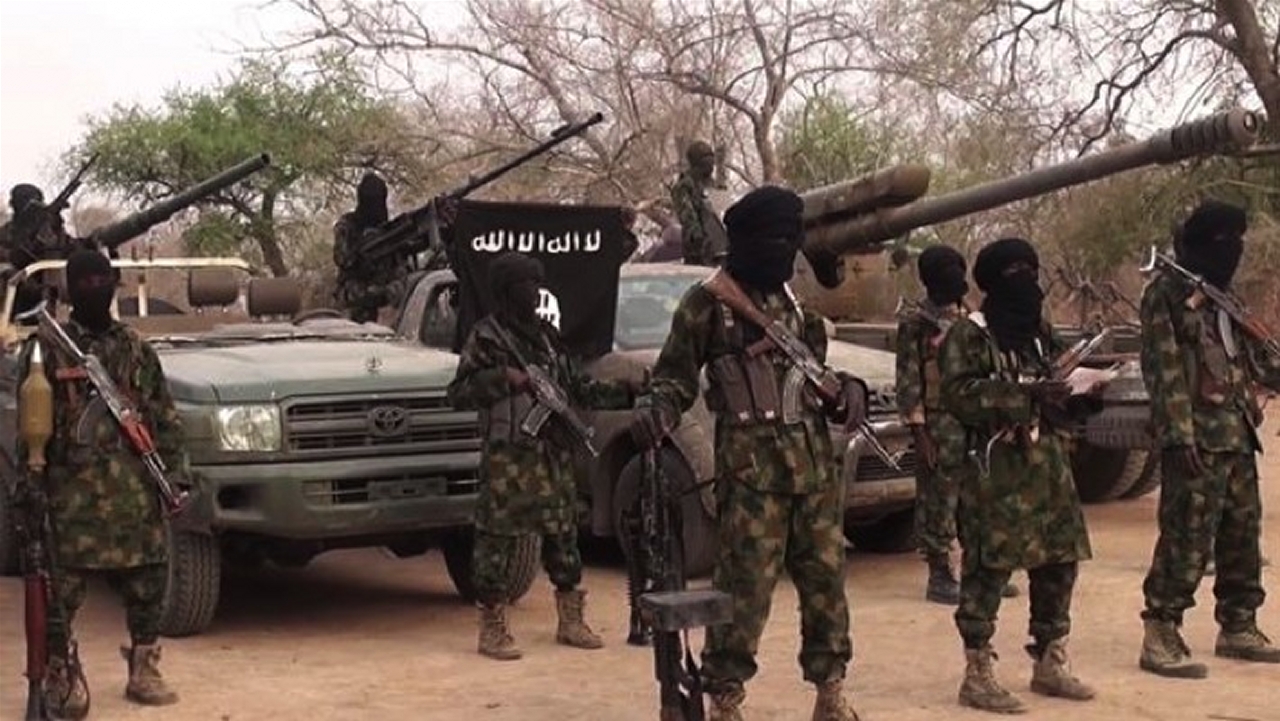 Nigeria’s State Security Service (SSS) has asked security agencies in Kaduna to “step up surveillance and intelligence gathering” in the state as Boko Haram leaders and their foot soldiers have relocated to Southern Kaduna from Sambisa.

In a memo seen by Peoples Gazette, the terrorists are said to have relocated from Sambisa forest in Borno state to Rijana forest in Chikun local government area of Kaduna.

The memo stated that a “senior Boko Haram fighter, Ibrahim (FNU) alongside his foot soldiers” were relocating to join their counterpart “under the leadership of one Adamu Yunusu (aka Saddiqu)”

The SSS ordered the Nigeria Security and Civil Defense Corps (NSCDC) to increase security measures in the “aforementioned areas and envions,” and that operatives of the corps “should be placed on alert and report accordingly.”

According to the memo, the NSCDC has been “directed to step up surveillance and intelligence gathering on the aforementioned areas and environs.”