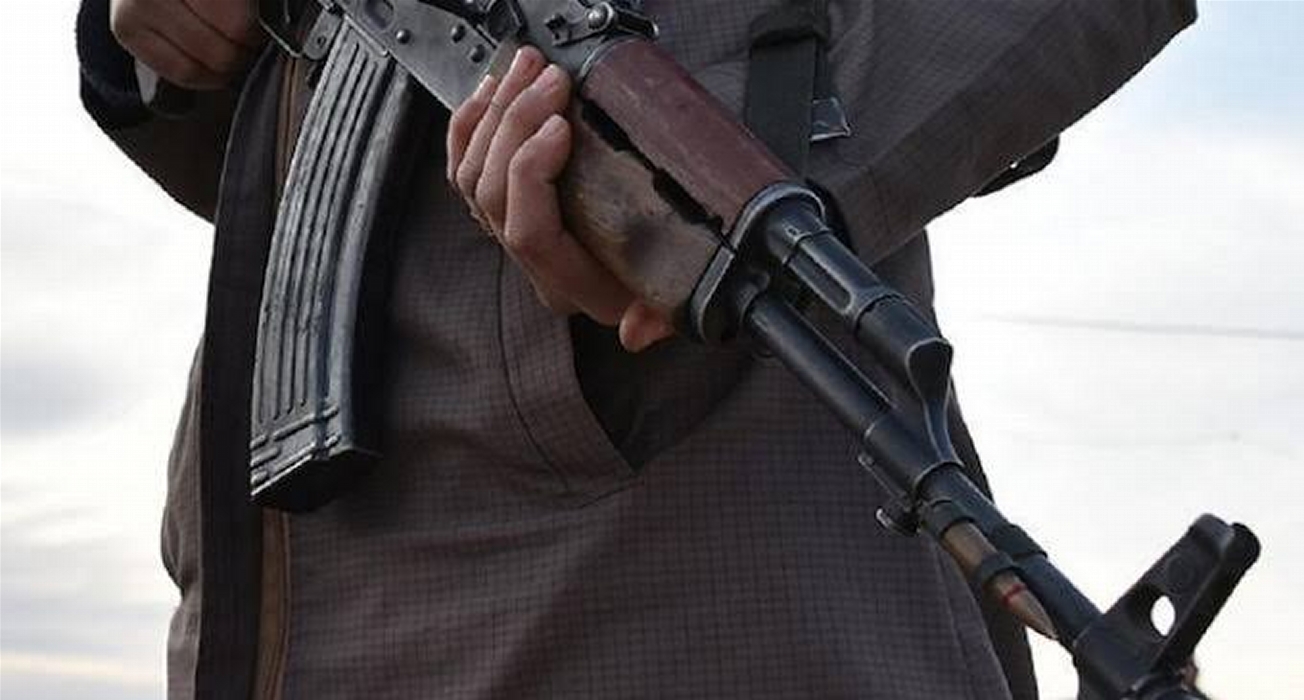 Hundreds of prisoners have escaped from the medium federal correctional centre in Kabba, Kabba/Bunu Local Government Area of Kogi State.

According to the Vanguard, Gunmen in their tens attack the prison centre which is on the Kabba – LOKOJA highway, on Sunday night through Monday morning, killing the military men keeping guide on the road before attacking the centre.

The gunmen then launched attack on the prison officers before making ways to set all the prisoners free.

An early morning downpour on Monday according to Punch led to their escape. The building housing the inmates was reportedly submerged by flood.

However, about 100 of the inmates have been rearrested, while unspecified number voluntarily returned.