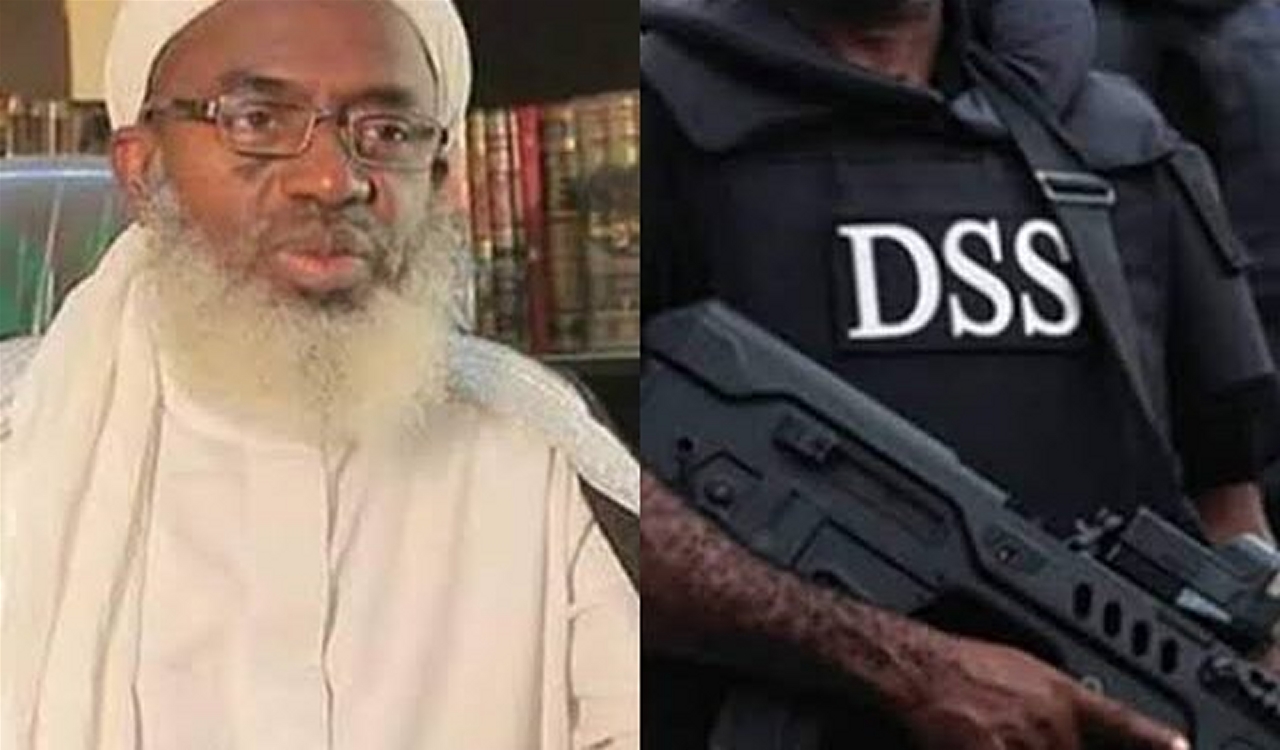 Controversial Nigerian Islamic cleric, Sheikh Ahmad Gumi has been invited for questioning by the Department of State Services (DSS) over his statement linking the Military with banditry.

According to VOA Hausa, Gumi was taken in for questioning following his claim that the Military aid and abet banditry in the North.

Gumi during an interview with Arise News monitored by dopereporters.com on Thursday accused the Military of supplying bandits with sophisticated weapons being used to terrorise the country.

“These bandits are operating with a lot of criminal elements in our security system. Banditry is a business. How are the weapons being transported across the borders without any interception from security operatives? It is not possible for these weapons to come in without the knowledge of some people in the security system. There are people making money from this in the Military. The system needs a complete overhaul,” he said.