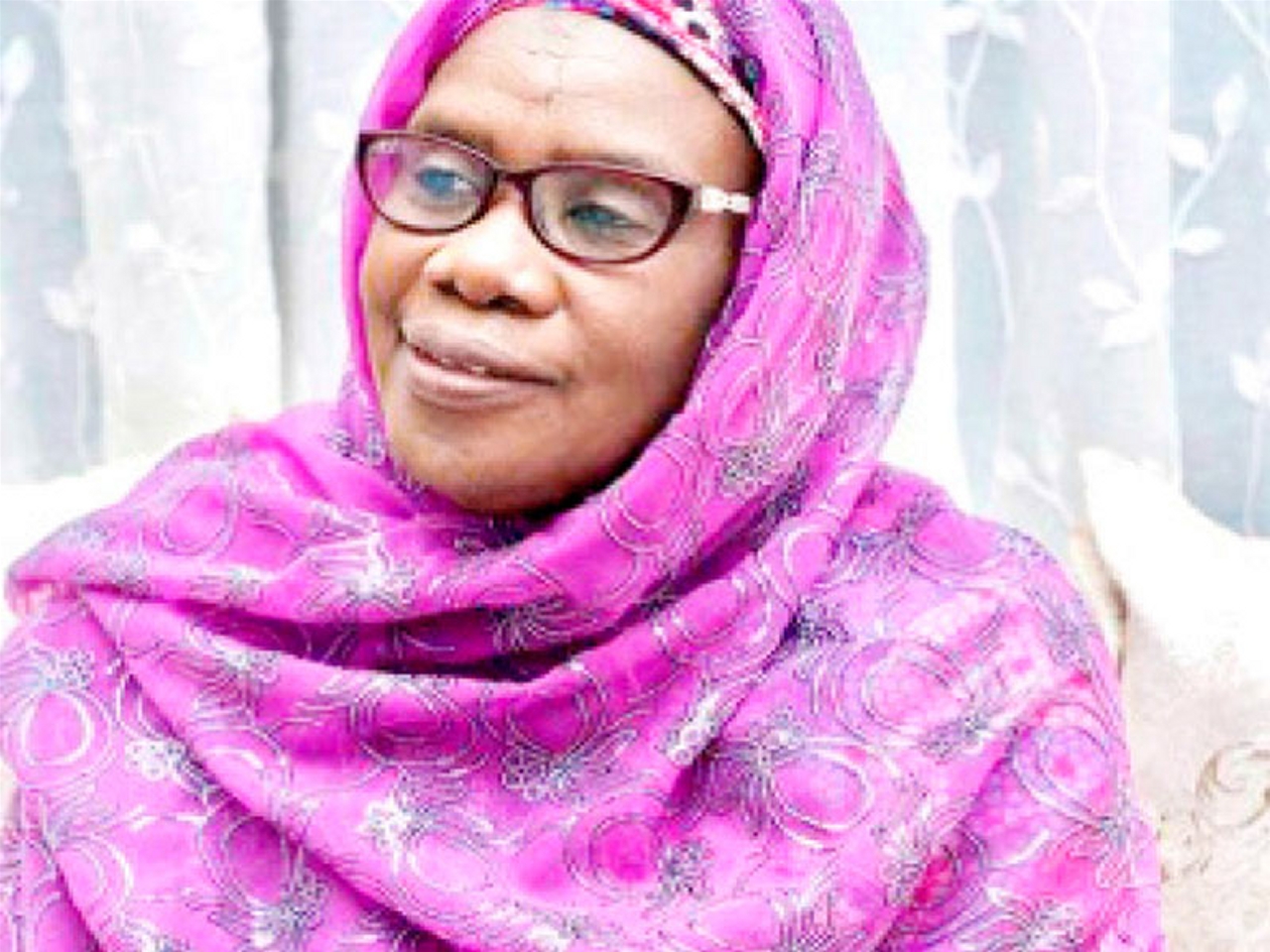 The Wife of the Katsina State Governor, Dr. Hadiza Bello Masari has advised Nigerians not to vote drug addicted politicians during the polls.

She said the menace of drug addiction had pervaded all segments of the society and only drug integrity tests on people in critical service sectors can sanitise the system.

Mrs. Masari spoke yesterday while inaugurating Drugs and Substance Abuse Advisory and Counselling Centre in Musawa, built by a community philanthropist, Abdullahi Aliyu, in collaboration with her pet project ‘Centre for the Advancement of Mothers and Children in Katsina’.

She said: “It is pertinent for us to check whoever is contesting for any political position or office to ascertain whether he or she is not a drug addict before we can vote him. We should make sure that the person is not a drug addicted politician irrespective of whoever he is.”

The Governor’s wife lamented that the misbehaviour of some political office holders as well as most of the crimes committed in the society is drug-induced.

While describing drug addiction as a public health issue with grave concern and increased crimes, she said it could destroy life and create more impediments and dysfunction within matrimonial homes and the society.

She, however, said the newly inaugurated centre will provide counselling, rehabilitation and treatment to drug users in order to stem the tide of drug addiction among youths and married women in the state.