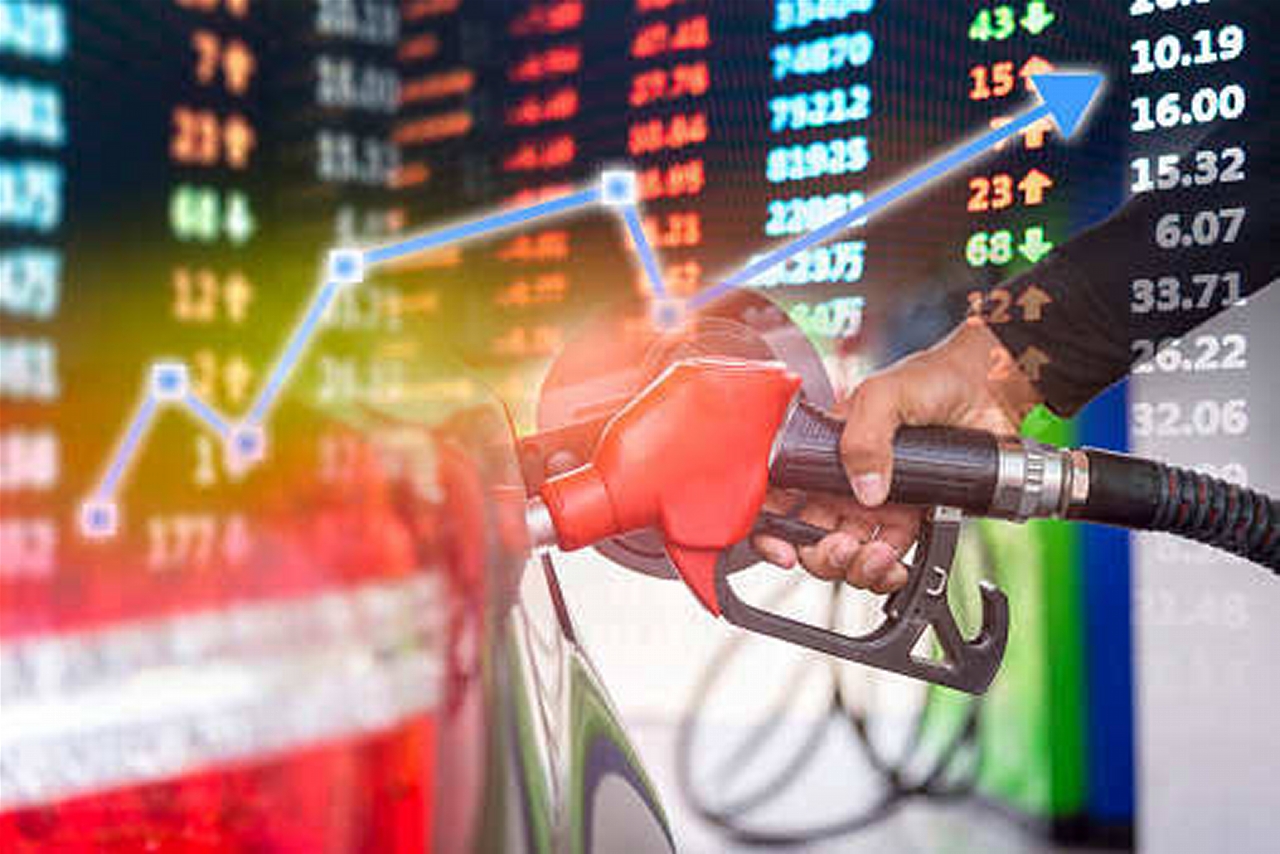 The umbrella body of Nigerian workers, Nigeria Labour Congress [NLC] has sent a message to the Central Government against plans to remove the fuel subsidy in 2022. The body said that the action will be met with nationwide protests.

The congress said the planned rallies would commence without warning should the FG announce new fuel prices next year.

The union disclosed it would stage a protest across the 36 states of the federation on January 27, 2022, which would culminate in the submission of protest letters to all the state governors.

It said this would be followed on February 1 with another nationwide protest that will also hold in Abuja.

These were part of the resolutions made the NLC’s National Executive Council meeting, which held at the Labour House, Abuja, on Friday.

The FG had said it would remove fuel subsidy next year following advice by the International Monetary Fund, and the World Bank.

In its place, the Minister of Finance, Mrs Zainab Ahmed, said about 40 million poor Nigerians would be paid a N5,000 monthly stipend for transportation.

But rising from its NEC meeting, the NLC argued that subsidy removal would expose Nigerian workers and the generality of the citizenry to acute deprivation, hardship and suffering as it would worsen the already established trend of hyperinflation in the country.

This, it noted, informed the traditional position of the congress to reject incessant increase in the pump price of petrol which is usually disguised as deregulation or removal of fuel subsidy.

The communiqué signed by the NLC President, Ayuba Wabba and General Secretary, Emmanuel Ugboaja, read, “The NEC, therefore, resolved to reject and resist the planned increase in the pump price of petrol by the Federal Government as it described it as extremely insensitive to the acute hardship being experienced by Nigerian workers and people.