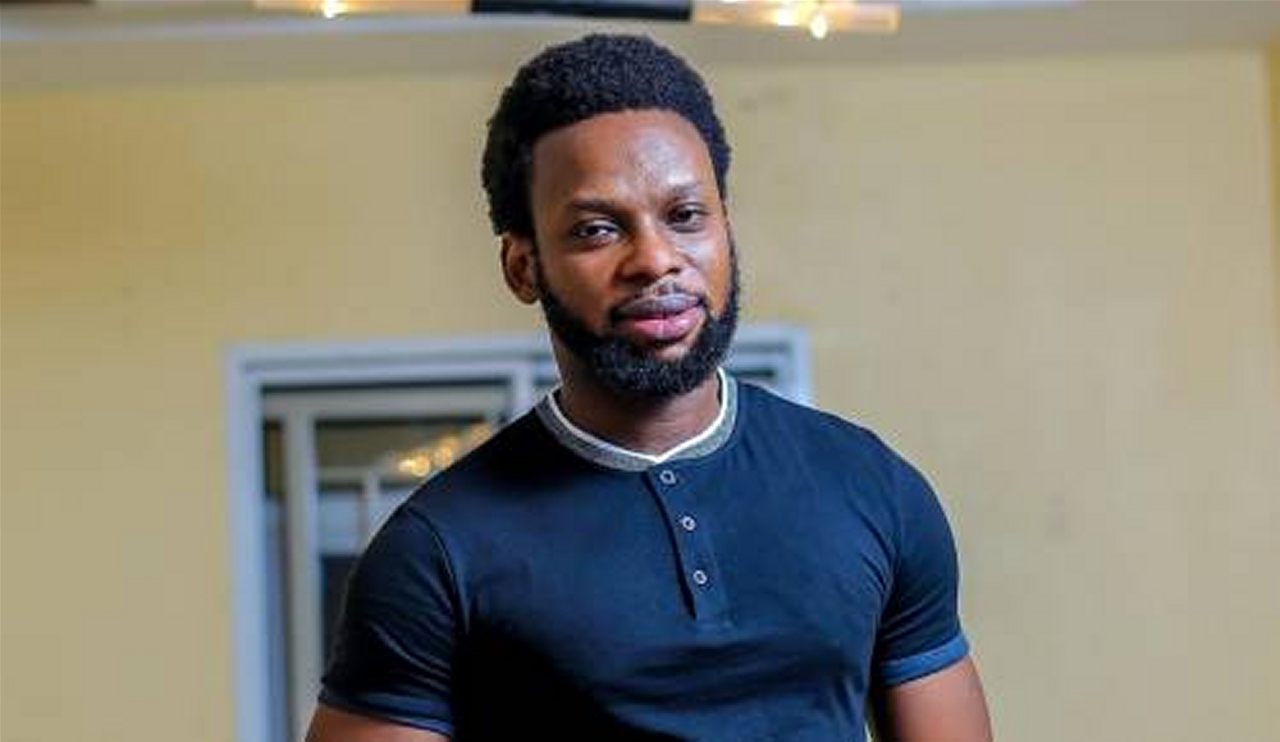 Fisayo Soyombo, the Editor-in-Chief and Founder of the Foundation for Investigative Journalism (FIJ), has been released from detention at the Nigeria Police Force Headquarters in Abuja, Nigeria’s capital city.

Soyombo, who arrived at the force headquarters on Monday morning, was not released until 6:26 pm. He was allegedly detained on the orders of Usman Baba Alkali, the Inspector-General of Police (IGP).

Soyombo was invited for an interview for publishing a story that exposed the award of transit police camp projects that do not exist to the tune of the contract sums.