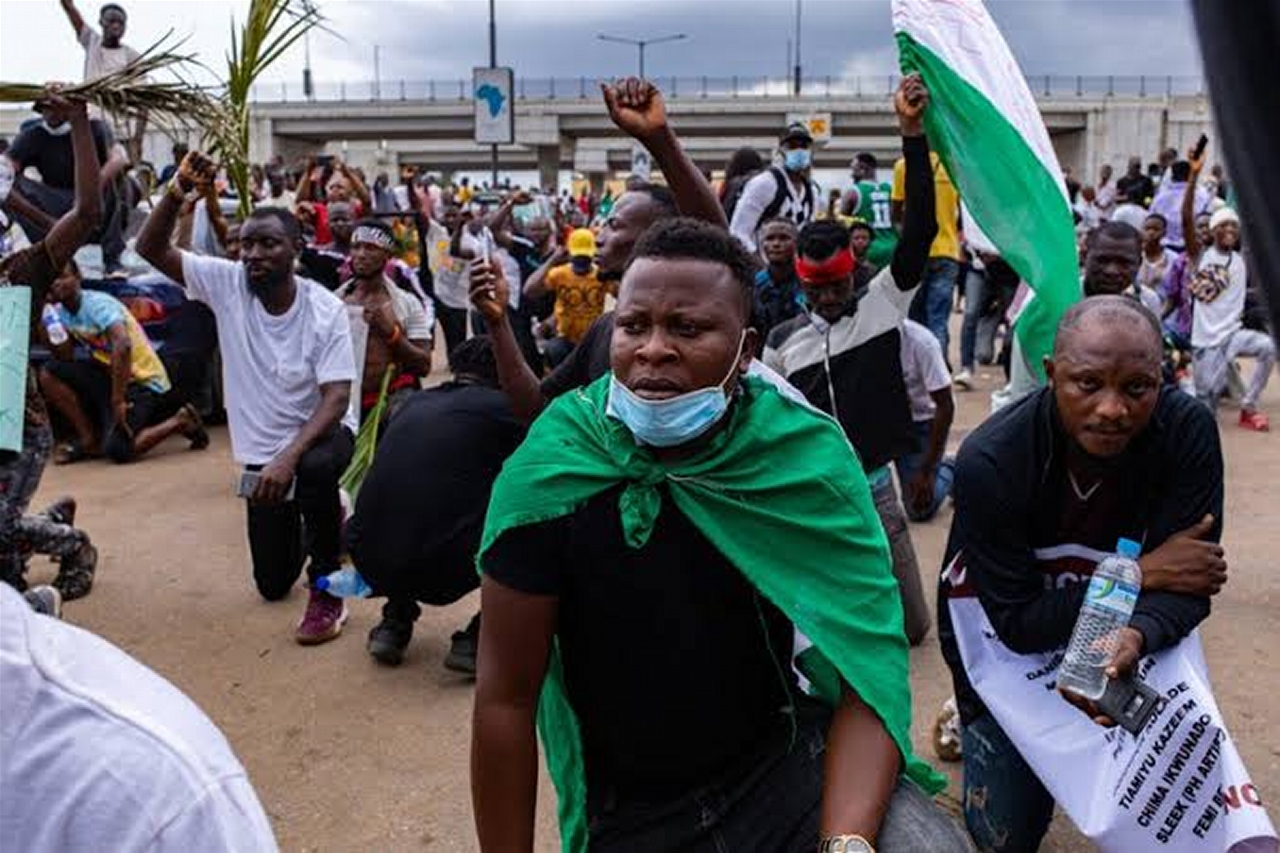 I write to call for nationwide mass actions to resist the imminent fresh electricity tariff hike , which is set to commence officially on Thursday, 1st July, 2021.

I am also seized of the Communique of the National Executive Council (NEC) of the Nigeria Labour Congress (NLC) meeting held on Tuesday, 22nd June 2021 wherein there was a review of the recent industrial action and protests in Kaduna State against the mass sack of workers by the Kaduna State Government and the proposal by the Nigeria Governors’ Forum to increase the current price of petrol (PMS) from the current 162 Naira per liter to between about 380 Naira and 408 Naira per liter.

I am also aware that the NLC NEC resolved
to withdraw all services nationwide and protest the extreme anti-workers policies of the Kaduna State Government,
the proposed increase in the price of PMS between N308 – N408 by the Nigeria Governors Forum and electricity tariff hike.

However, 6 days after issuing this valid ultimatum, there are no signs of active mass mobilisation of the rank and file of the labour movement.

I call on the leadership of the labour movement to activate the mandate of the NLC 22nd June, 2021 NEC and call a 3-day warning general strike commencing from Wednesday, 30th June, 2021 to 2nd July, 2021 with active mass mobilisation.

This would sound a notice of warning to the three tiers of Government and employers .

In the event where the leadership of the labour movement refuses, fails and neglects to call such a warning general strike, working people’s communities and youth groups should mobilise towards a National Day of Action against Electricity Tariff Hike for 1st July, 2021.

It is in this light that I call for massive Citizens’ participation in the Continuous Voters’ Registration being conducted by the Independent National Electoral Commission, INEC,which commences today 28th June, 2021.

It is this light that the Alliance for the Expansion of Electoral and Democratic Space , of which I am a Co-Spokesperson will be holding a Pre-#OccupyNASS Media engagement tomorrow, 29th June, 2021 when the Senate resumes for the week towards a #OccupyNASS 2.0 nationwide protests to push for passage of the Electoral Act Amendment Bill on 6th July, 2021.

A struggle for broader electoral space must also include opposition to deregistration and obnoxious conditions for registration.