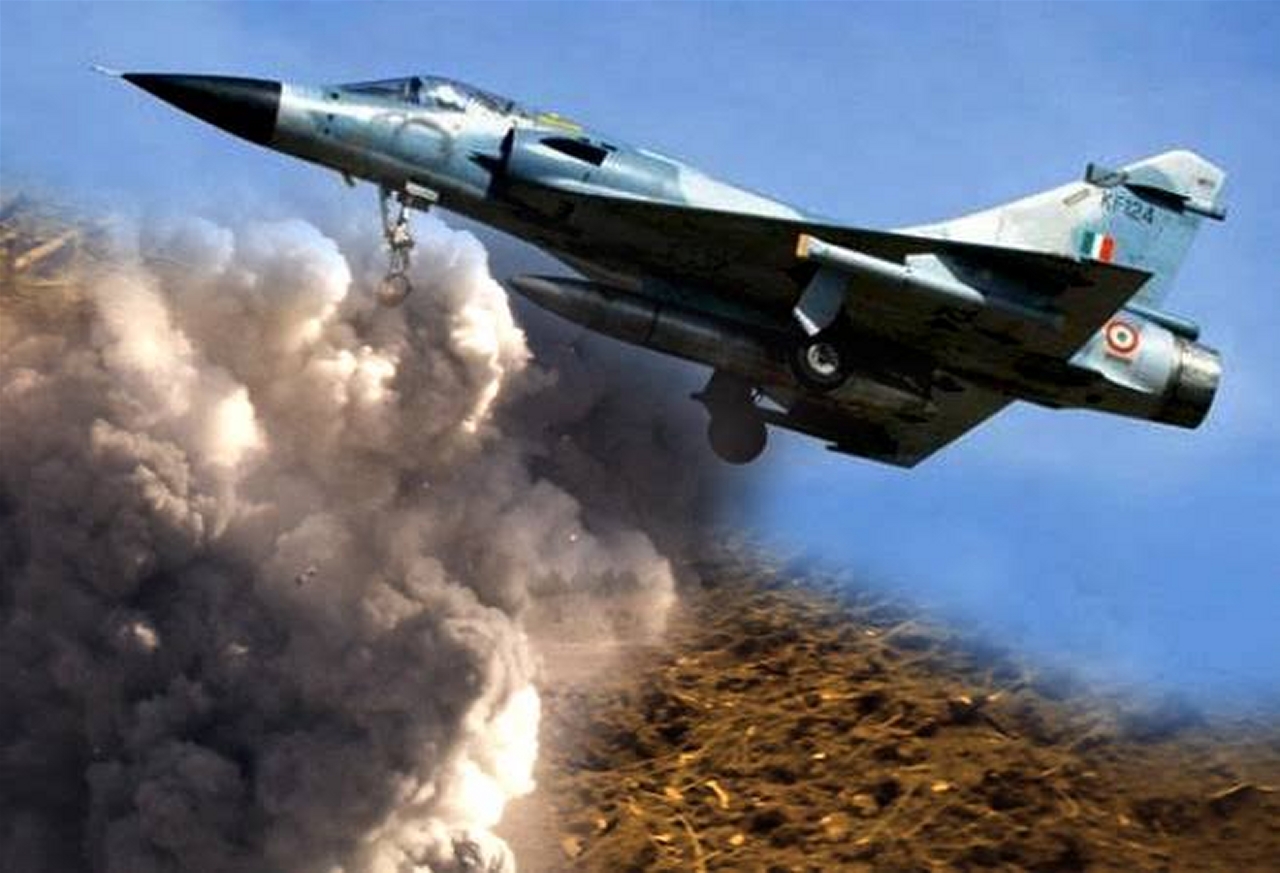 Top ISWAP commanders may have been killed in an air bombardment targeted at a location where Ali Chakkar and other Commanders were holding a meeting along the fringes of Lake Chad.

This is coming at a time when both terrorist factions of Boko Haram and ISWAP reunited and pledged their allegiance to a new Commander, Aba Ibrahim Al-Hashimiyil AlKhuraishi, whom they unanimously ordained as ‘Khalifan Muslimai’.

Barely 72 hours after the purported death of Sulum, troops arrested his errand boy, Wida Kachalla, in an ISWAP-Boko Haram enclave in Murguba settlement in Borno State.

It is pertinent to mention that the Nigerian Army on June 16 also arrested a notorious ISWAP informant, Goni Fandam, who supplies information on the movement of security operatives to terrorists.