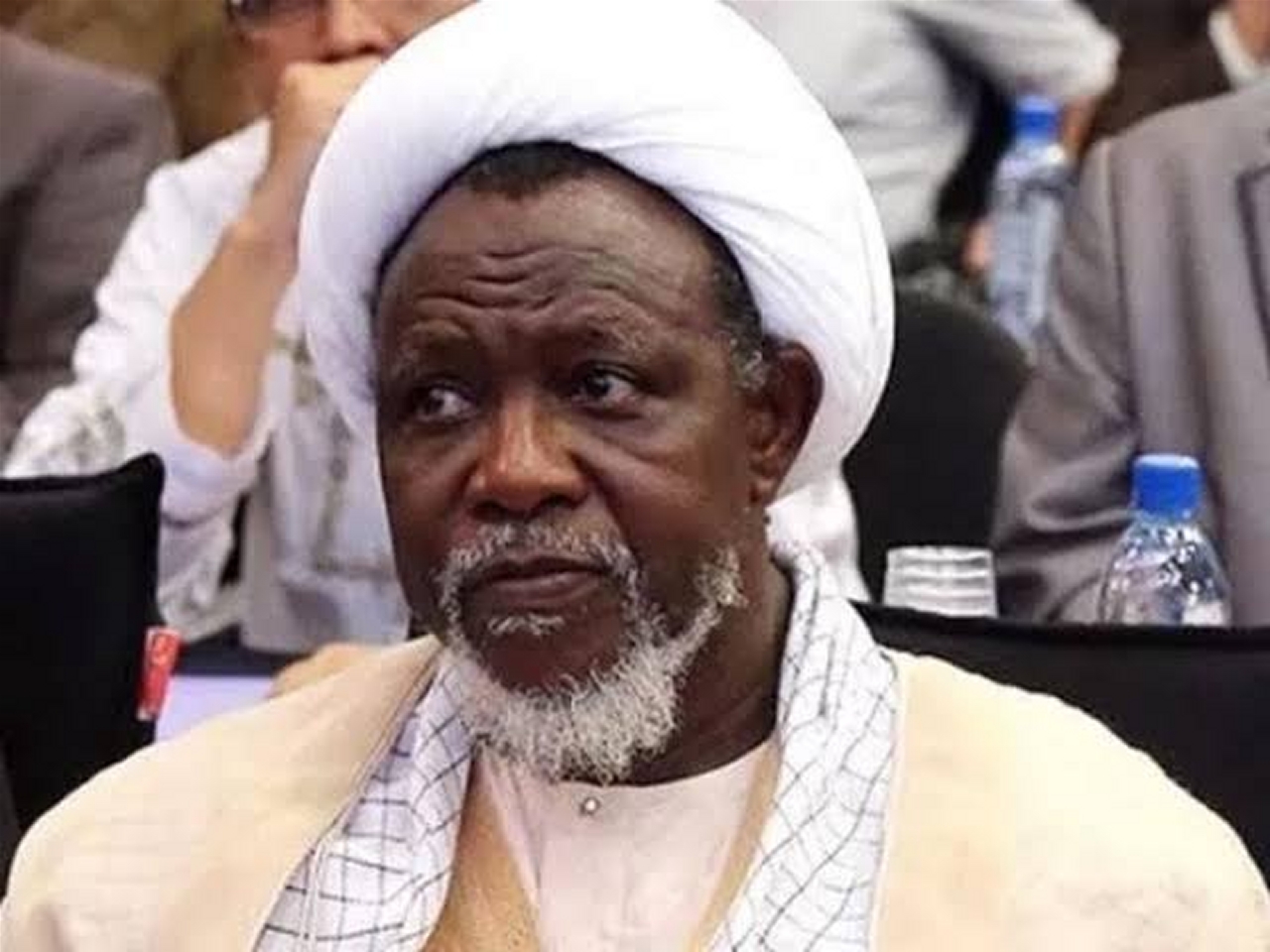 A Kaduna State High Court, on Thursday, fixed July 28 for ruling in the no-case submission filed by the leader of the proscribed Islamic Movement in Nigeria (IMN), Ibrahim Zakzaky, and his wife, Zeenat.

The Court’s Judge, Justice Gideon Kurada, fixed the date after the prosecution and counsel to the defendants addressed the court on the no-case submission prayer.

Mr. Femi Falana, the lead counsel to El-Zakzaky, who spoke to newsmen shortly after the adjournment, prayed the court to rule in favour of his clients.

“The prosecution and the defence addressed the court on the no-case-submission prayer.

“We did indicate last time that even though the prosecution called 15 witnesses, we felt that no case had been established to warrant our clients being in court. In other words, we addressed the court that there is nothing to defend.

“The court took our addresses and fixed July 28 for ruling on the no-case submission,” Falana said.