I Won The 2019 Election But APC Robbed Me- Atiku

We Have Left All To God - Deborah Yakubu's Parents

NUC To Allow Universities Decide 30% Of Their Curriculum (Video)

"I'm Not In A Hurry To Resign"- Is Ngige Defying Buhari's Order? 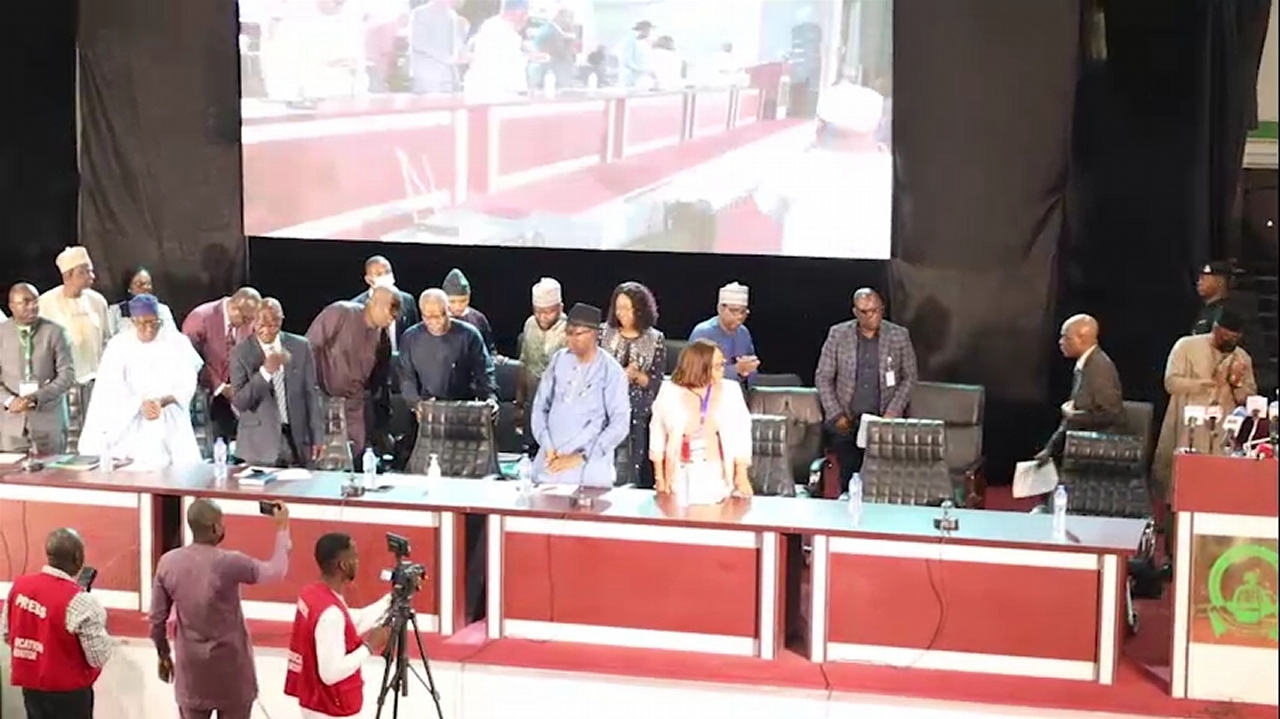 Nigeria’s Tertiary Education Trust Fund (TETFund) has revealed the list of 2022 interventions funding for beneficiary institutions across the country.

Echono made the disclosure at the Strategic Interactive Session for Heads of TETFund Beneficiary Institutions, in Abuja.

He noted that the decision is to eliminate bottlenecks and delays in the execution of the intervention projects.

He also said another area of serious concern to the Fund, is the incidence of distressed or non-performing projects which is becoming rampant and disturbing.

Nigeria- Poor Standards In Education (Video) -By Raphael Jov Nigeria being a country blessed with abundance of mineral resources, in addition, it is one...

THE CONTROVERSIES OF OSHIOMOLE’S CREDIBILITY TO CONTEST APC PRIMARIES (Video)

THE CONTROVERSIES OF OSHIOMOLE’S CREDIBILITY TO CONTEST APC PRIMARIES We wish to draw the attention of our party to the serial controversies vis-a-vis legal...

Osinbajo, Where His In-Law, Awo, Failed- By Felix Oboagwina

Osinbajo, Where His In-Law, Awo, Failed- By Felix Oboagwina Chief Tayo Soyode’s name may ring only a minimal bell in national politics outside the...