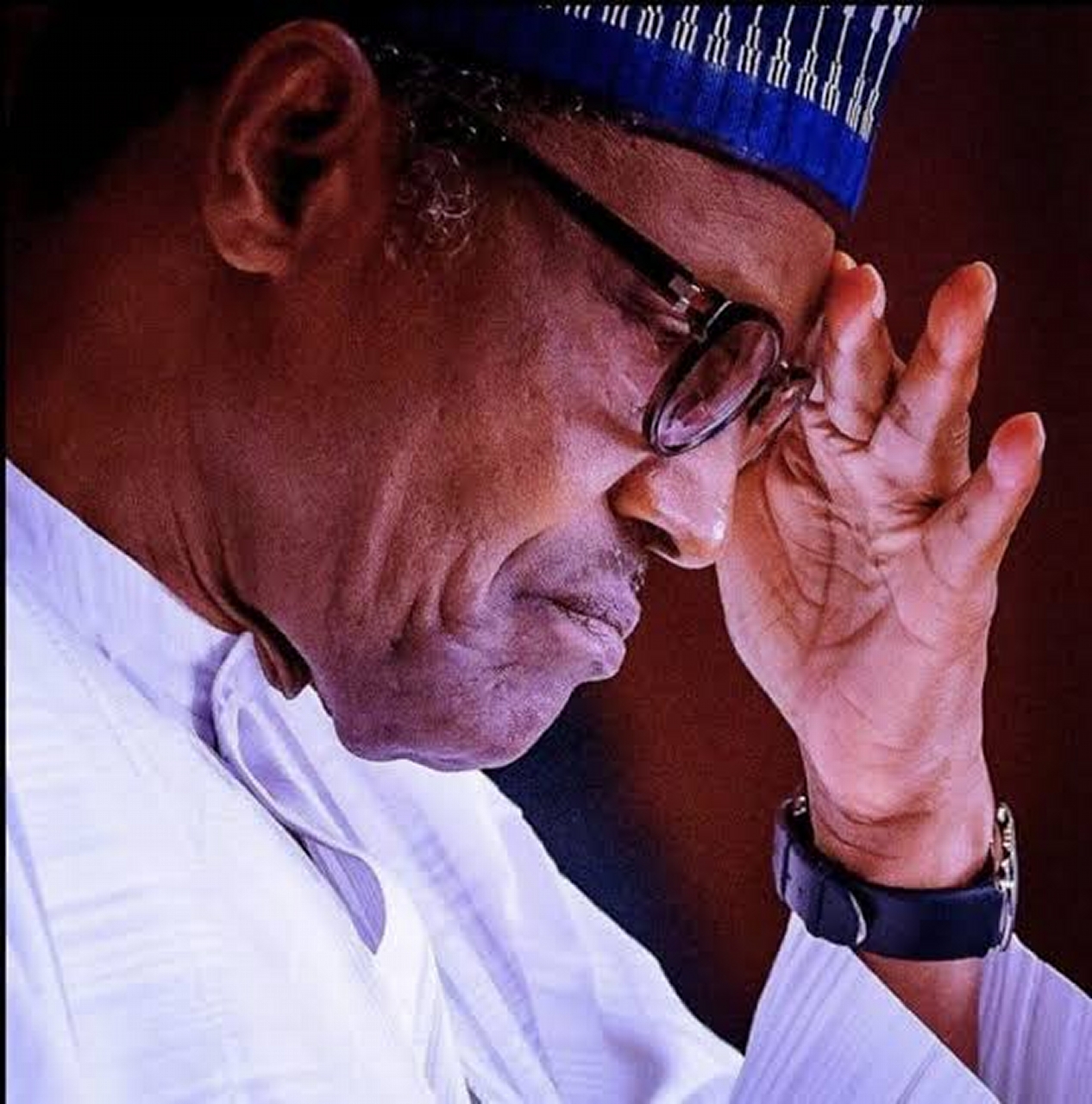 I salute the courage of Joke Silva, wife of legendary actor Olu Jacobs, for publicly revealing that her husband is battling what she called “dementia with Lewy Body.” “It is a degenerative disease that affects the brain, and is almost like Parkinson’s disease,” she said. “It affects the brain and affects the person.” My heart goes out to the Jacobs family.

She didn’t have to tell anyone. No one is entitled to that information because although Olu Jacobs, 79, is a public figure who feels like everyone’s benevolent uncle, he isn’t a public official. And we know that most appointed and elected public officials in Nigeria conceal their ailments from the public but use public resources to treat them.

Contrast Jacobs’ condition with that of Muhammadu Buhari. Like Jacobs, Buhari also manifestly suffers from a (less debilitating) type of dementia. Since late 2018, I have chronicled the telltale symptoms of dementia that Buhari habitually evinces. In spite of his obvious cognitive degeneration, he was rigged back to power by people who have an intimate familiarity with his condition.

Buhari’s minders also hired Arise TV’s Reuben Abati and his colleagues to carefully choreograph a TV interview to gaslight and psychologically manipulate Nigerians into questioning the evidence of dementia they see in Buhari.

But every unscripted outing by Buhari betrays the total collapse of his sentience and of his cognitive presence. On November 16 in South Africa, for instance, an Arise TV reporter (isn’t it interesting it’s an Arise TV reporter again?) asked Buhari two impromptu questions, and Buhari’s responses to the questions showed evidence of a man who is incapable of a coherent thought-process, who lacks the capacity to understand a simple question, and who lives in a world different from ours.

Below is the transcript of the conversation between Arise TV’s Boason Omofaye and Buhari at the Intra-African Trade Fair in Durban, South Africa:

Buhari: What we are doing firstly is to build infrastructure. I was constrained to go public several times that people should check with the Central Bank and the NNPC between 1999 and 2014. Nigeria was producing an average of 2.1 million barrels per day at an average cost of 100 American dollars per barrel.

When we came, the militants were unleashed on us, production went down to half a million barrels a day, and the cost of petroleum went down to 37 dollars from 100. And you know the condition in the North East, the condition in the South South. Then you can appreciate, within time and resources available, how well our administration has been doing.

Arise TV: Mr. President, you also spoke about the need for Africa to build infrastructure beyond our borders….Do you think your administration will like to build more infrastructure not only for Nigeria but across the [sic] West Africa and other parts of the region?

Buhari: We start at home. I wonder whether you used to see the traffic accidents between Lagos and Ibadan alone, not to talk of up to Kano. And go and see the rail and the road having done now, people are moving comfortably. Thank you very much!

As you can see, Buhari has lost the capacity to deploy the resources of his short-term memory to answer questions about contemporary events, so he latches on to distant memories and regurgitates them irrespective of their relevance to what he’s being asked in the present. That’s a classic symptom of dementia. And that’s why his minders always steer him away from impromptu interviews.

I honestly feel sorry for the man. And I mean that with the utmost sincerity. He didn’t choose to have dementia. Anyone of us who is lucky to get as old as he might get it.

But given the fragility of what passes for Nigerian institutions and the fact that governance often revolves around— and takes cues from— the president, he should not have been president. Of course, with or without dementia, Buhari is an unalterably incompetent and narrowminded man who has no business leading a complex country like Nigeria.

Were he not “president,” his condition would have invited our sympathy. But his handlers are not just knowingly concealing his dementia, they’re also going out of their way to discredit the all-too-obvious evidence of his dementia that other people point out. That’s why we feel compassion toward Olu Jacobs and anger toward Buhari. Same condition, different attitudes.