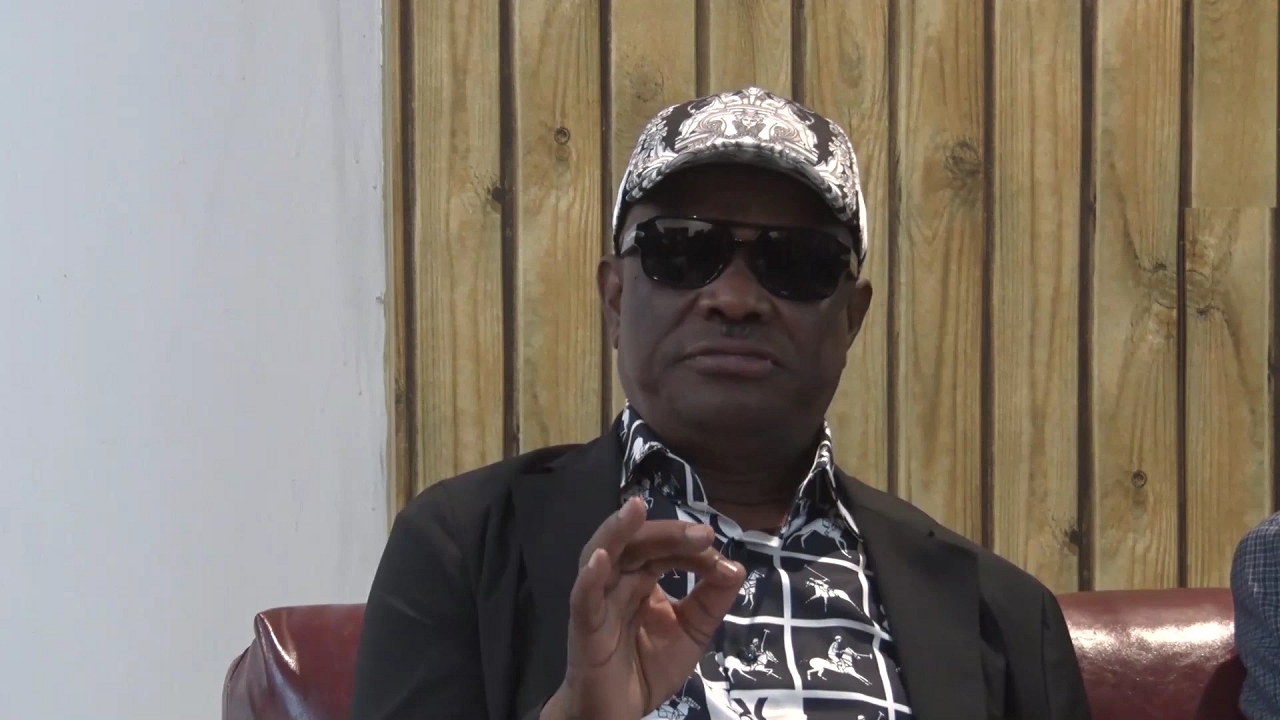 The Governor of Rivers State, Nyesom Wike has slammed party members on their utterance against him after the conduct of the Peoples Democratic Party (PDP) presidential primaries on 29th/30th May, 2022.

Wike said that since after the primaries, neither the PDP presidential candidate, Alhaji Atiku Abubakar nor the PDP national chairman, Senator Iyorchia Ayu have reached out to him.

The Rivers State governor made the accusation while speaking with journalists at the international wing of the Port Harcourt International Airport, Omagwa, in Ikwerre Local Government Area, shortly after his arrival from Spain.

Governor Wike clarified that Senator Bukola Saraki met with him in Spain, but said he was not sent by Alhaji Atiku.

The Governor also said that he is not aware of any committee that has been set up by PDP or the party’s presidential candidate to reach out to him.