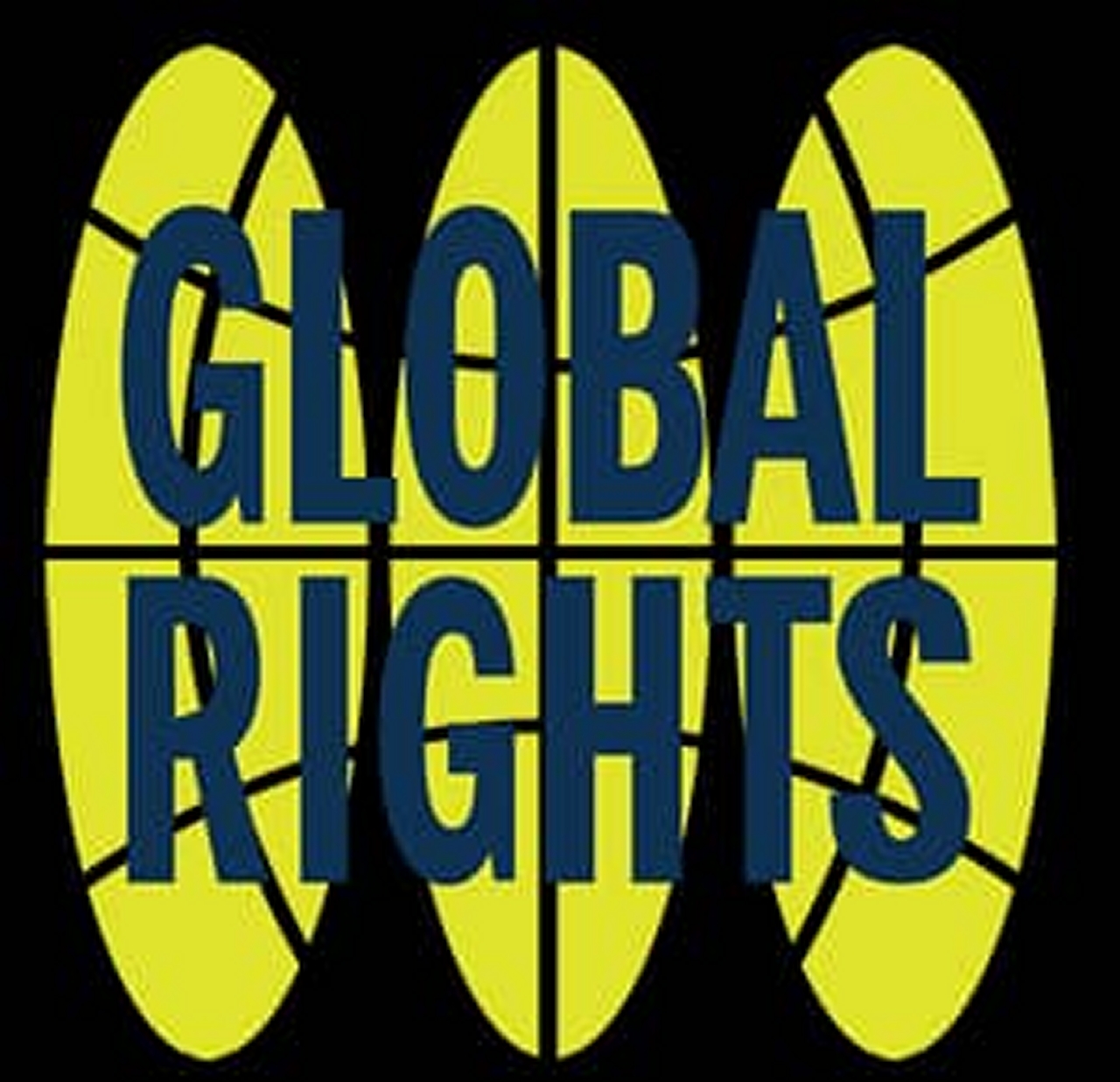 A non governmental organization Global Rights, has urged the Nigerian government to do away with draconian laws and work on media Regulations that would be favorable to the civil socities in general before the commencement of the 2023 general elections.

The Executive Director, Global Rights Abiodun Baiyewu who made the call in Abuja
also charged government at all levels on the inclusiveness of civil societies to finding lasting solutions that would include the participation of the citizenery.

“Currently, we have more than nine draconian bills at the National Assembly that are threats to not just the civic space, but to the security and cohesion of our nationhood.

“We cannot allow that to continue; we are going into 2023, an electioneering year.
“We must begin to think of how to engage beyond just the voting and the politics around elections.

“There is the absolute need for us to ensure that we are able to hold governments accountable to the laws and policies they proffer to our civic space,’’ she said.
Baiyewu said that the civic space belonger to Nigerians, not just a group of people as such, such a space should be protected.

According to Baiyewu,a lot of draconian laws at the National assembly are hostile to the civic space and the Nation at large.She said “we must begin to think of how to engage beyond just the voting and politics around elections” as according to her, the government should be held accountable for the laws they made, adding that the judiciary should also interpret the laws appropriately as well as policies they regulate in the media space.

On his part, one of the facilitators, Maxwell Kadiri of the Open justice Initiative, while nothing that it is right to challenge draconian laws in court, he called on the electorates to judge and vote leaders according to their deeds.

Also speaking, a Senior Advocate of Nigeria (SAN), Chino Obiagwu who also doubles as the Chairman of Human Rights Institute, explained that the role of the judiciary is to balance power as it is regarded as the last hope of the common man.

He noted that the cyber crime Act in section 24 restricts the use of social media to criticize the government as well as any other digital means.

According to him, the CAMA LAW company and applied matters Act provides that all Civil Society Organizations must report institutions,which according to him supposed not to be, as he urged the judiciary and the Nigerian Bar Association to play a socially responsible role to ensure that these hostile laws are done away with.

The event which tagged `Solutions Lab: Resisting Draconian Laws and Regulations on Civic Freedoms in Nigeria’ was organised by Global Rights with support from Open Society Initiative for West Africa (OSIWA).