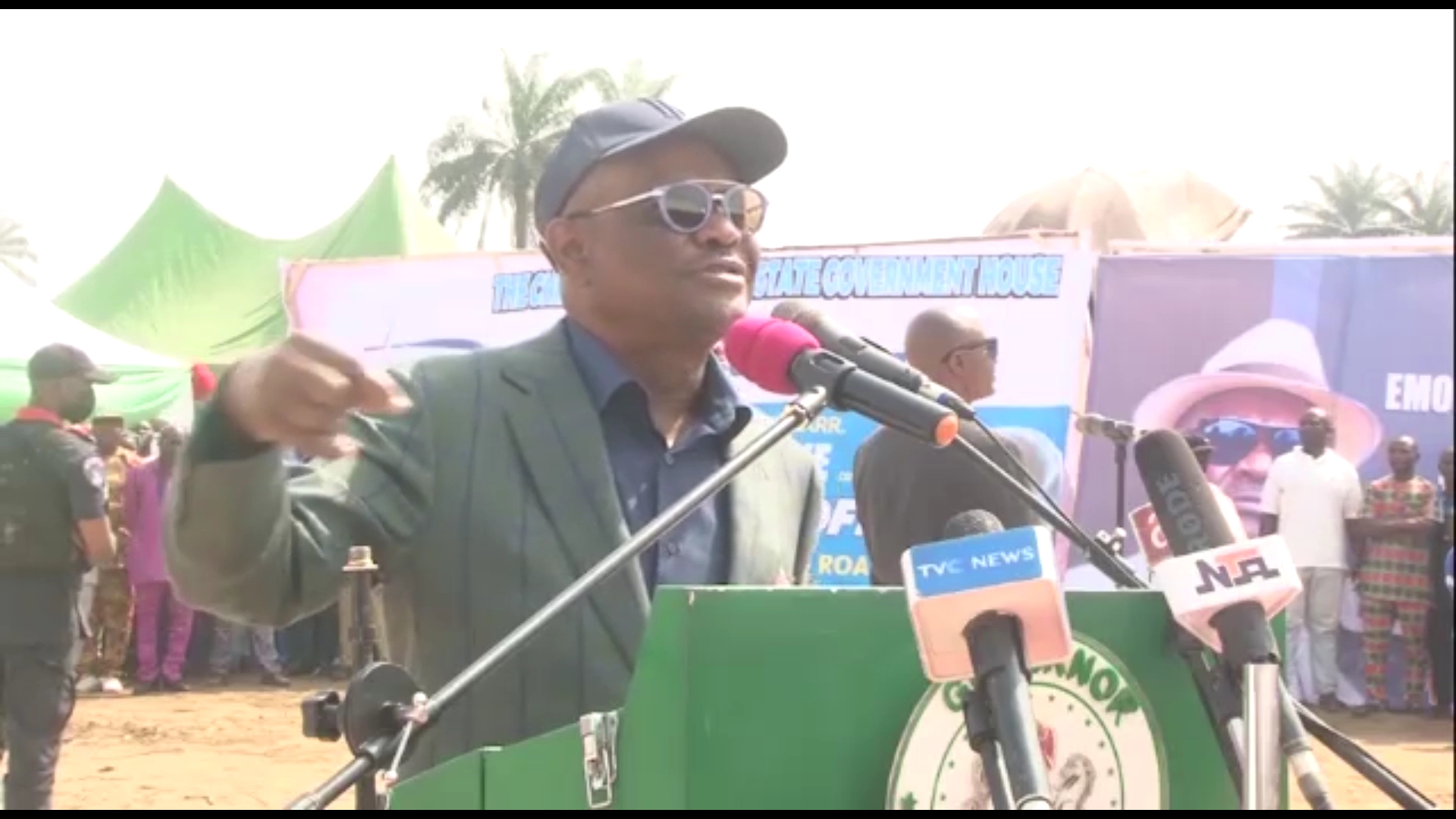 Rivers State governor, Nyesom Wike has taken a swipe against those accusing him and Governor Samuel Ortom of Benue State of frustrating the micro-zoning of the presidential ticket of the Peoples Democratic Party (PDP) to South-East.

Governor Wike said he had always believed and supported concerted effort towards ensuring that the presidency was zoned to the south.

He spoke at Itu Bridge Head, venue of the flag-off of the Akpabu- Odido Road in Emohua Local Government Area.

Governor Wike insisted that while southern cross-party consultations were going on, there were people in the PDP who were bent on frustrating the eventual zoning of the party’s presidential ticket to the South.

Commenting on the road project, Governor Wike expressed gratitude to God that the Odido community will get modern road for the first time in their history during his administration.