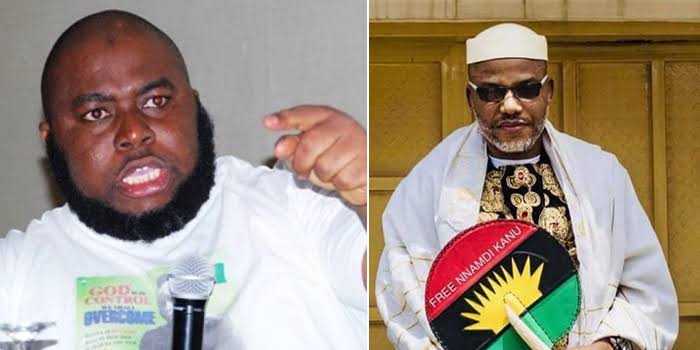 The leader of the Niger Delta Peoples Salvation Force (NDPSF) Asari Dokubo has once again tackled the Indigenous People of Biafra (IPOB) and its leader Nnamdi Kanu.

Dokubo faulted IPOB for saying he was behind the reported extradition of its leader from Kenya.

He carpeted the group for being responsible for the constant closure of business in the South East region as a result of the sit-at-home order. He said: “IPOB was presented as a platform for reconciliation, but today it is not fighting for Biafra. Today, schools, businesses have been closed down.

“People are afraid of being killed that’s why they’ve continued to sit at home, not because they love Nnamadi Kanu. If there is adequate security by the government, why is there no sit-at-home in Port Harcourt? Calabar? Uyo? It is because the government of these places are saying don’t ever come here.

“Very soon Igbos will come out and say it is okay. Our old women are starving they can’t go to the farm, markets. At Onitsha market, people are afraid of doing businesses because they are scared of being killed.”