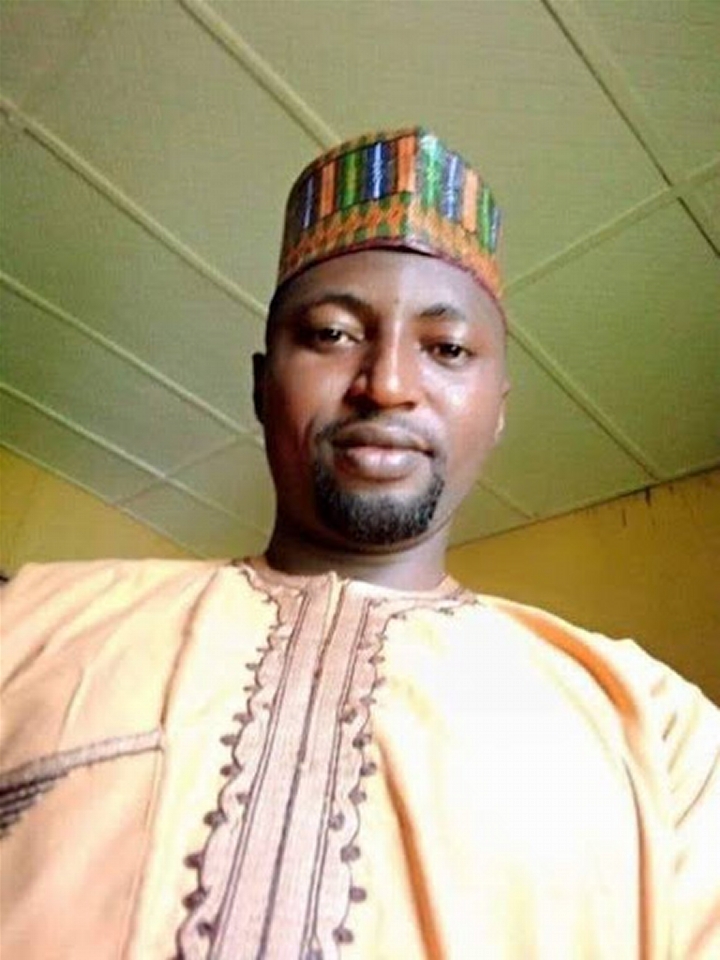 The unknown assailants came in a Toyota Sienna SUV without registration number and opened fire on people at Agudoko Junction in Anyigba, in the Dekina Local Government Area of the state, killing the son of the Chief Imam, Labaran.

A source in the community told SaharaReporters on Sunday that the incident happened around 6.30 pm on Saturday, Christmas Day, as the victims were preparing for evening prayer.

“Anyigba is becoming so scary by the day. Blood is flowing every now and then without even a single person figuring out why, how, and what exactly had gone wrong that triggered such a situation,” the source added.

The spokesperson for the state police command, William Aya said there had not been any report of such but he would find out.

In this article:Gunmen Kill Son Of Chief Imam Of Kogi Town