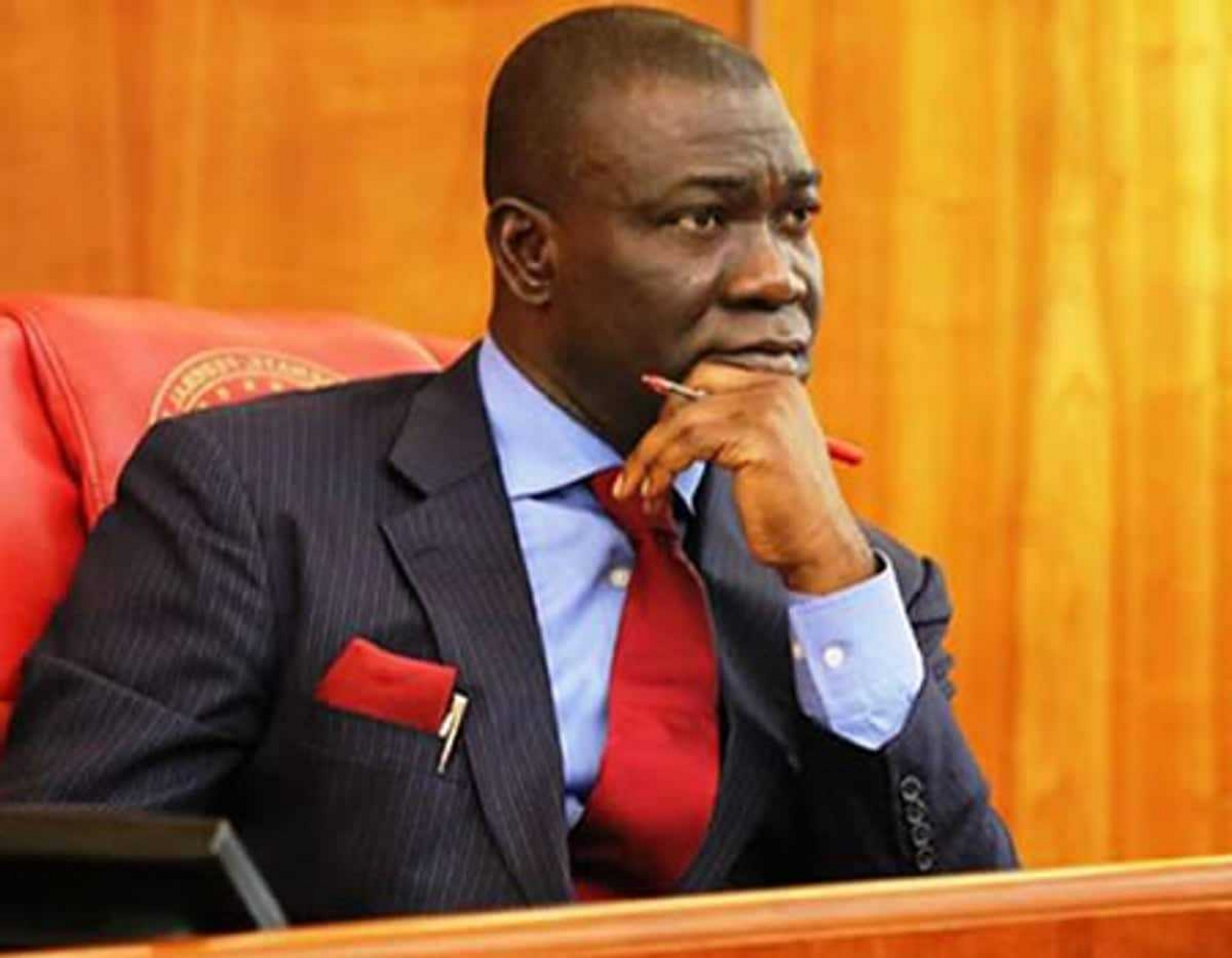 Ike Ekweremadu is obviously a powerful man. Spending his 20th year in the Senate of which 12 were as Deputy Senate President.

He could have used the time to get Nigeria a world-class kidney hospital but no! He didn’t need kidney treatment so it was his least bother.

Things happen and his own child needed kidney treatment. As it is with President Buhari and everyone who has held office in Nigeria, Ekweremadu shamelessly took his daughter to the UK for treatment where he was going to be attended to by Nigerian nurses and doctors whom Ekweremadu and gang chased away with total neglect of the health sector.

But Ekweremadu did not go with his child alone, he took along a boy who was suffering hardship and pains from a Nigeria Ekweremadu helped to damage. Ekweremadu wanted to harvest this boy’s kidney to save his own child. As fate will have it, tests performed on the boy showed his kidney was not a match for Ekweremadu’s daughter.

Ekweremadu began to make arrangements to return the boy to Nigeria and obviously take another one to the UK. But the boy tasted and enjoyed the good life in the UK something Ekweremadu and his band of bad and failed leaders deprived him of in Nigeria. The boy saw electricity 24/7 (powered by gas from Nigeria), he did not need to start ‘I better pass you generator’ or he sleeps in darkness to the joy of mosquitoes. He saw how clean and beautiful the hospitals were different from the mortuaries will call hospitals in Nigeria and absolutely for free. He saw how efficient the metropolitan police were securing the neighbourhood and not the Nigerian police starved of funds by Ekweremadu and gang! The boy enjoyed rides on clean and efficient public transportation (buses, trams, light rail, underground tube, trains, boats etc) and not the okada, Keke and endless trekking in Nigeria. The boy was awed by the beautiful landscaped, trash free and green environment and not the filth he is used to in Nigeria. The boy saw food everywhere. He saw beautiful schools from nursery to reception to primary to secondary all the way to high school absolutely free. He saw that his dream of university education will be realised even if he has no money for fees and ASUU will not truncate his dream in the UK. The boy saw unemployed people paid benefits by Govt. The boy saw, enjoyed and liked the UK better than Ekweremadu’s Nigeria!

The boy decided he was not going back to Nigeria damaged by Ekweremadu and gang! The boy ran to seek refuge from the metropolitan police. In Ekweremadu’s Nigeria the police would have arrested the boy and dropped him in Kuje prison where for the next 10yrs he will still be on ‘awaiting trial’ roll. If the boy tried to talk he will be summarily executed and his body paraded as an armed robber gunned down by the ‘gallant’ police. Ekweremadu and his gang are above the law in a lawless Nigeria they have created.

Unfortunately for Ekweremadu, the UK is not Nigeria. He has exchanged his posh mansion in a highbrow neighbourhood in London for a police cell where he is being schooled in the act of rule of law something he is obviously lacking in his nearly 20yrs as a law maker.

Ekweremadu will have his day in court.

His victim will now enjoy life in the UK because it’s easy to prove that if he returns to Nigeria Ekweremadu and his goons will go after him!

If Ekweremadu had done his bit to fix Nigeria, all this drama will not happen!

Ekweremadu and those like him who think they can do well when Nigeria is sick have just found out the bitter truth – no one will prosper better than Nigeria. If Nigeria fails, we fail with it!

In 2023 we have a unique opportunity to elect leaders who understand that our fate is tied to Nigeria’s fate. We rise or fall together!

Go get your PVC today!

We wish Ekweremadu’s child quick recovery hoping that now his case is public a donor will soon be found for her.