9mobile- Our Director, Abdulrahman Ado, Not On UAE Terror List 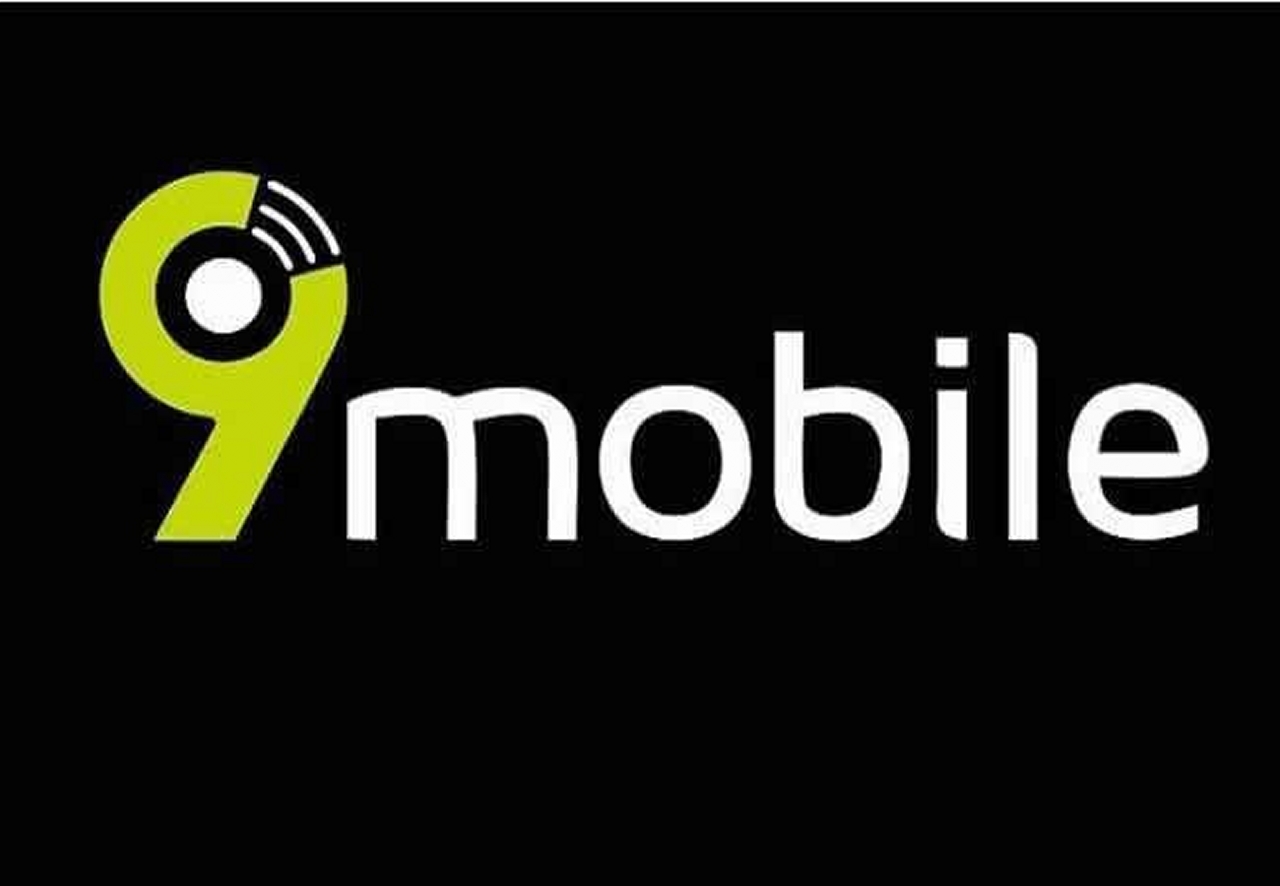 9mobile has said one of its directors, Abdulrahman Ado, is not on the United Arab Emirates (UAE) terror list.

Daily Trust had reported that six Nigerians were on a 38-man list released by the UAE authorities.

Among the names on the list is Abdurrahaman Ado Musa.

This had fuelled speculations that 9mobile director is among the six Nigerians on the list.

But in statement signed by its management on Tuesday, 9mobile said its director Abdulrahman Ado is not the same as Abdurrahman Ado Musa who is on the list.

“The Management of 9mobile wishes to inform the general public that its Executive Director of Regulatory and Corporate Affairs, Abdulrahman Ado, is not the same as ‘Abdurrahman’ Ado ‘Musa’ purportedly designated along with others by the United Arab Emirates as terror financiers.”

“We, however, wish to clarify that the so-named individual is not 9mobile’s Executive Director, Regulatory & Corporate Affairs, Abdulrahman Ado. The resemblance in names is purely coincidental, and our Director does not bear ‘Musa’’’, the telecom company said.

The company said its director, Abdulrahman Ado, is a respectable law-abiding Nigerian who had served the country diligently in public service for over three decades before transferring his services to the private sector.

“As a law-abiding company that believes in the greatness of Nigeria, and the well-being of all its citizens, 9mobile would never accommodate any undesirable element within its management and staff’’, the company added.