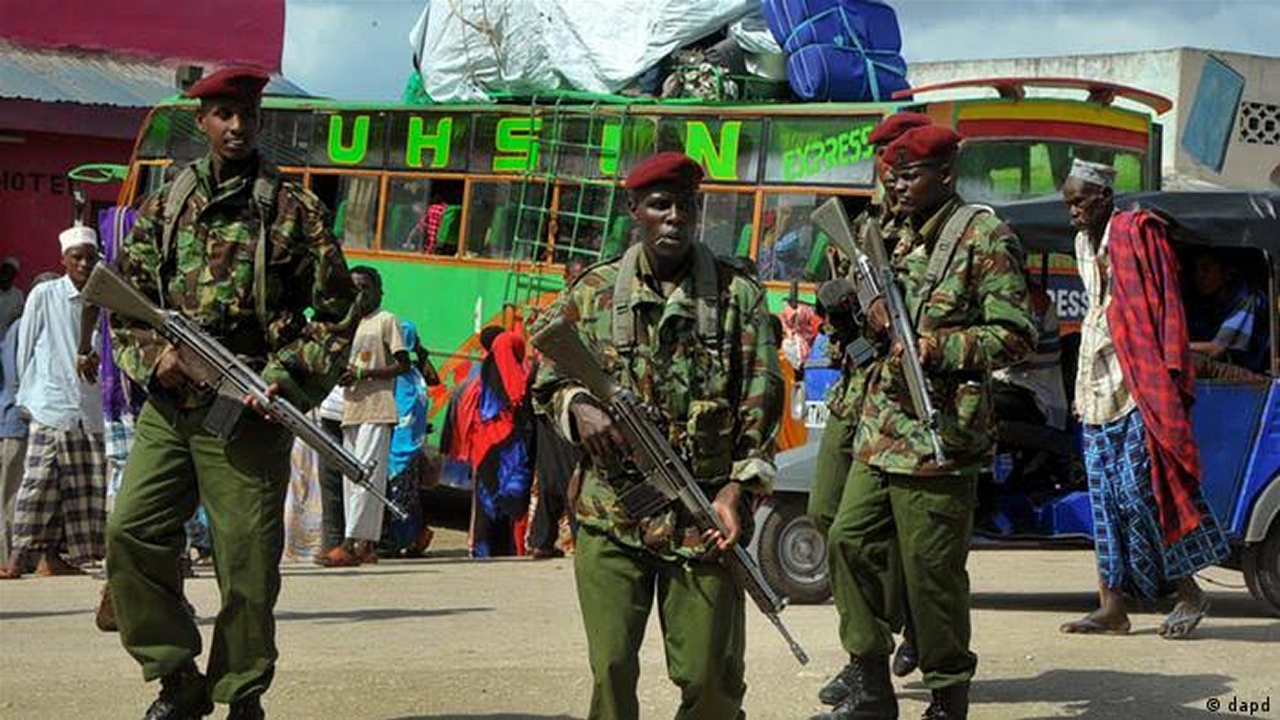 The Police in Kenya has confirmed three people, including a suicide bomber and two civilians were killed in a blast in Kisumu County in Western Kenya.

Kisumu County Police Commander, Karanja Muiruri said the victims, a man and his wife, died during the blast on Tuesday evening in the Nyakach area while the attacker also died on the spot after detonating himself.

Muirui said the terror suspect, identified as Joseph Odhiambo Ondiek, AKA Pope, went to the couple’s homestead and found them seated with their daughter and started to question them.

Police also stated that the 44-year-old suicide bomber was suspected to be a returnee from the al-Shabab terror group which has increased attacks in the East Africa region.

Muiruri said Security Agencies have launched an investigation into the Tuesday evening incident that he termed an act of terrorism.