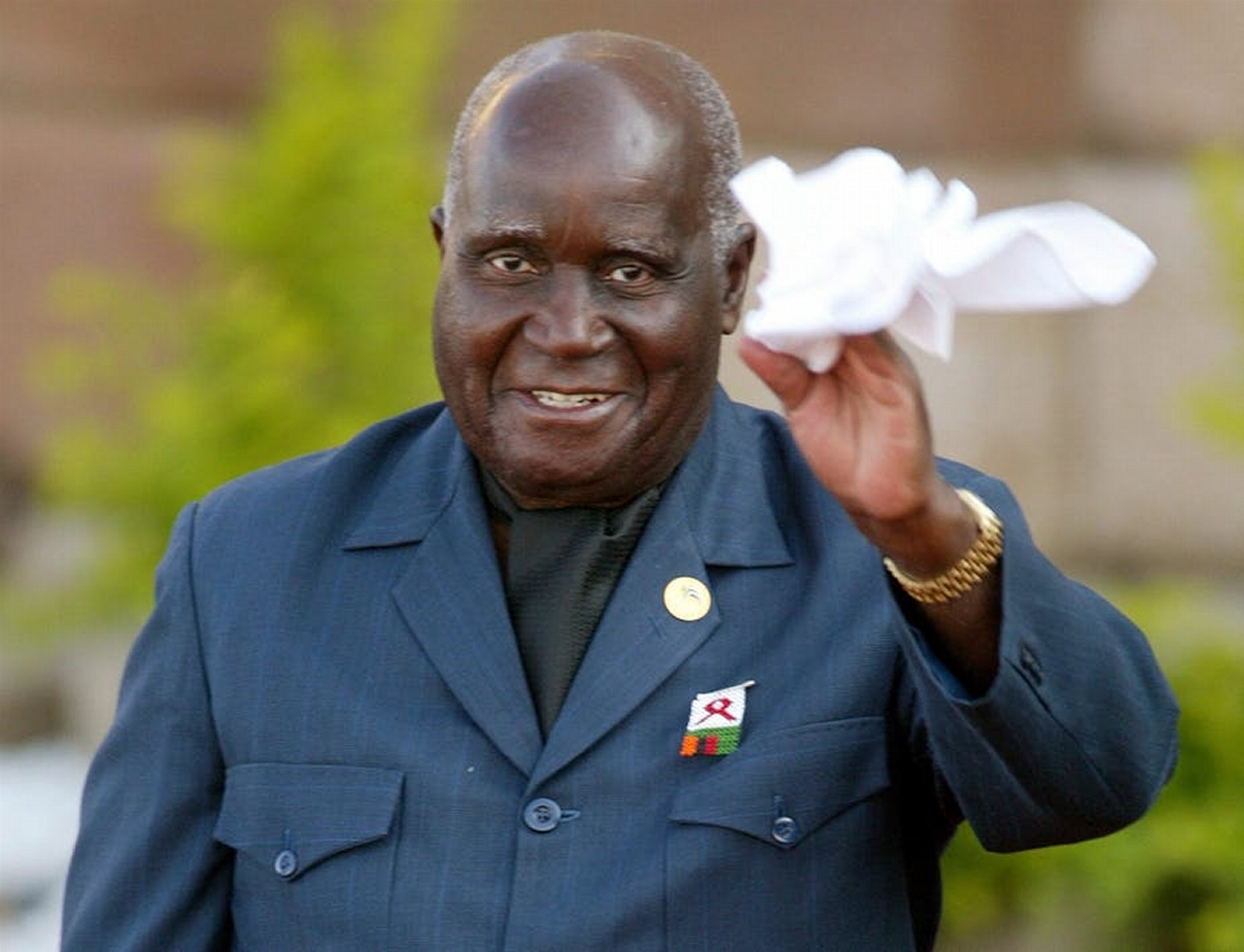 Kenneth Kaunda, Zambia’s first president and one of the last of the generation of African leaders who fought colonialism, has died aged 97.

Kaunda was admitted to a military hospital in the capital, Lusaka, on Monday suffering from pneumonia. His aides said he did not have Covid-19.

In the 1950s, Kaunda was a key figure in what was then Northern Rhodesia’s independence movement from Britain.

He became president following independence in 1964.

As head of the left-leaning United National Independence Party (UNIP), Kaunda then led the country through decades of one-party rule.

He stepped down after losing multi-party elections in 1991.

“I am sad to inform we have lost Mzee,” Kaunda’s son, Kambarage, wrote on his late father’s Facebook page, using a term of respect. “Let’s pray for him.”

“I learnt of your passing this afternoon with great sadness,” he wrote on Facebook. “On behalf of the entire nation and on my own behalf I pray that the entire Kaunda family is comforted as we mourn our first president and true African icon.”

The government declared three weeks of national mourning with all forms of entertainment suspended.

The Nelson Mandela Foundation said Kaunda’s contribution to the struggle against colonialism and apartheid would not be forgotten.

Another tribute came from Kalusha Bwalya, former captain of the Zambian national football team, who said Kaunda had made “an immense impact