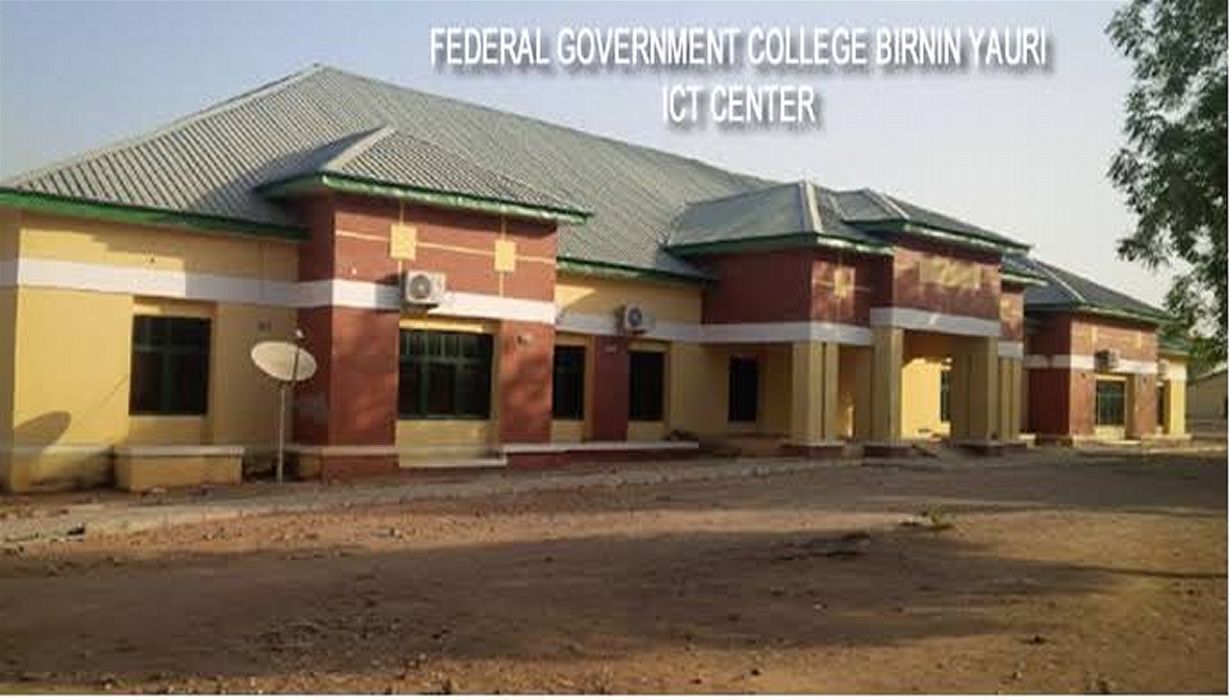 Atleast one Policeman has been confirmed dead, five teachers and dozens of students abducted by gunmen during an attack on Federal Government College (FGC), Birnin-Yauri in Kebbi State.

One student was reported to have sustained a gunshot wound during the attack that was said to have been carried out by gunmen and that the attack lasted for several minutes with the suspected bandits leaving with scores of students who were unable to escape from the school premises.

The gunmen, on arrival at 12 noon, met resistance from security officials stationed to guard the school resulting in an exchange of fire that left one policeman dead on Thursday.

Before this attack, two other attacks by armed gangs on schools had occurred in less than a month across the country and had been attributed by the authorities to bandits seeking ransom payments.

A resident of the community, Atiku Aboki, who went to the school shortly after the gunfire stopped, told described to newsmen that he saw a scene of panic and confusion as people searched for their children to ascertain if they were abducted.

“When we got there, we saw students crying, teachers crying, everyone is sympathising with people. Everyone was confused. Then my brother called me [to say] that his two children have not been seen and [we] don’t know if they are among the kidnapped,” he added.

Confirming the attack, the police spokesman for Kebbi Command, Nafiu Abubakar, disclosed that one officer was shot dead during an exchange of fire between the police and the attackers and that a student had also been shot and was receiving medical treatment.

Abubakar said: “We are still trying to ascertain the number of students kidnapped, but five teachers were kidnapped,” adding that security forces were searching a nearby forest for the abducted students and teachers