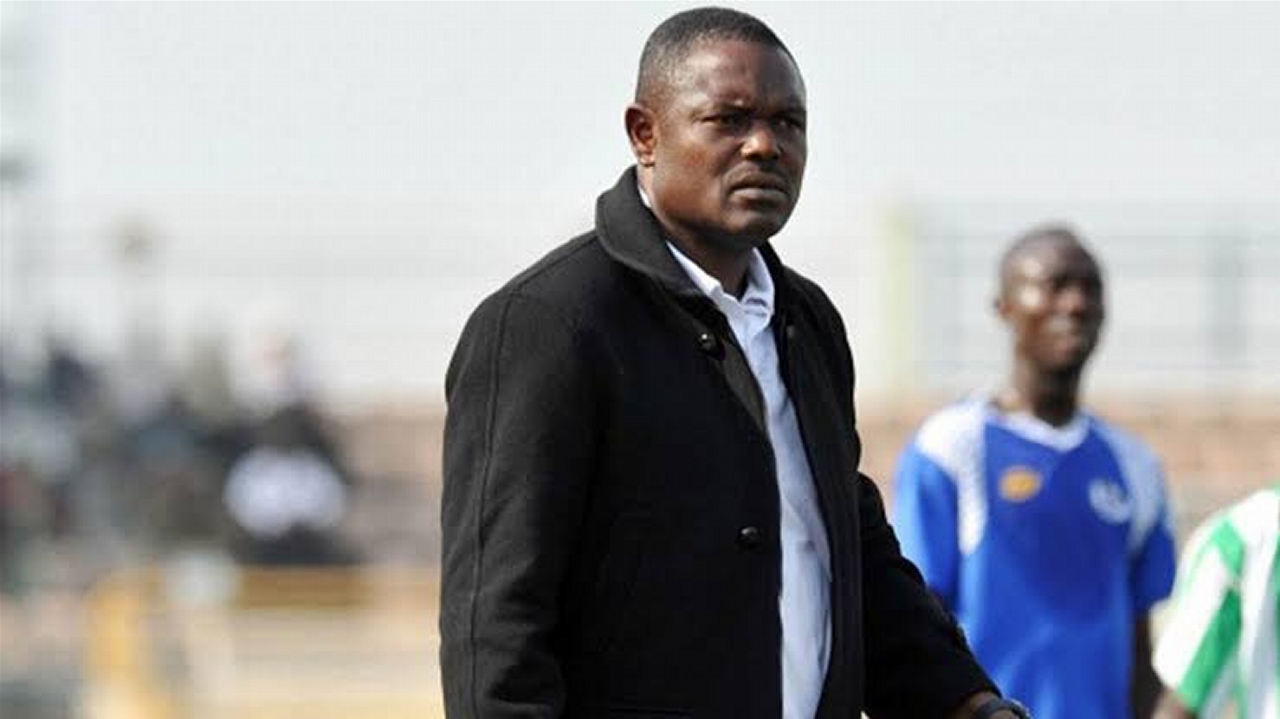 The Head Coach of Rivers United Football Club, Stanley
Eguma, has been released by his abductors.

This was confirmed by Okey Kpalukwu, the general manager
of the Nigerian club, on Friday.

Mr Eguma was allegedly kidnapped along the Enugu-Port
Harcourt Expressway at about 4.00 p.m. on Tuesday, June 15,
while returning from Gombe to Port Harcourt, after a Nigeria
Professional Football League (NPFL) game.

Mr Kpalukwu confirmed the release of Mr Eguma in a post on
the club’s WhatsApp platform.

“We are grateful to God for His mercy. Our Technical
Manager, Stanley Eguma, has been released by his abductors.
Our God is gracious,” he posted.

Details of Mr Eguma’s release from his abductors were on this post.

The Commissioner of Police, Enugu State, Mohammed Aliyu,
had earlier said that the police would ensure Mr Eguma is
freed by his abductors.