Who Is The Most Badass Person In History That No One Knows About? (video)-By George Smith 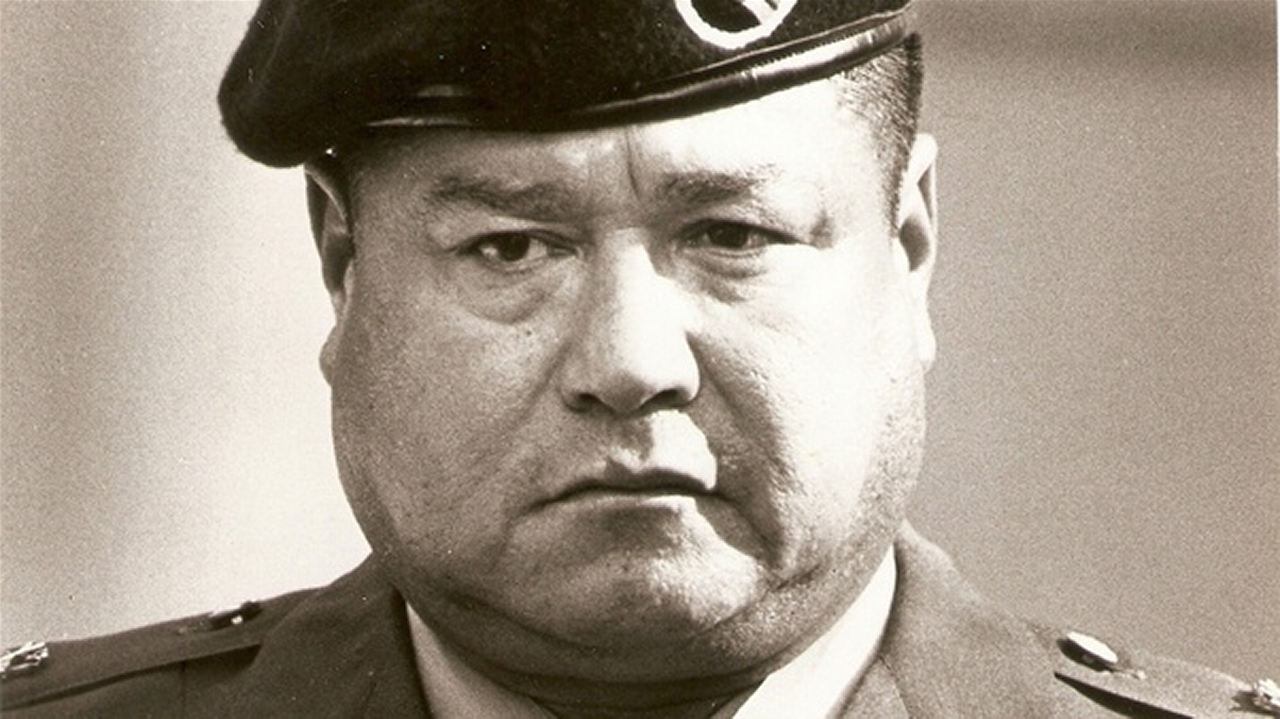 He spat at doctor’s face with his only remaining strength to let him know he was still alive.

In 1965 Roy Benavidez stepped on a land mine during a patrol in Vietnam and was evacuated to the United States. Doctors at the time said he would never walk again and began preparing his medical discharge papers. He began a nightly training ritual (doctors did not tell him to train) in an attempt to regain his ability to walk. And guess what. He did it!

I wanted to go back to Vietnam because of what the news media was saying about us: that our presence was not needed there; they’re burning the flag….

On 2 May 1968 during the Vietnam War, there was an operation to save his wounded comrades. Because they were wounded, they couldn’t move to the helicopter – pickup zone.

Roy Benavidez jumped from the hovering helicopter (30-50 feet/9-15 meters in the air) and ran 75 meters under heavy small arms fire to the team. I should mention, his only weapon was a KNIFE when he jumped from the helicopter. While he was running to his comrades, he was wounded on his right leg, face and head.

When he reached the team, Benavidez was severely wounded by small arms fire in the abdomen and grenade fragments in his back. Later, the aircraft pilot was fatally wounded and his helicopter crashed.

Although he was critically wounded, Benavidez secured the classified documents and made his way back to the ruins of the helicopter, where he aided the wounded out of the aircraft and gathered shocked survivors into a defensive formation. Under heavy fire, he moved around the squad and distributed water and ammunition to the men.

Then he called for airstrikes and another rescue attempt. He was shot in the thigh a couple more times. While he was going towards the second rescue helicopter, he was stabbed by an enemy. He killed the enemy in hand-to-hand combat (despite his wounds).

When they finally made it back to the base, he was pronounced dead and put into a body bag. As they were zipping up the body bag, he spat in the doctor’s face with his only remaining strength to let him know he was still alive. He survived these wounds and received the Medal of Honor.