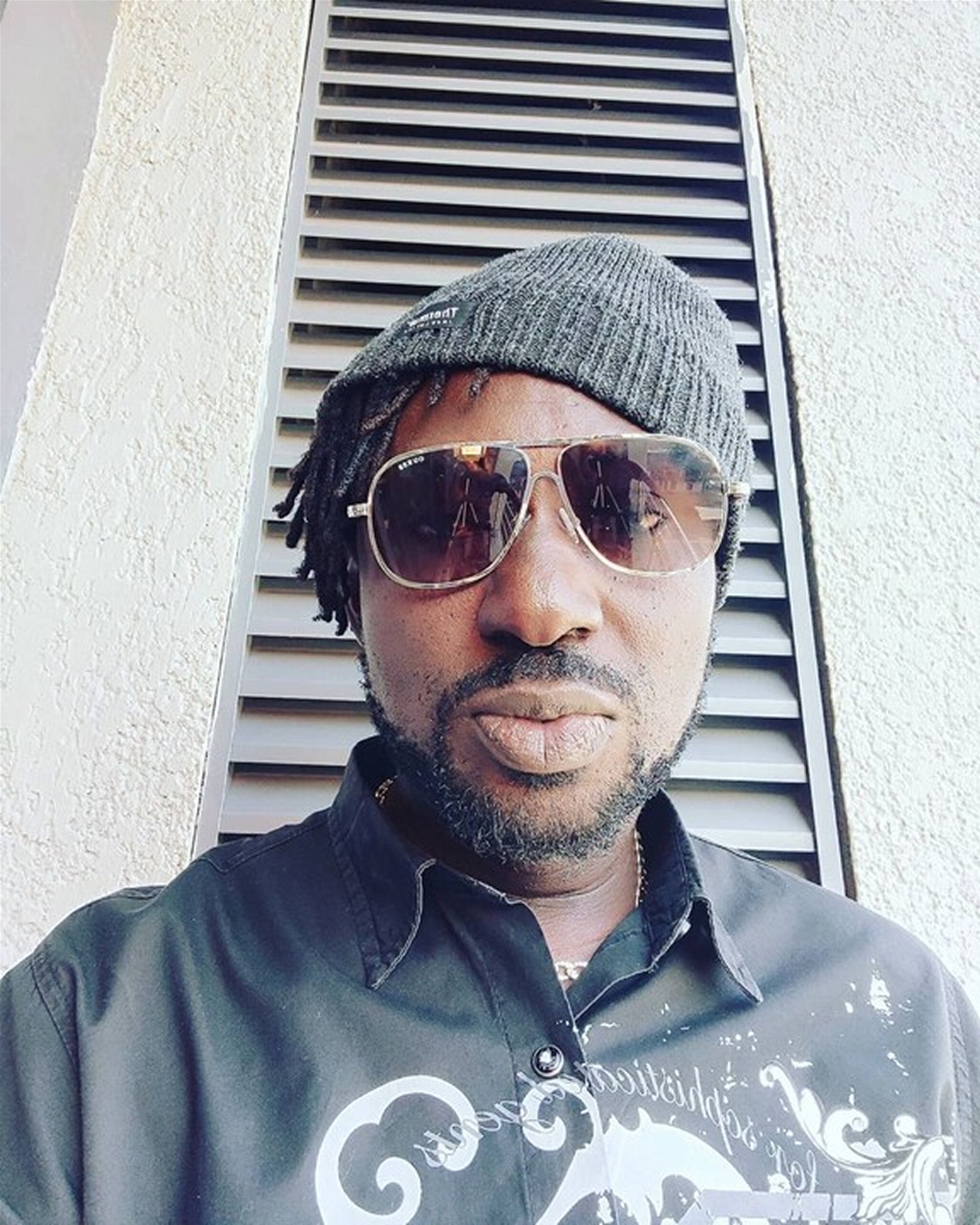 Singer Ahmedu Augustine Obiabo popularly known as Blackface has said that members of the defunct group Plantashun Boiz are reuniting for a project.

The group made up of Blackface, 2face and Faze disbanded in 2004.

Blackface announced the forthcoming project in an interview with Naija FM on Thursday.

Announcing his music plans for the year he said: “Expectations for this coming years, I go like to tell una say I go do another video for Plantashun Boiz very soon and I dey work on a project called the return for the band Plantashun Boiz.”

After the split, Blackface released the hip hop album Ghetto Child in May 2004 collaborating with a number of artists.

In 2021, he settled his feud with 2face. Their fight began after Blackface accused 2face of recording the hit song ‘African Queen’ without giving him due credit.

The music star also said he was never jealous of 2face. Blackface said this in an interview with Chude Jideonwo.

The two singers were urged to bury the hatchet at a tribute organized in memory of Sound Sultan.