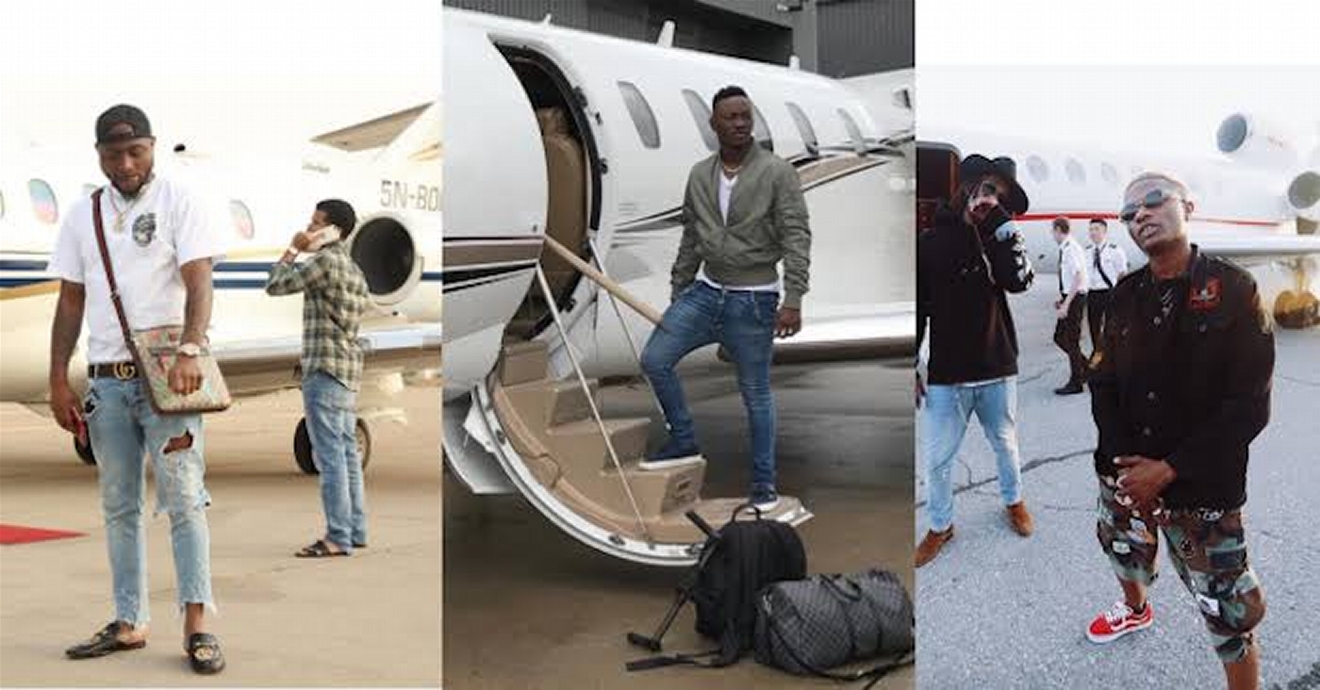 Fake lives? Nigerians?
Oh! okay, you mean the girls who take selfies at hotels and fancy gates and call it home-sweet-home?

Girls are by far number one when it comes to pretence here, denying their present state or stage in life.

Boys, as for boys, the highest they could do is buy a car(s) they can’t really afford, live in houses they can’t rent– for long, carry girls they can’t enjoy… Fancy girls are no fun, they with the real fun is the sister who attends all religious services on a long gown, those ones know all the styles on earth–goddess of bedmatics.

But girls, the fake girls, they would say I live in Island, only to realise they are ten in one room.

They walk around with iPhones, Shredded Gucci is what covers there fancy nakedness.

And at night they don’t sleep, like Benin-witche. They sell their sleep for– I heard at Ikoyi is 250K per night, the price of 2-plot of land at Kaduna.

Despite the overwhelming sacrifice, their bank balance is always on the red zone, maintaining a fake life isn’t cheap.

The average Nigerian doesn’t like poor people, they dislike anyone who would remind them of their reality.

Humans can’t stand those who have the same faults as them, it’s the reason we fight with siblings.

Nigerians won’t even worship in a poor pastors church.

A Nigerian prince would mostly marry a princess.

And, it’s once in a lifetime for a king to marry a no-body.

Poor politicians can’t even get a single vote despite their impressive ideas.

You might be broke as pilots, presently, but if you pretend to be rich if you say you’re rich even if you’re dead hungry you shall have a lot of fans in Nigeria.

The folks who live fake lives only discovered the uselessness of poverty, of being broke and are only pushing their luck to good fortunes.

It’s partly their fault, it’s partly our fault for not accepting people the exact way they are.

Fake life is no fun but often necessary in Nigeria and the rest of the boring modern world.