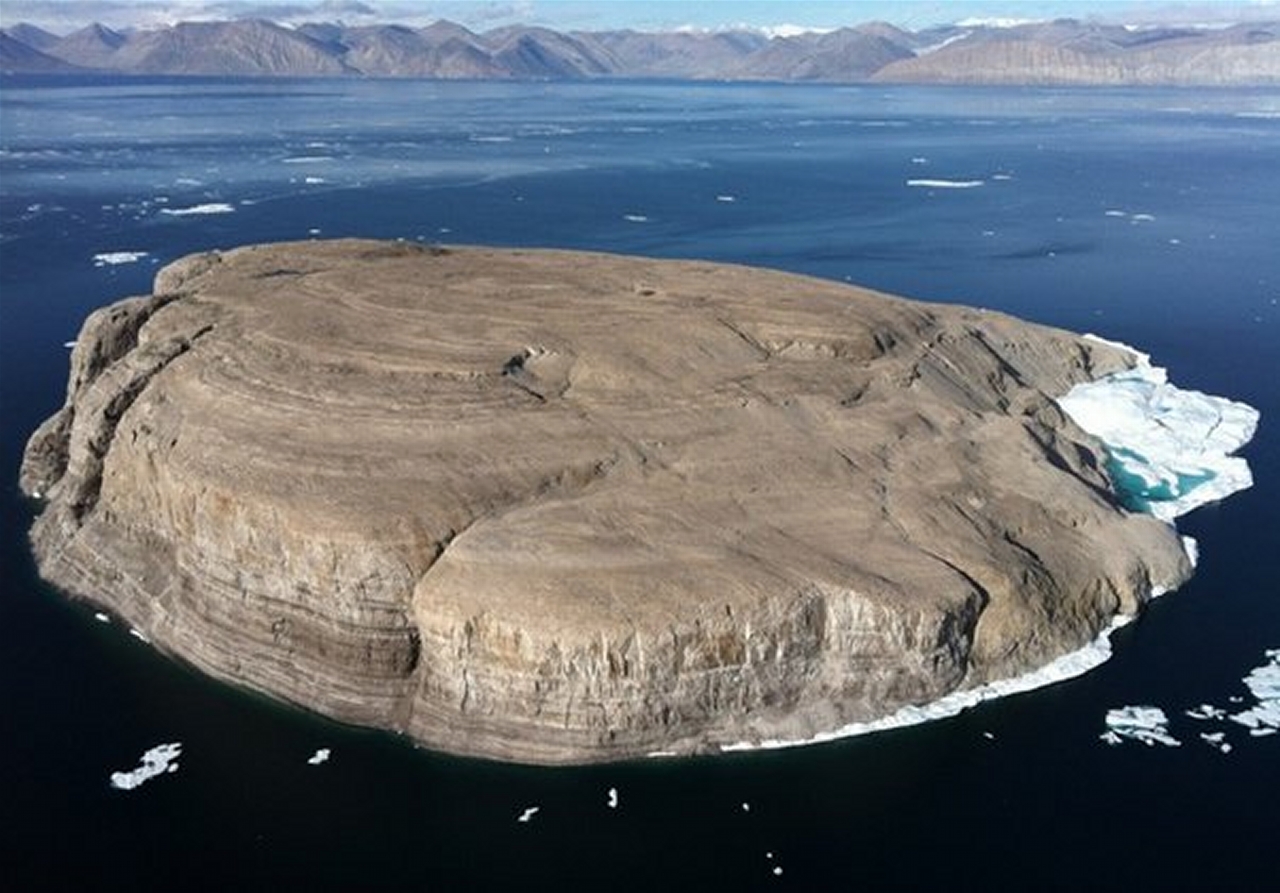 It is the “war” between Denmark and Canada that has lasted from 1984 until today.

The two countries are ‘fighting’ over a small uninhabitable island called Hans Island.

Alternately, the two countries send their military to the small island to raise their own flag and eliminate their opponent’s.

If that’s not the right way to resolve a conflict, I don’t know what is.

Also known as the Whisky War or Liquor wars, it is a pseudo-confrontation and border conflict between Denmark and Canada over Hans Island.

Since the 1930s, Hans Island has been in the middle of a disagreement between the two nations.

In 1984, Canada provoked Denmark by planting its flag on the island and leaving a bottle of Canadian whisky.

The Danish Minister of Greenland Affairs came to the island himself the same year with the Danish flag, a bottle of schnapps, and a letter stating “Welcome to the Danish Island”