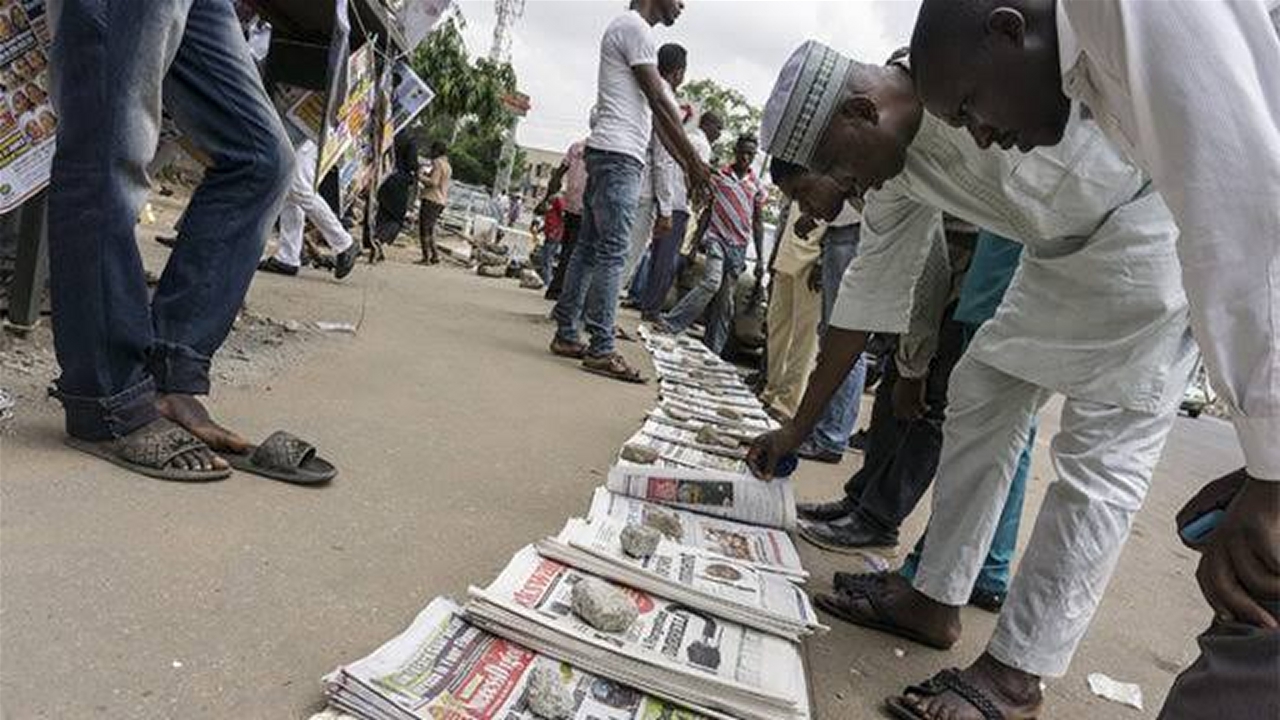 Media chiefs in the country have said the media won’t be deterred by the directive of the Federal Government that the media should not divulge “details” of the activities of bandits, terrorists and kidnappers in their reports.

According to them, the media reports activities and does not create events.

They advised the regime of the President, Major General Muhammadu Buhari (retd.), to tackle the security challenges in the country and desist from its attempts to gag the media through the Minister of Information and Culture, Lai Mohammed.

The media veterans were reacting to a directive by the National Broadcasting Commission that television and radio stations in Nigeria should not “glamourise the nefarious activities of insurgents” during their daily newspaper reviews.

But the NBC, in a letter dated July 7, 2021, issued to television and radio stations, stressed the need for “caution” by broadcasters while reporting security challenges in the country.

The letter titled, ‘Newspaper Reviews And Current Affairs Programmes: A Need For Caution’, was signed by the Director, Broadcast Monitoring, Francisca Aiyetan, on behalf of the new Director-General of the Commission, Balarabe Ilelah.

A copy of the letter obtained by Saturday PUNCH, partly reads, “Headlines of most newspapers on a daily basis are replete with security topics. While bringing information on security to the doorsteps of Nigerians is a necessity, there is a need for caution as too many details may have an adverse implication on the efforts of our security officials who are duty-bound to deal with the insurgency.

“The commission, therefore, enjoins broadcasters to collaborate with the government in dealing with the security challenges by;

“Advising guests and/or analysts on programmes not to polarise the citizenry with divisive rhetoric, in driving home their point.

“Not giving details of either the security issues or victims of these security challenges so as not to jeopardise the efforts of the Nigerian soldiers and other security agents.”

According to Global Conflict Tracker, the insurgents have killed nearly 350,000 innocent women, children and farmers in Borno, Yobe, Adamawa, amongst other volatile places, since 2009.

On the other hand, the information minister has in recent times attempted to muzzle the press in Nigeria by prodding the National Assembly to amend the Nigeria Press Council Act and the National Broadcasting Commission Act, one that has been fiercely opposed by media stakeholders who described the move as an information blackout akin to the infamous Protection Against False Accusations Decree, otherwise known as Decree 4 of 1984.

Reacting, NGE President, Isah said he agreed with the NBC that broadcast stations should not glamourise the activities of insurgents but stated emphatically that the government could not tell the media how to tailor its reports.

Isah said, “The NBC said broadcast stations should not glamourise terrorist activities which I agree with but I have a problem with the issue of ‘don’t report details of attack’. I don’t know what the NBC mean by that. If there is an attack and certain people die, are you saying that I should not report it? If there is an attack and 20 students are kidnapped, are you saying that broadcast platforms should not report the number?

“I have not seen any media house report details of a planned operation by the military on bandits and terrorists. The media does not do that for security purposes and I don’t think we will ever do that.

“The government cannot tell us how to do how report. This is why we are clearly against the Nigeria Press Council Act.

“The media does not create events; we report events. If there is a terrorist attack, we will report it. In fact, if we don’t report it, that means we are not doing our job. We will not stop doing that, we will not stop reporting events despite the threats.”

Also, NUJ President, Isiguzo told our correspondent that the NUJ would ensure that the media space was not compressed in Nigeria under any guise.

He said, “This latest directive must be reviewed by the commission. The NBC must also ensure that its actions are in line with international best practices and must conform with time-tested models from other nations.”

Akinnola also described the NBC directive as obnoxious and a subtle attempt to gag the press.

Akinnola said, “It is quite unfortunate but it is difficult to gag the Nigerian Press going by its history, no matter the extrajudicial means. It is not possible. If the military failed, there is no way any government will succeed.

“The government has failed in the aspect of insecurity and this is a subtle effort to cover the inadequacy of the government.”

Also, the Socio-Economic Right and Accountability Project kicked against the NBC directive, and asked the government to withdraw the directive.

“We urge President Buhari to instruct the NBC to immediately withdraw its illegal order to TV and radio stations not to divulge “details” of the activities of terrorists and kidnappers in their reports.
“We’ll sue if this sweeping gag order is not immediately withdrawn.”