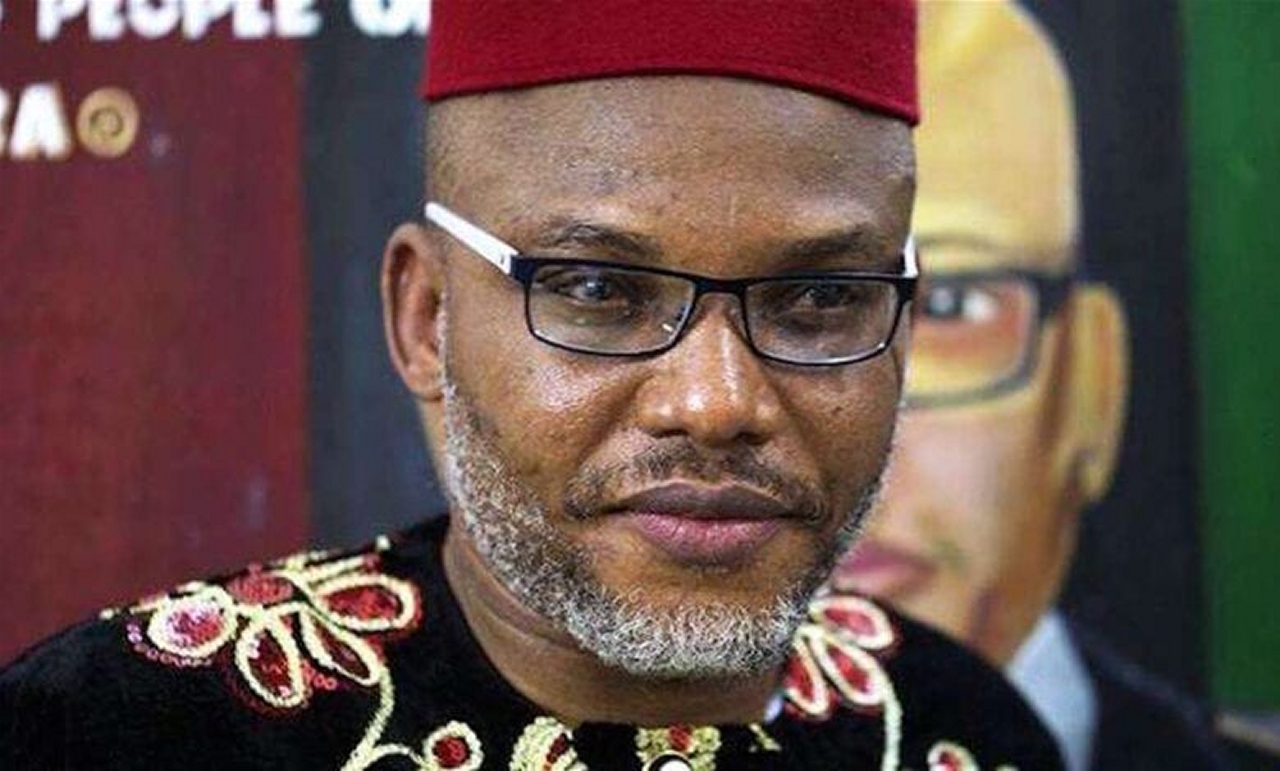 The Ohanaeze Ndigbo Worldwide, the apex Igbo socio-cultural organisation, says it is yet to issue any public statement on the re-arrest and re-arraignment of Mazi Nnamdi Kanu, leader of Indigenous People of Biafra (IPoB).

Chief Alex Ogbonnia, the National Publicity Secretary of the organisation, said this in a statement made available on Wednesday in Enugu.

Ogbonnia said that the organisation had dissociated itself from a purported press release currently in the public domain.

He warned mischief makers, impostors and charlatans peddling the name of Ohanaeze Ndigbo to achieve selfish gains to desist from such shameful misadventure.

“The attention of Ohanaeze Ndigbo Worldwide has been drawn to a publication currently circulating in the media suggesting that the organisation has issued a statement regarding the alleged re-arrest and re-arraignment of Mazi Nnamdi Kanu.

“Ordinarily, we would have ignored the said press release, but silence in this circumstance would mean giving validity to such fallacy by the unsuspecting public”

“Ohanaeze Ndigbo led by Ambassador Professor George Obiozor has not issued any press statement on the matter.

“Ohanaeze Ndigbo as the apex Igbo cultural organisation does not issue public statements in a hurry,’’ he said.

The organisation spokesman noted that in the event of further breach of this warning, “Ohanaeze Ndigbo will be compelled to invoke the full weight of the law to deal with the offenders’’.