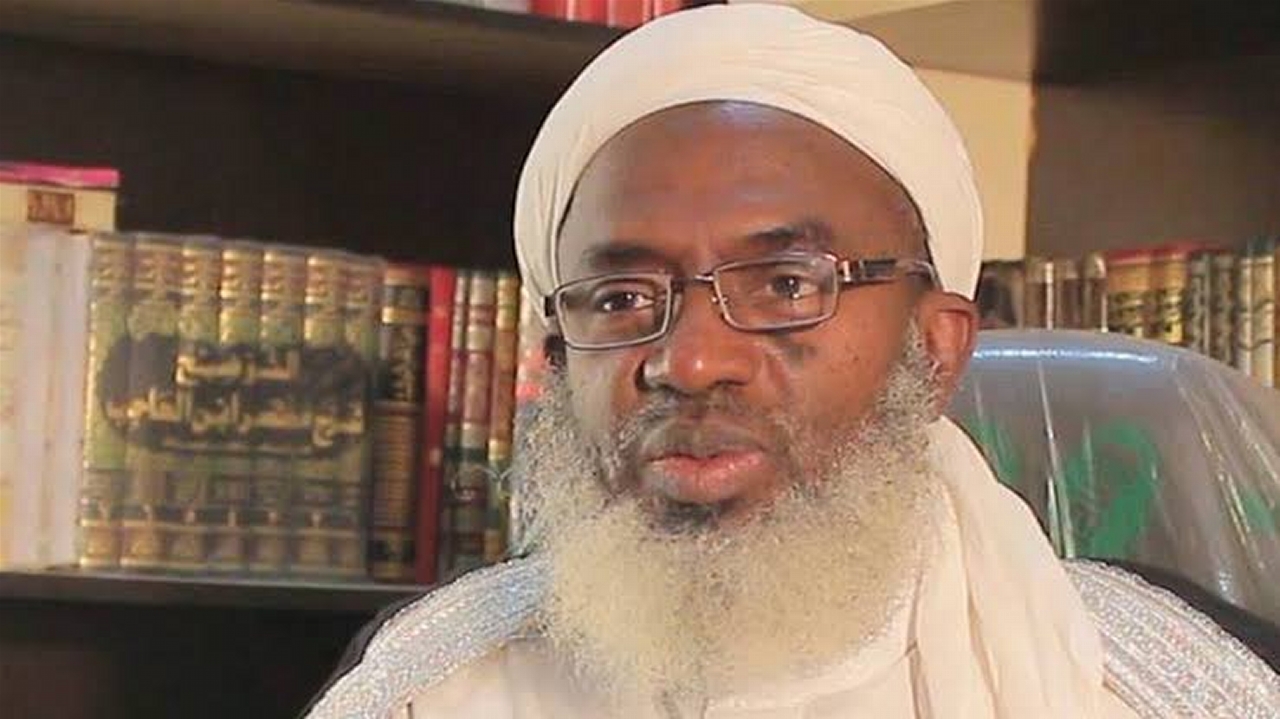 Nigeria’s Chief of Defence Staff (CDS), General Lucky Irabor has said that popular Islamic scholar, Sheikh Ahmad Gumi is playing his part in tackling insecurity in the country and would not be arrested by the military.

The CDS said that although Mr Gumi is not doing the Military’s bidden, it is still out of place for anyone to stop a man who is merely contributing to the country’s security.

The self styled and self appointed Gumi sometimes acts as a voice of the bandits, with pictures of him with the criminals everywhere on the internet.

The Islamic cleric recently opined that a fraction of Nigeria’s budget devoted for fighting insecurity should be spent on bandits through techniques other than fighting, such as enlightenment and other financial pacification.

Sheikh Gumi, at a lecture in Ahmadu Bello University, Zaria stated that the humane side of bandits could be optimised by showing them understanding and respect.

He said he has been able to undertake several visits and negotiations with the bandits by showing them love and understanding.

Many Nigerians have also questioned his motives in the past. He was accused of attempting to cause a religious war by telling the bandits that the soldiers killing them in their thousands were Christians.

The CDS’s latest comments have since started receiving negative backlashes as it is insinuated in some quarters that the Military uses double standards in dealing with insurgents and their allies from different parts of the country.