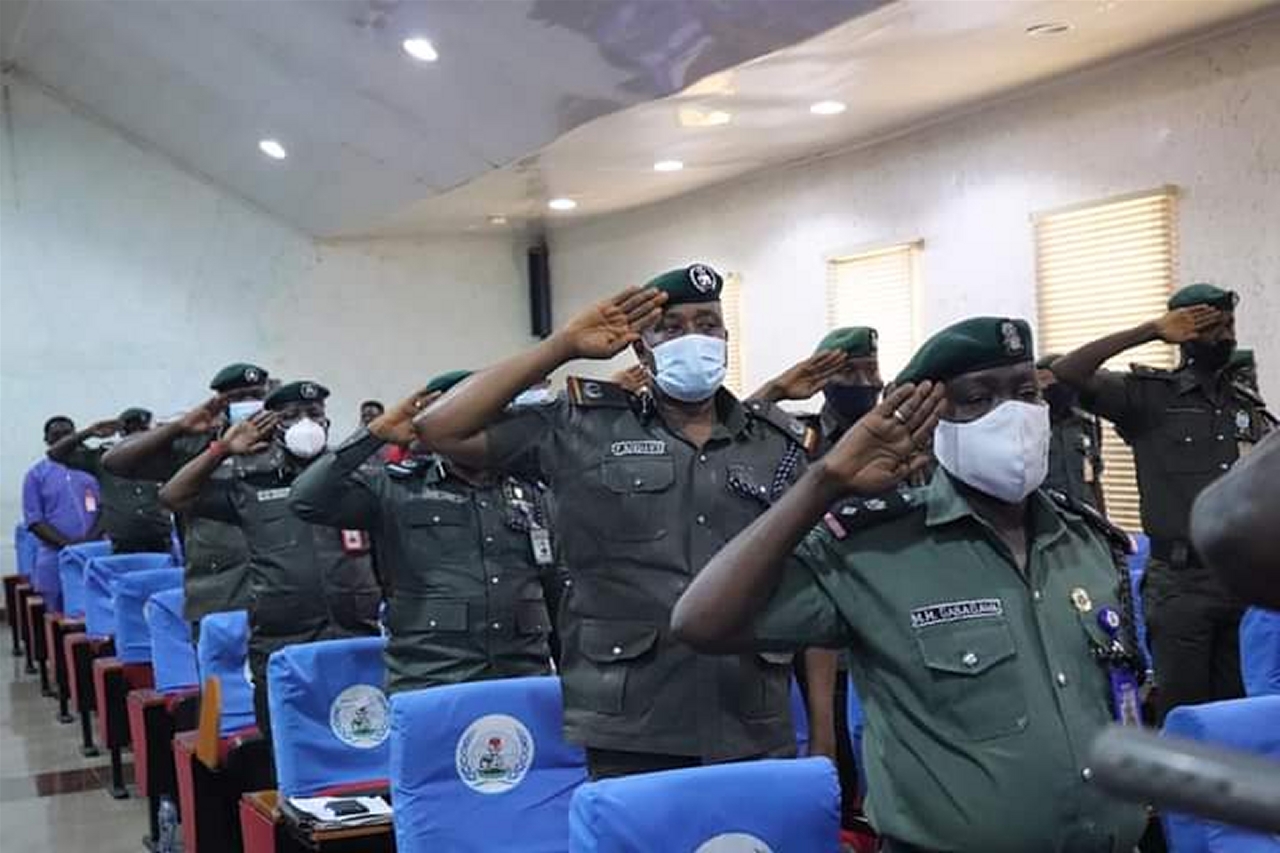 Nigeria’s Inspector General of Police, (IGP) Usman Alkali Baba has ordered the mobilization and deployment of a total of 34,587 Police personnel, three Police Helicopters, technical capabilities of the Police Airwing, the Force Marine and the Force Animal Branch as well as other operational assets for the Anambra State Gubernatorial elections scheduled for November 6, 2021.

The IGP made this announcement yesterday at the Force Headquarters, Abuja, during the 2nd Strategic Police Managers Conference for Senior Police Officers from the rank of Commissioner of Police and above.

The IGP stated that the move is a response to an Election Security Threat Analysis carried out by the Force in the State, as part of preparations for the Elections.

He also said that the Force has developed a Strategic Election Security Operational plan to stabilize the prevailing security situation in Anambra State.

He said the actions are aimed at creating a conducive and enabling environment that will guarantee the peaceful conduct of the forthcoming elections.

will be on ground to guarantee a hitch-free election. In addition, three (3) Police helicopters will be deployed for aerial surveillance amongst other unique operational capabilities.

The IGP also charged the Commissioners of Police in the thirty-six States of the Federation and the FCT as well as their supervisory Assistant Inspectors General of Police to “Return to their Commands and strengthen the security architecture therein especially as the year gradually winds down and the Yuletide season draws closer”.

He called on Strategic Commanders to come up with proactive anti-crime approaches to enable the Force stay ahead against any anticipated security threats to the lives and property of the citizenry before, during and after the elections.

The IGP also called on all stakeholders and citizens to continue to support and partner with the Force in a bid to reduce crime and criminality to the barest minimum in the country.citizens to continue to support the Police in their various localities, noting that a robust police operational asset would be delivered soon which will no doubt re-energize policing operations toward improving public safety and security in the country.