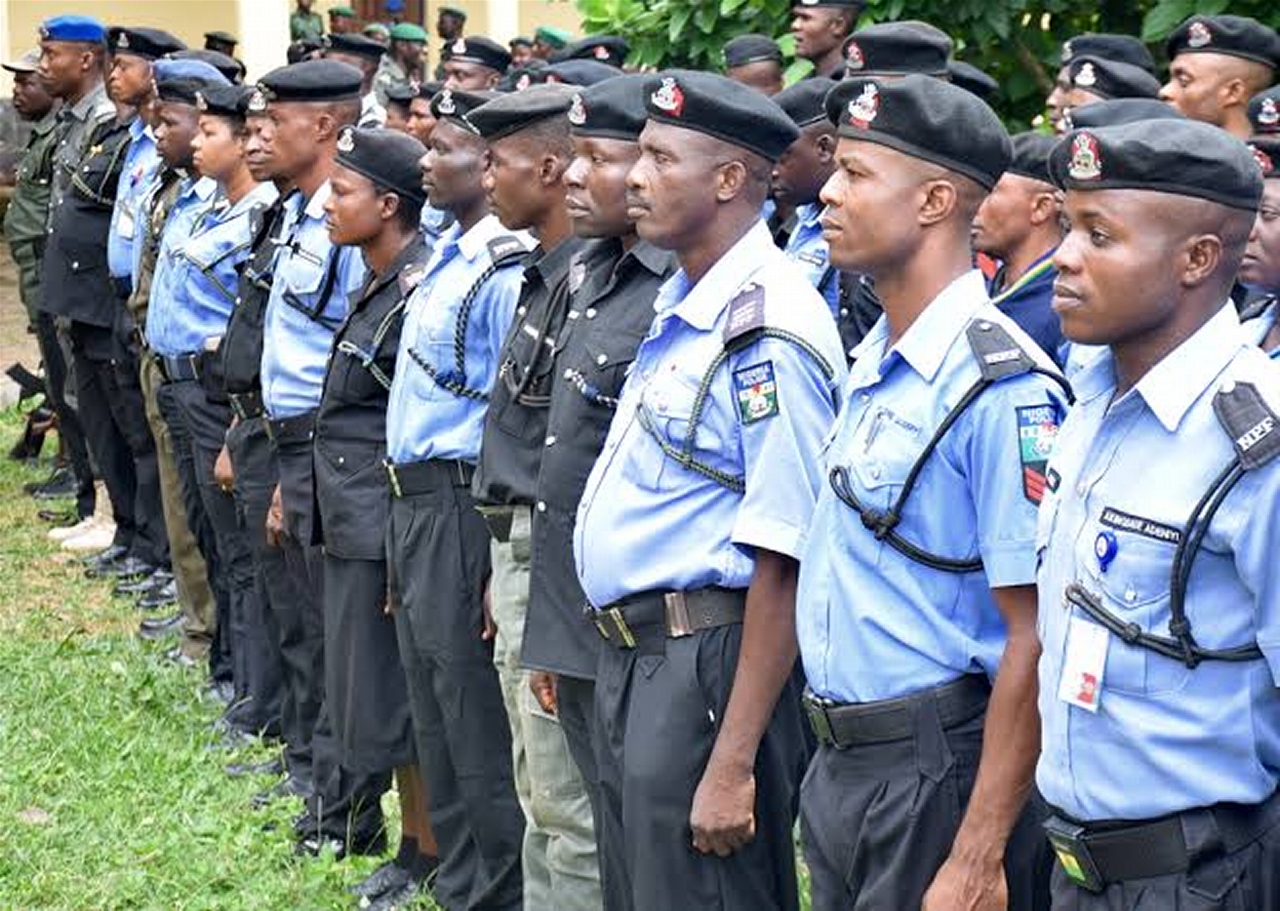 The attention of the Lagos State Police Command has been drawn to a viral WhatsApp voice-note claiming that Fulanis have camped in Muhammadu Buhari Estate, Agemowo, Badagry in readiness for a massive attack on Badagry.

The Command wishes to state in unequivocal terms that the content of the voice-note is entirely false and mischievously designed to cause unnecessary panic within Lagos State.

In a bid to be double sure that the claims are false, the Divisonal Police Officer of Morogbo visited the estate again today, inspected the entire facility and had an exhaustive session with the Facility Manager. The outcome of the operational visit lends credence to the futility of the voice-note.

While all residence of Lagos State are enjoined to disregard the voice-note, they are all assured by the Commissioner of Police, Lagos State Command, CP Abiodun Alabi, fdc that the Police Command in synergy with sister security agencies are fully prepared to nip any criminality in the bud; and would leave no stone unturned in ensuring continued peace in the state.