2023: You Are No Match For Atiku- PDP Mocks Tinubu<br>…Says Tinubu Is Desperate For Keys To The Nation’s Treasury 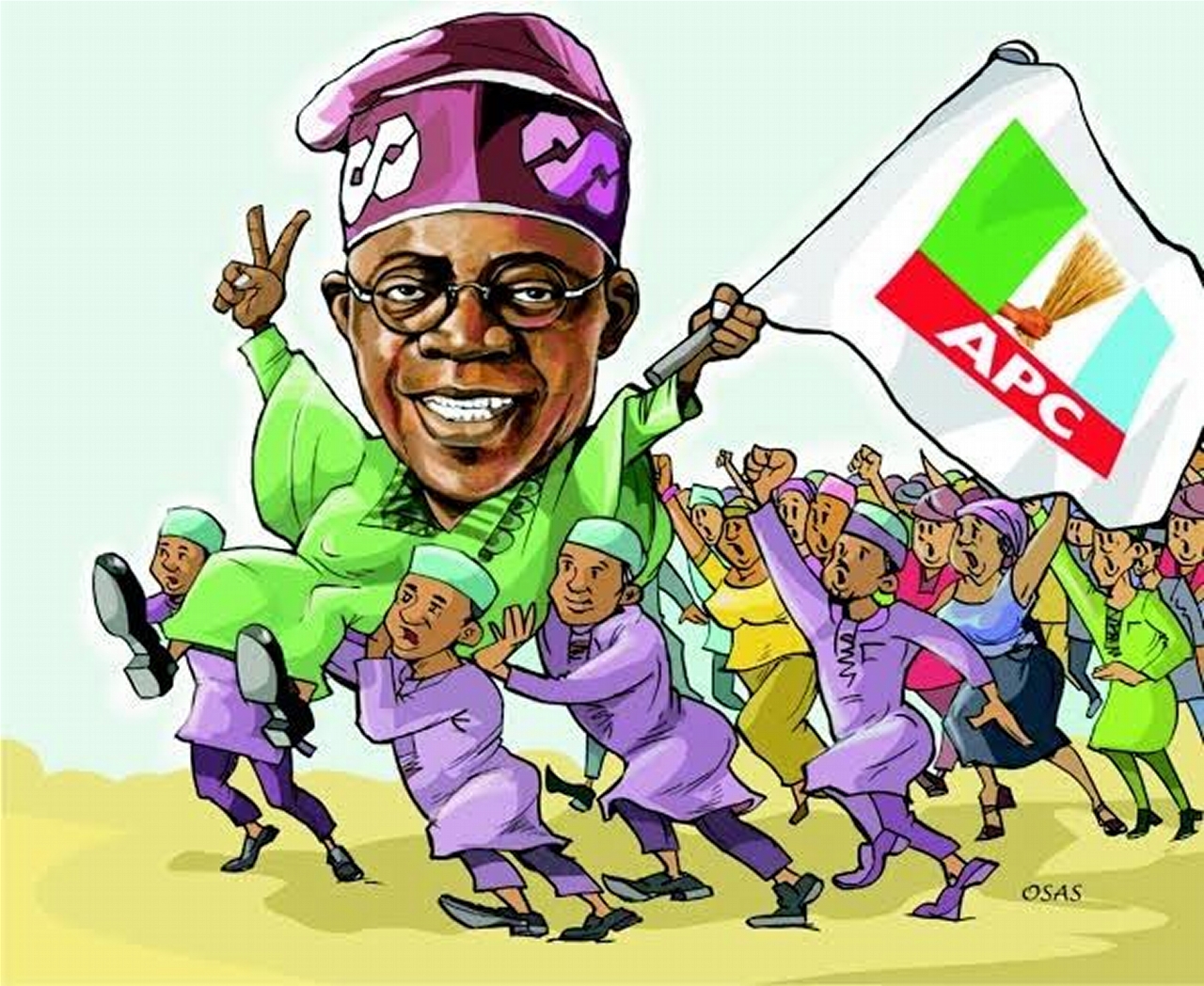 2023: You Are No Match For Atiku- PDP Mocks Tinubu
…Says Tinubu Is Desperate For Keys To The Nation’s Treasury

The Peoples Democratic Party (PDP) mocks Asiwaju Bola Ahmed Tinubu for clinching at very great price, the Presidential ticket of the moribund, decrepit and crippled All Progressives Congress (APC), which has since served out its purpose as a fraudulent contraption that brought in the failed, corrupt and rudderless administration of President Muhammadu Buhari.

Our Party also sympathizes with Asiwaju for embarking on a journey to nowhere as he is no match for PDP’s more popular, more competent and more prepared Presidential Candidate, His Excellency, Atiku Abubakar the unifier and the people’s choice, who defeated President Buhari fair and square in the 2019 Presidential election.

Asiwaju will soon realize that Nigeria is not one of his acquired estates or fiefdoms and that the Nigerian people are not his political string-puppets and retinue of lackies, from whom he bought the APC Presidential ticket.

It is indeed reprehensible that Asiwaju, after being handed an APC flag that refused to unfold in recognition of the gloomy times of the APC, did not demonstrate any form of remorse for the injuries he engineered and caused our nation in the last seven years.

His failure to express empathy for the victims of violence, kidnapping, mass killings and acts of terrorism, especially the recent gruesome attack in a sacred place of worship, St. Francis Catholic Church, Owo in Ondo State serves as a foretaste of the big cover up and harrowing experience that Nigerians will face, God forbid, should Asiwaju emerge as President in 2023.

His acceptance speech further exposed his manifest lack of capacity, presence of mind, resourcefulness and selflessness to manage the affairs of a nation as complex as Nigeria.

From Asiwaju’s egotistic outbursts before and after the APC manipulative National Convention, it is crystal clear that his life-long dream of clinching the APC Presidential ticket is not for the wellbeing of Nigerians but out of desperation to lay hands on the keys to the nation’s treasury.

Asiwaju has insulted the sensibilities of Nigerians enough and this APC National Convention will be his final political outing. This is because Nigerians have had enough and are now, more than ever before, ready and out on the platform of the PDP to defend our nation and reject Asiwaju Ahmed Bola Tinubu in the 2023 Presidential election.

The Nigerian politics is far more complex and beyond the Lagos politics where Asiwaju operates with brawl and deployment of violence rather than brain.

What Nigerians needs now is a unifier in the face of the pain and discomfort inflicted on them by Bola Ahmed Tinubu, his live band of APC looters and mean human beings. He needs to know that Nigeria is not Lagos!

The PDP therefore charges Nigerians to continue to stand shoulder to shoulder with our Presidential Candidate, Atiku Abubakar, their choice President in this mission to Rescue, Redirect and Rebuild our nation from the misrule of Asiwaju and his APC.