Verbal Primitivism As PR In An Election Year- By Farooq Kperogi 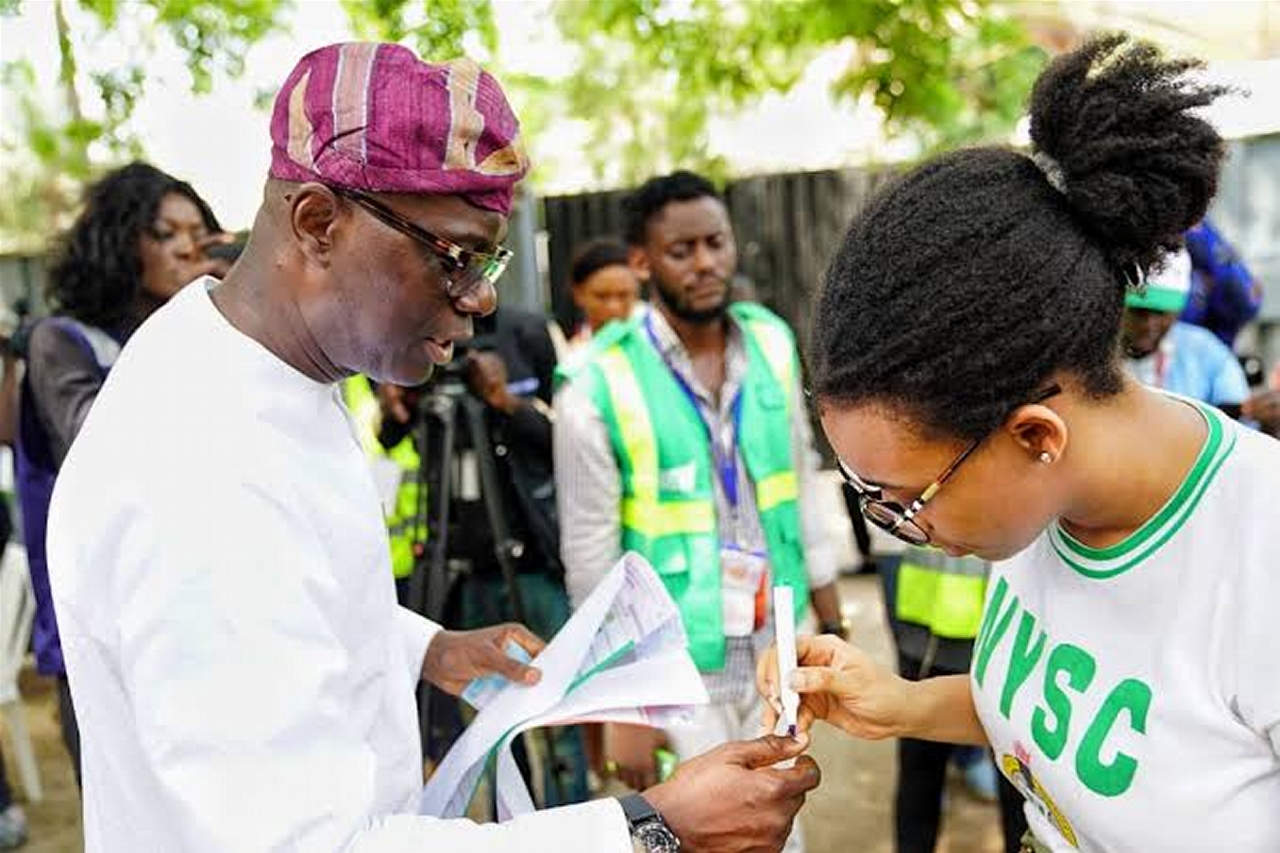 I have written about Nigeria’s peculiarly unpersuasive and unwarrantedly abusive political public relations in the past. I want to reflect on it again this week in light of the current political atmosphere and the heightened deployment of the same stale and sterile tactic of abuse as persuasion that I’ve written about in the past.

For the most part, Nigeria’s political public relations is crude, vulgar, and intellectually impoverished. No one who desires to change the hearts and minds of people should rely on it. It does no more than attract enemies, scare away potential converts, and ossify negative opinions about candidates or issues.

It consists in barbarous, impulsive, sophomoric insults against real and imagined political opponents—and cloying, hagiographic defense of principals or issues. It lacks nuance, is childish, and seems unconcerned with logic and persuasion. It’s also reactive and emotion-laden in the extreme.

The performance of Reuben Abati (who called critics of Goodluck Jonathan “collective children of anger”) and Doyin Okupe (who described himself as an “attack lion”), Femi Adesina (who murdered grammar by labeling government critics “wailing wailers”)—and several others before and after them—in the defense of their bosses and the demonization of their bosses’ real and imagined political enemies is a classic example of the kind of primitive political public relations that holds sway in Nigeria.

I think Femi Adesina and Garba Shehu have taken verbal primitivism in defense of their boss to an even higher plane. In their public relations, not only “political enemies” come under heavy fire; facts, truth, decency, and logic also become casualties.

They ignore the substance of critiques and try to muddy the waters by making the critic, rather than the critique, the issue.

Bishop Mathew Hassan Kukah is their latest object, as he had been in the past. As I pointed out in an April 19, 2022, article titled “Buhari Regime’s Bishop Kukah Obsession,” it appears that Adesina and Shehu are impelled by an uncontrollable urge to launch vicious personal attacks on Bishop Matthew Hassan Kukah each time he says anything remotely uncomplimentary about the Buhari regime.

“There seems to be a standing order, perhaps even an article of faith, in the Buhari presidency that Bishop Kukah must never be left unanswered,” I wrote. “Even a cough from him that remotely mimics the sound that Buhari’s name makes must be responded to with the pettiest, most sullen, and least sensible comeback.”

In the pamphlet, Cicero said the goal of what we call political public relations today is “securing the support of your friends and winning over the general public” in addition to “impressing the voters at large.”

He advised people seeking elective office to “take stock of the many advantages you possess,” “cultivate relationships,” ensure “your family and those closely connected with you” are “all behind you and want you to succeed,” “secure supporters from a wide variety of backgrounds,” “seek out men everywhere who will represent you as if they themselves were running for office,” be aware that there “are three things that will guarantee votes in an election: favors, hope, and personal attachment. You must work to give these incentives to the right people,” and, finally, that the “most important part of your campaign is to bring hope to people and a feeling of goodwill toward you.”

Persuasion takes time and work. Even at its best, it is often a gradual process consisting of small, incremental changes at a time. Crude insults don’t persuade; they only lead to a boomerang effect. Smart persuaders don’t mimic the tactics and strategies of critics. While critics tear down, persuaders build up. And they can disarm critics with grace, warmth, and facts (if they have fact, that is).

In the run-up to the 2015 presidential election, by far the most sophisticated political campaign season in Nigeria since 1999, both APC and PDP deployed the services of well-known American political public relations firms to sway voters in Nigeria because all Nigerian public relations experts know to do is bribe Op Ed editors of newspapers to plan coarse, vulgar abuses against perceived political opponents or hire online troll factories to smear and heckle critics.

Axelrod’s AKPD Message and Media gave Buhari a rhetorical makeover. He went from being a perennial contestant who was dogged by the lumbering baggage of bigotry to someone more people than ever saw as an alternative to Goodluck Jonathan. There were no juvenile personal attacks against critics by overpaid minions hiding under the pseudonymic cover of the Internet.

They shunned Nigeria’s crude, vulgar, illogical, abusive, and transparently mendacious political public relations. They are smart enough to know that the problem with crude, abusive political public relations is that it only excites and fires up supporters (who don’t need it because their loyalty is already in the bag), but repulses opponents and puts off people on the fence.

The goal of every intelligent political PR should be, as I pointed out earlier, to convince people on the fence to join you and possibly also win over opponents.

I read that scores of people have marched to the home of former president Goodluck Jonathan to plead with him to run for president again. The major argument advanced by people asking for his return to power was that a bag of rice was between N7,000 and N11,000 when he was president.

Well, if we decide that governance should be reduced to the price of a bag of rice, maybe some people should also go beg former President Olusegun Obasanjo to revive his stillborn Third Term project because a bag of rice during his tenure was around N2,500. That’s infinitely cheaper than the price during Jonathan’s time.

And I’d advise the dewy-eyed revisionists to reserve some of their energy so that 4 or 5 years from now when the price of a bag of rice jumps from its current price of N33,000 to possibly N50,000— or more— they can beg Buhari to return to power to restore the price back to N33,000.

How can people be this simplistic and amnesic?