Why A Muslim Should Not Celebrate Valentine? 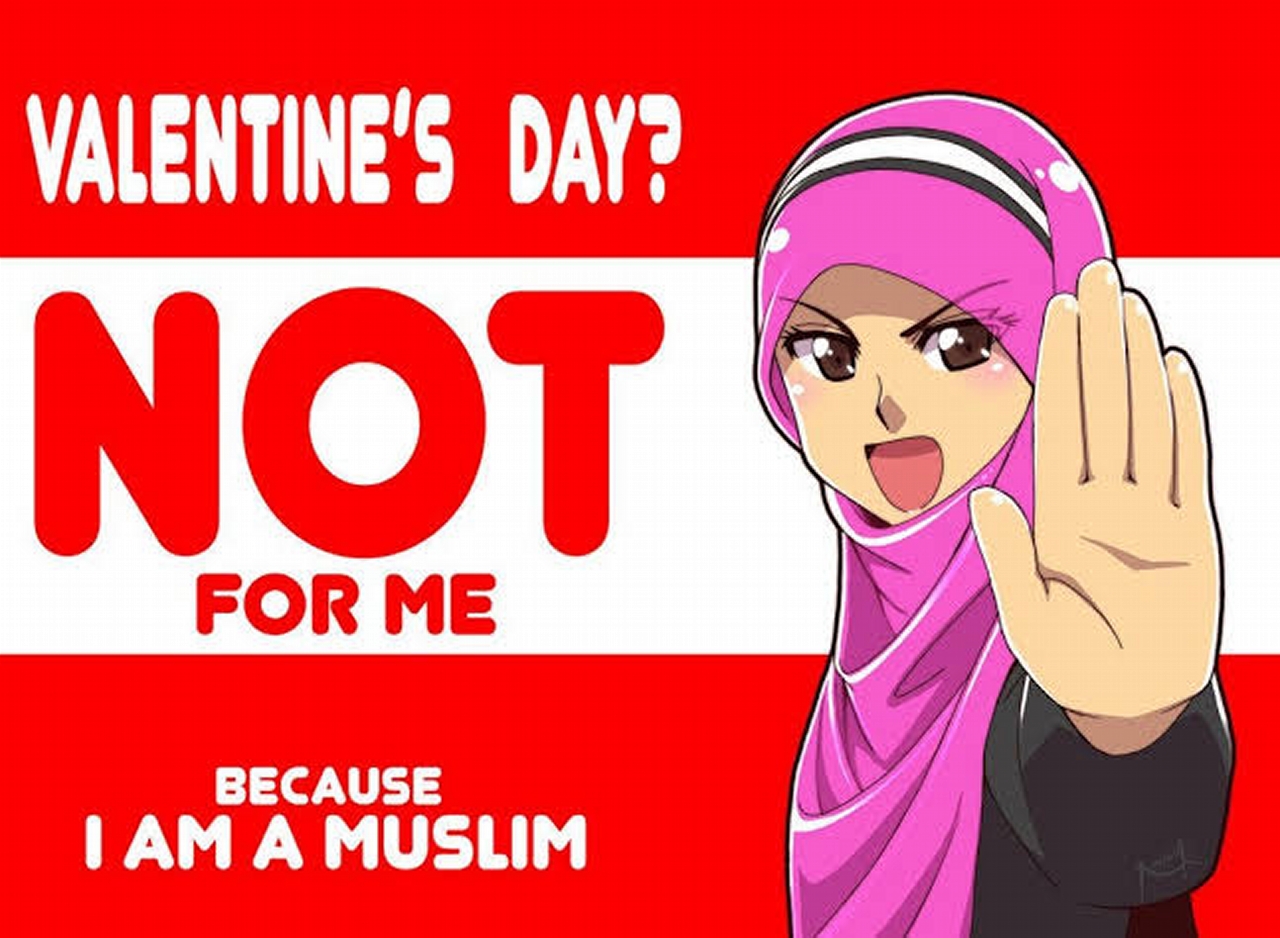 Valentine’s Day is a jaahili Roman festival, which continued to be celebrated until after the Romans became Christian. This festival became connected with the saint known as Valentine who was sentenced to death on 14 February 270 CE. Some non-Muslims (including some Muslims) still celebrate this festival, during which immorality and evil are practised widely. Ina Lilah was ina ilae rojiun!

Listen, as a Muslim reading this, it is not permissible for a Muslim to celebrate any of the festivals of the kuffaar, because festivals come under the heading of shar’i issues which are to be based on the sound texts.

Shaykh al-Islam Ibn Taymiyah (may Allaah have mercy on him) said: Festivals are part of sharee’ah, clear way and rituals of which Allaah says (interpretation of the meaning):

“To each among you, We have prescribed a law and a clear way”

Also, many scholars have issued fatawah stating that it is haraam to celebrate Valentine’s Day. Among them is our noble Sheikh:

Shaykh Ibn ‘Uthaymeen (may Allaah have mercy on him) who was asked:

In recent times the celebration of Valentine’s Day has become widespread, especially among female students. It is a Christian festival where people dress completely in red, including clothes and shoes, and they exchange red flowers. We hope that you can explain the ruling on celebrating this festival, and what your advice is to Muslims with regard to such matters; may Allaah bless you and take care of you.

Celebrating Valentine’s Day is not permissible for a number of reasons.

1- It is an innovated festival for which there is no basis in Islam.

2- It promotes love and infatuation.

3- It calls for hearts to be preoccupied with foolish matters that are contrary to the way of the righteous salaf (may Allaah be pleased with them).

It is not permissible on this day to do any of the things that are characteristic of this festival, whether that has to do with food, drinks, clothing, exchanging gifts or anything else.

The Muslim should be proud of his religion and should not be a weak character who follows every Tom, Dick and Harry. I ask Allaah to protect the Muslims from all temptations, visible and invisible, and to protect us and guide us.

Say no to Valentine!