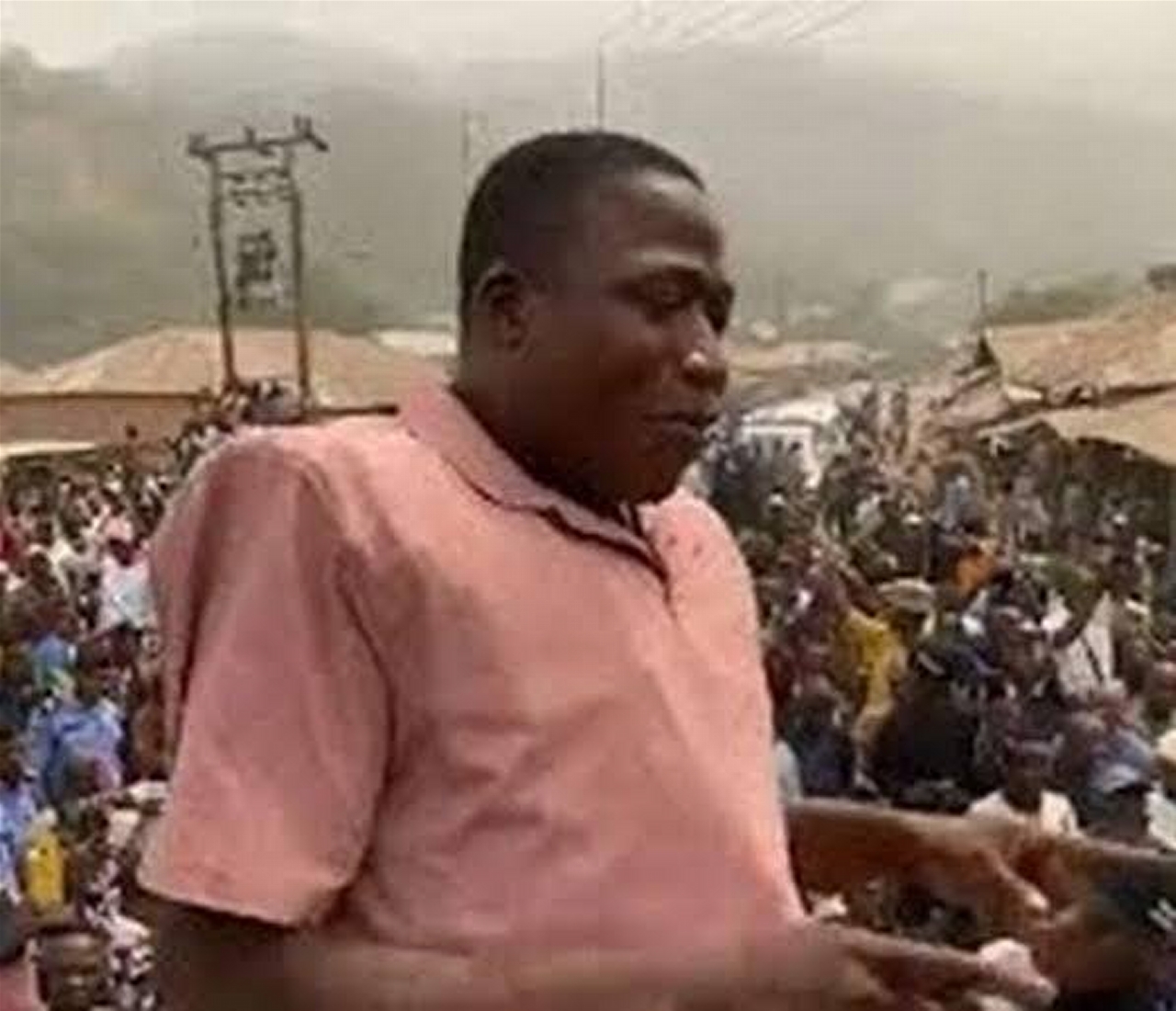 Report says that this happened around 1:00am on Thursday.

It was learnt that Igboho was not at home when the soldiers attacked.

According to reports, the soldiers arrested everyone they found in the house and took away the corpses.

Spokesman to Igboho , Olayemi Koiki, confirmed the invasion in a Facebook Live Chat.

“I can confirm that those who came are definitely Nigerian soldiers. There are more than 100 soldiers that came,” Koiki said in a Facebook Live chat.

“The situation is very active as more security operatives in about seven Nigerian Army patrol vans have arrived.”

“He (Sunday Igboho) is currently safe.”