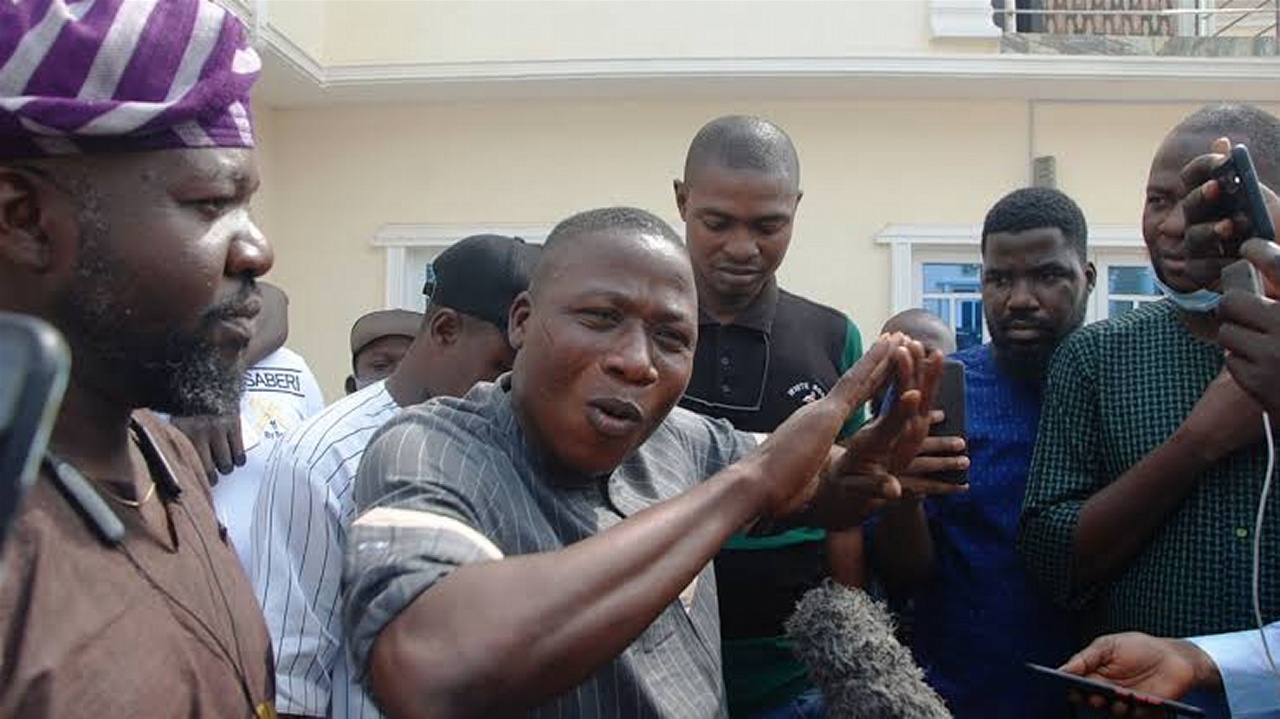 The leader of the Umbrella Body of Yoruba Self-Determination Groups, Ilana Omo Oodua (IOO), Emeritus Professor Banji Akintoye, has reacted to the invasion of the Ibadan, Oyo State Residence of Yoruba Nation Agitator, Chief Sunday Igboho at the early hours of today.

In a statement personally signed by him and made available to News Men by his Communications Manager, Mr. Maxwell Adeleye, Akintoye, a Renowned Historian, alleged that the attack was carried out by the elements of the Nigerian Army who were accompanied by International Terrorists hired by the Nigerian State.

He also alleged that the Assasilants were all dressed in Military Uniform and spoke French language fluently.

He further said that the Gun Men killed Seven Occupants in the building and whisked Igboho’s Wife and several others away.

“This is an emergency response to an emergency matter by Ilana Omo Oodua. Around 1am today Thursday 1st July, 2021, the Ibadan, Oyo State Residence of one of the leading men in our struggle for Self-Determination in Yoruba Land, Chief Sunday Adeyemo fondly called Sunday Igboho was unfortunately attacked by Gun men.

“I want to say to the whole world that the attack was carried out by the elements of the Nigerian Army who were accompanied by International Terrorists hired by the Nigerian State.

“The Assasilants spoke French Language fluently. Seven people were killed by the attackers, with their corpses taken away. Scores of people, including the Wife of Chief Ighoho, were also taken away by the Gun Men.

“Let me state without any fear or intimidation that the Muhammadu Buhari led Administration was responsible for the war that has just been declared against the peace-loving people of Yoruba Land.

“We have been peaceful from the inception of this struggle. We have adhered with both the Nigerian and International Laws guiding the agitation for Self-Determination.

“All our agitations have been peacefully, orderly and lawfully executed. We have commended the officers of the Nigerian Police many time for being professional in their modus of operations in relating to our protests and rallies for Self-Determination in Yoruba Cities.

“Therefore, I say on behalf of the Yoruba people that this attack on Chief Ighoho’s House was unnecessary, unfortunate, wicked, callous, cruel, irresponsible, illegal and atrocious.

“We are holding the Muhammadu Buhari led administration responsible for this barbaric attack. This is a declaration of war against peace-loving people.

“I call on our people across at home and in diaspora to immediately begin Mass Protests In Front of Palaces in Yoruba Land, and opposite the offices of the United Nations, European Union, British, French and United States Governments.

“We want to confirm again that the Pro-Yoruba Nation rally scheduled to hold on Saturday July 3rd, in Lagos will proceed as scheduled.”