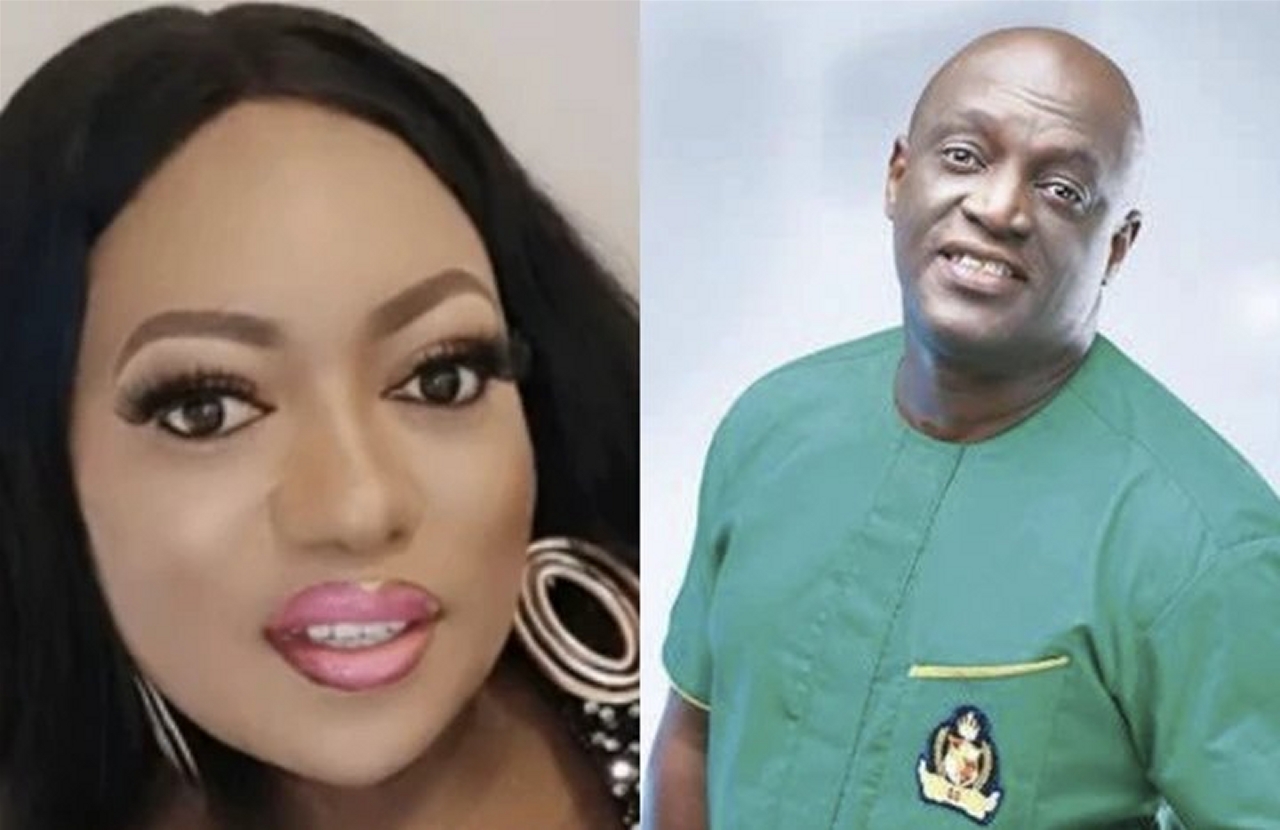 Nigerian Gospel singer, Sammie Okposo, has taken down his apology post to his wife barely 24 hours after posting it on his official Instagram page.

Social media went wild on Tuesday morning, 25th January 2022, after the singer in a statement confessed to infidelity and revealed he cheated on his wife with a lady he met in the US in November, 2021.

The music minister said he would be stepping down from ministry until he regains full restoration .

“On my recent trip to the USA (Late 2021), I got intimately involved with a lady, knowing that this was not appropriate as a married man and a minister of the gospel. I am ashamed and regret my actions as it has caused a lot of pain to my dear wife, Ozioma, my family and I.

As I work in making peace with God, repenting and asking for His forgiveness, I am suspending myself from all ministry work until full restoration as this is what is proper and what I know I owe God and His people.” The statement read in part.

Nigerians commended his courage for confessing to his sin until a lady who claimed to be the person the singer cheated on his wife with spilled some shocking revelations about their relationship.

According to the lady identified as African Doll, she and the singer were in an amorous relationship, and everything was fine between them until she told him she was pregnant in January.

She claimed Sammie asked her to abort the pregnancy and blocked her on all his social media platforms.

A check on Sammie Okposu’s Instagram page on Wednesday morning, January 26, showed the apology post has been taken down and comments on his posts disabled.