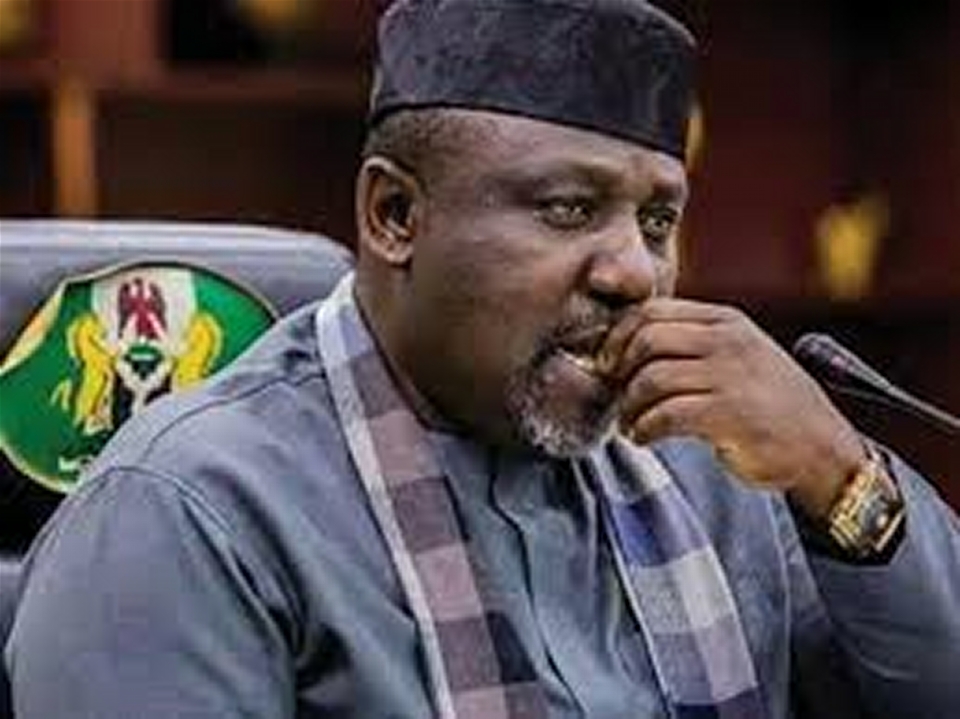 My family were at the outing service of his (Uche Nwosu) late mother who was buried a few days ago, when some policemen with plain clothes walked into the Church while the sermon was going on and started shooting everywhere.

When my wife approached one of them to find out what the reason was, they literally pushed her down, pushed my daughter down and went straight for Uche Nwosu, dragged him out, beating him outside from the Church, and there were gunshots.

Initially, we didn’t believe this could be an act of the Police, because to arrest someone in a church while he’s mourning his mother, I didn’t believe it will come from the Police because of the manner he was arrested, and the gunshots only for us to find out from the Plate numbers of the vehicles that they were from the Government House, Imo State.

The same group of men they use in doing this dirty job are the same people who came for my arrest and arrested me sometime ago, and who threatened at that point to kill me, but shockingly enough though, I had to call the Police Commissioner who has just recently confirmed to me a few hours ago that the order came from Abuja.

So I wonder if this order really came from Abuja, and if it is, the Police must have been misinformed because I am yet to see what kind of offence Uche Nwosu must have committed to warrant the desecration of the Church and sporadic shootings that has left a lot of people injured.

I want to request for the first and last time, that the Security Agencies (and) Presidency must look into what is happening in Imo State vis-a-vis as it relates to the Government of Imo State and members of my family. This family has gone through a lot, insults and humiliation, threat to life from this Government of Imo State which must have informed the level of misinformation that must have led the Inspector-General of Police to give such directives.

Because the IG I know cannot direct any Policeman to go to the church, shoot and arrest innocent citizens. I feel that enough of this is enough and Hope Uzodinma has been in the business of trying to get any member of my family or myself involved in this kind of hatred.

Of recent, two of my security men, drivers were arrested and kept by one gentleman in the Imo State Government House, who calls himself SARS one SP somebody, and these two young men had told me horror stories of what they saw within their 60 days of incarceration in the Police SARS where they brought people everyday and shoot them, asking they must say Rochas or any member of my family is involved in the insurgency in Imo State.

I think enough of this is enough, and I have called all the people concerned on this matter, and I hate to make this very public but I am been tempted to say…

Enough of this is enough of this in this Country and if somebody like me at my level, a former Governor, a sitting Senator will go through this humiliation, I wonder what happens to an ordinary citizen of Nigeria.

The Presidency and Security Agencies must look into the activities of SARS in Imo State.