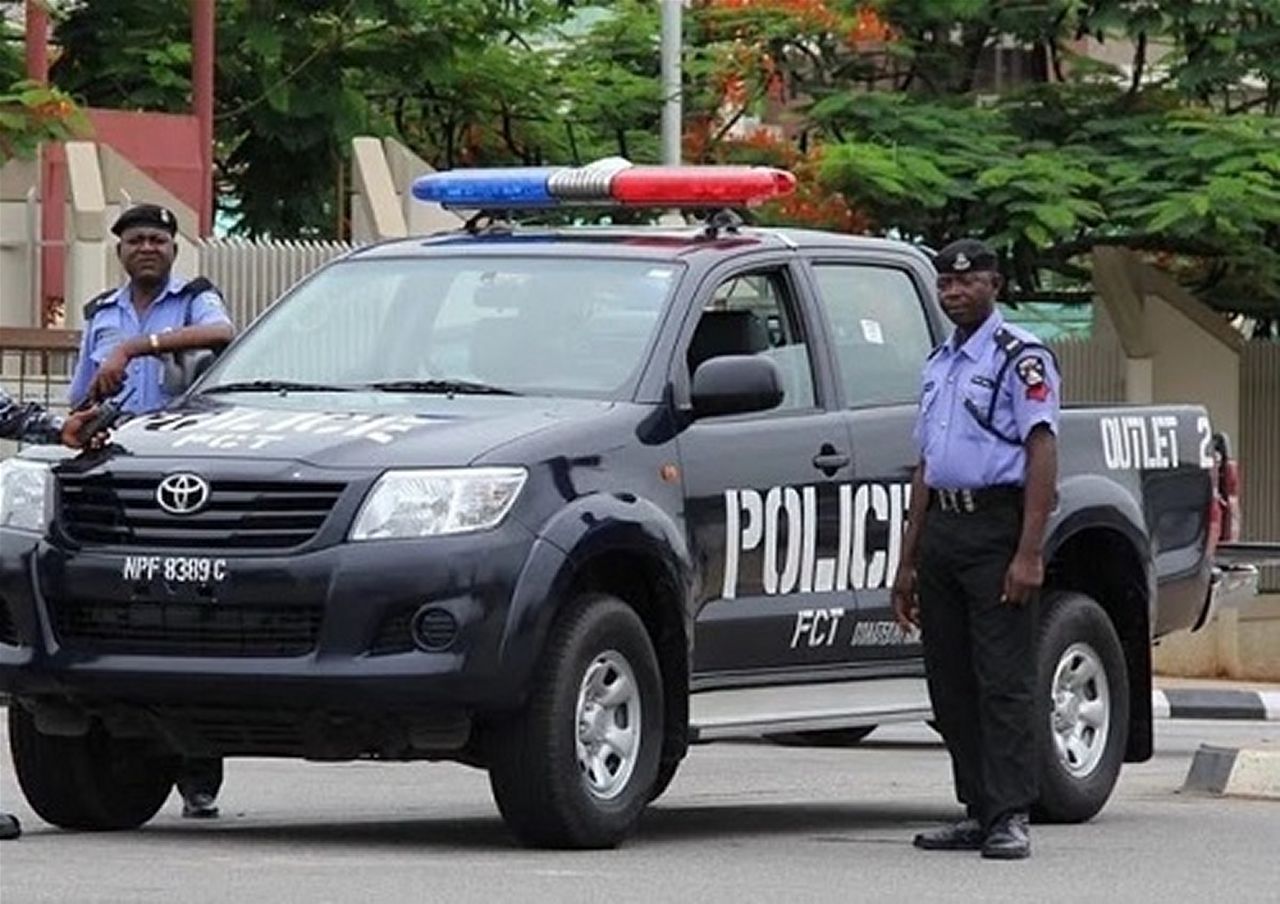 The Police in Imo State, Southeast Nigeria have blamed the Indigenous Peoples of Biafra (IPOB) and its militant wing, Eastern Security Network (ESN), for the killing of two traditional rulers at Nnenasa in Njaba Local Government Area of the state on Tuesday.

Also, the Police through a statement signed by the Police Public Relations Officer in the state, CSP Mike Abattam, claimed they were not notified about the meeting so as to provide adequate security.

This is contrary to what a witness to the attack told the press.

Daily Trust had reported that two monarchs were killed on Tuesday while they were having a meeting at the Njaba LGA.

A source, who attended the meeting, countered the police, saying the security agency was adequately informed.

He said the Police also sent some men to the venue of the meeting to provide security.

The source said that men of Operation Search and Flush were deployed there with their team leader but left less than an hour into the meeting.

According to the source, when the police were prevailed upon to stay until the end of the meeting, they said that they were summoned by their commander.

He said: “The chairman was even seen telling them they cannot leave after agreeing to provide security for the event.

“They eventually left. They said they were summoned by their commander. About an hour later, the hoodlums struck. Njaba is my LGA.”

The police in their statement said, “On 19/10/2021 at about 3 pm, following information received that hoodlums suspected to be members of the proscribed IPOB/ ESN members are attacking the venue where the traditional chairman of Njaba local government is holding a meeting with some traditional rulers, the Commissioner of Police, CP Rabiu Hussaini psc, immediately, dispatched the command’s tactical teams comprising of the Special forces, Rapid Response Squad and Anti-kidnapping Squad to the scene.

“On their arrival at the scene, they were informed by the police patrol teams patrolling the area, that the hoodlums fled into the bush on sighting them.

“At the scene, it was revealed that the traditional chairman of Njaba local government, Hon Emeka Ihenacho, invited and was having a meeting with fifteen traditional rulers of Njaba communities without informing the police or other security agencies.

“While the meeting was in progress, armed bandits suspected to be IPOB/ESN members came and started shooting at them indiscriminately after which they ran back into the bush.

“It is on record that the police station in Njaba was recently attacked and raised down by hoodlums suspected to be IPOB/ ESN terror groups, where two police officers lost their lives.

“Thus, the command had to post Policemen to the area on vehicular patrols to help in checkmating crimes and criminalities pending when a new police station will be rebuilt.”