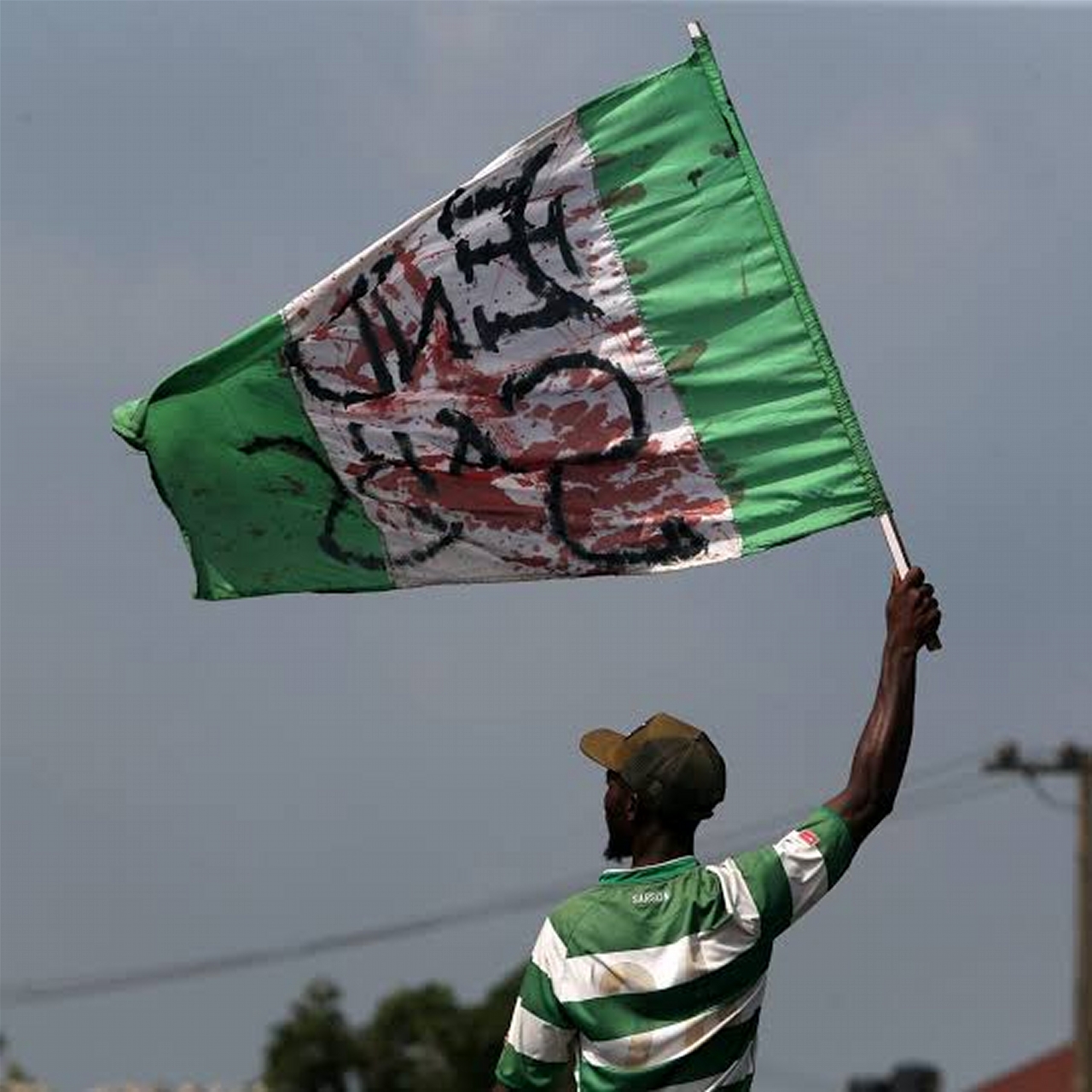 Amnesty International says one year after End SARS protests ended in a brutal crackdown by security forces, no one has been brought to justice for torture and killings.

A statement on Wednesday lamented that human rights violations by the police persist in Nigeria.

An investigation by the organization found that Nigerian army and police killed at least 12 people on 20 October 2020 at Lekki toll gate and Alausa in Lagos”, it read.

AI established that pro-government supporters instigated violence at many of the demonstrations, providing cover for the police to use lethal force.

It was found that detained protesters were tortured and refused or denied immediate access to lawyers.

“President Muhammadu Buhari must fulfill his promise of reforming the police to end the reign of impunity Nigerians have been protesting against for many years”, said AI Director, Osai Ojigho.

“Failure to bring to justice those suspected to be responsible for the torture and killings of #EndSARS protesters on 20 October 2020 is yet another indication that Nigerian authorities lack the political will to ensure accountability for these atrocities, and end police brutality.

Under the pretext of restoring order, horrific injuries were inflicted on hundreds of people and at least 56 people were killed.”

AI said lives were lost because security forces used unnecessary and excessive force to disperse peaceful protesters across the country.

Ojigho regretted that despite overwhelming evidence, the government continues to deny the use of live ammunition on protesters at the Lekki toll gate.

Noting that it documented incidents in Lagos and other states, Amnesty stressed that the aim was to instill fear, discourage peaceful protests and punish citizens against police brutality.