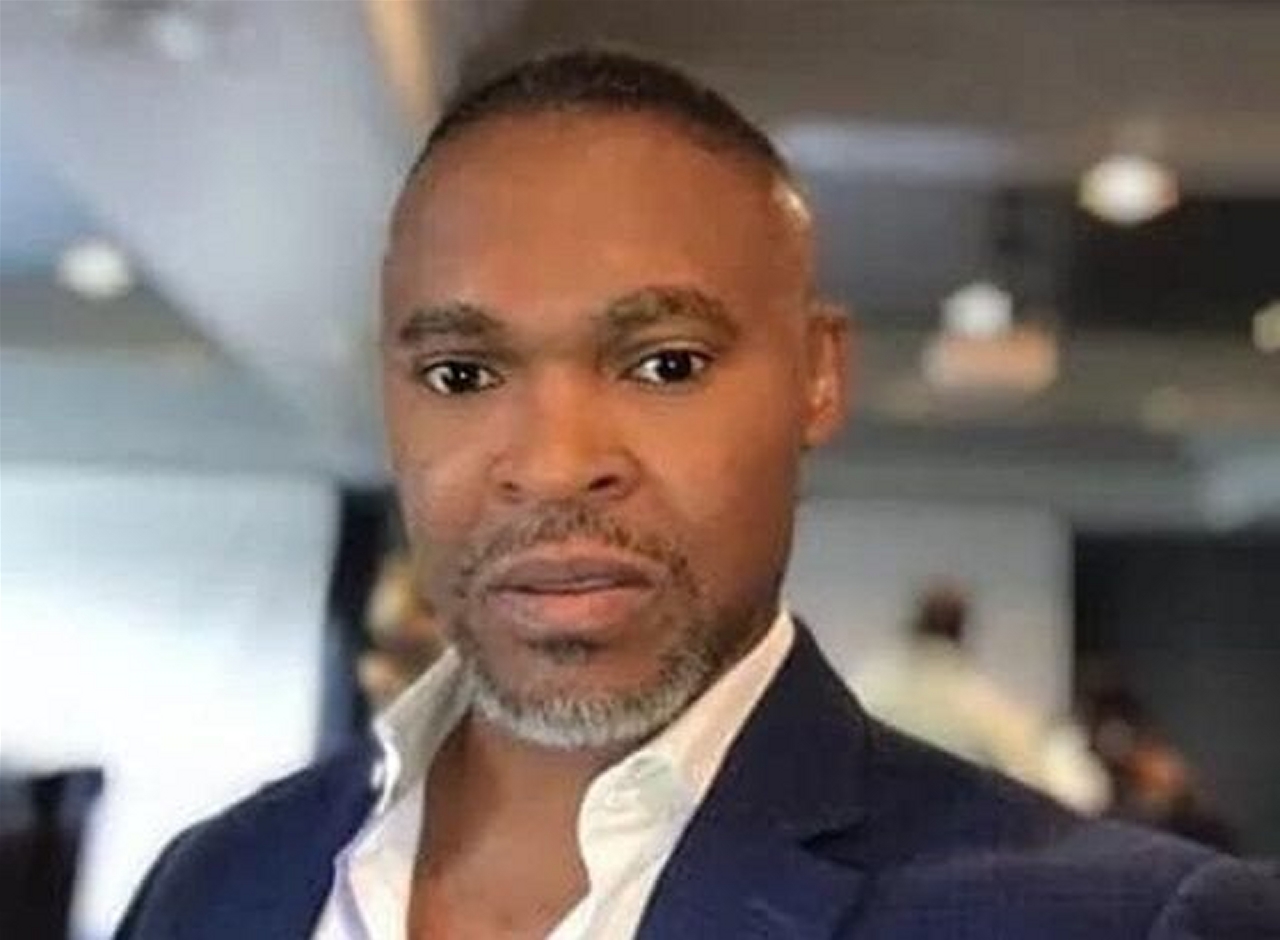 This was announced by the state Commissioner of Police, Hakeem Odumosu on Thursday.

According to Odumosu, Chidinma, who was paraded at the police command headquarters on Thursday, is an undergraduate of the University of Lagos (UNILAG).

The police chief also said that the suspect had confessed to killing Usifo Ataga.

He revealed further that the owner of the rented apartment where the tragic incident took place had been apprehended. He said that the deceased’s bank account had been blocked to prevent unauthorised withdrawals.