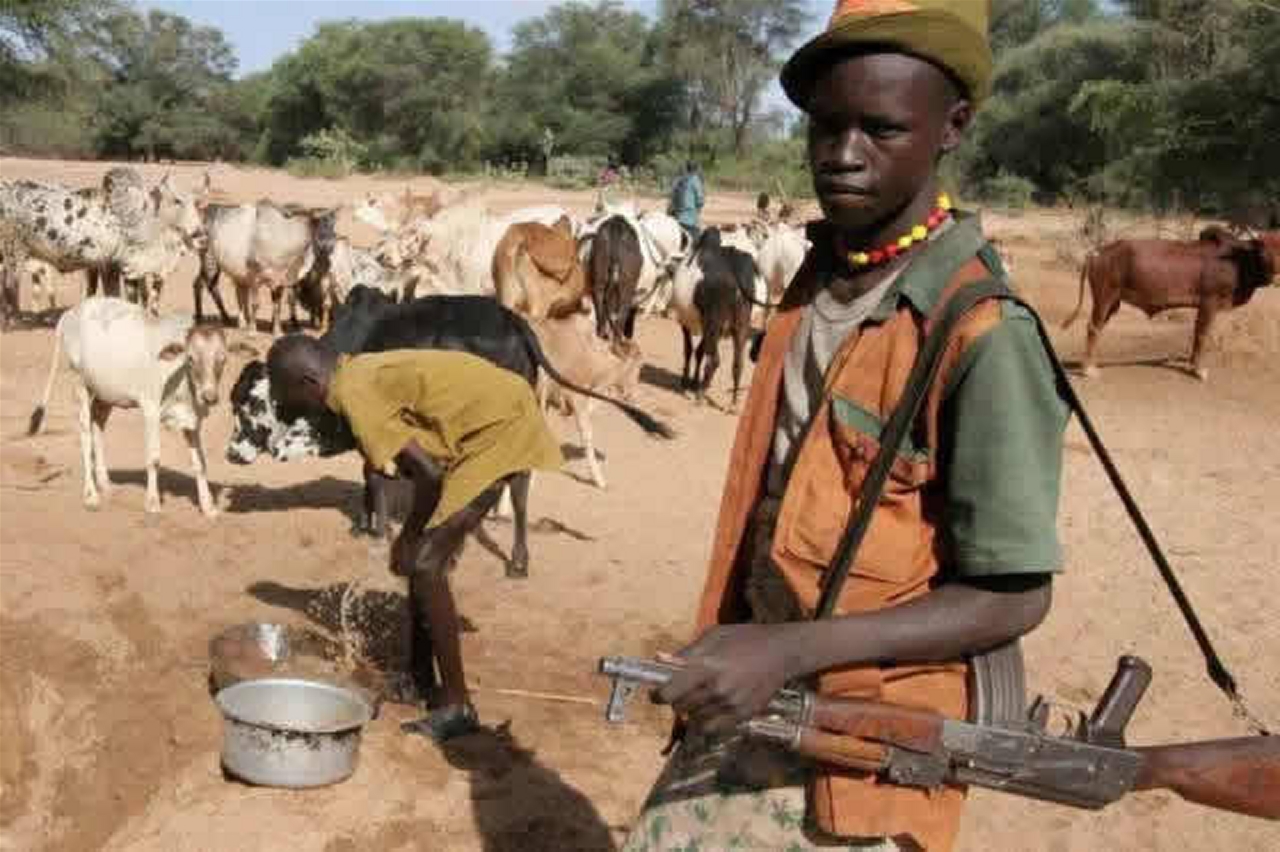 Men of the Inspector General of Police Special Response Team on Saturday arrested 9 suspects from three communities of Kajola, Odo-Owa and Omu-Aran in Oke-Ero and Irepodun local government areas of Kwara state respectively over alleged burning of Fulani camps.

Two of the suspects, including a chief, according to sources, were picked up while sleeping in their homes in Odo-Owa while the rest seven were arrested in Omu-Aran.

Multiple sources said the IRT team stormed the communities Saturday morning to pick up the suspects alleged to have participated in the destruction and burning of a hotel in Omu-Aran in April belonging to a Fulani man.

It was gathered that the operatives initially went to the house of a TIC member of Oke-Ero who had left the town before they rounded off their targets.

Some youths in Odo-Owa community had mobilized to repel the arrest and mounted a roadblock with about 15 motorcycles when the police team were returning to Ilorin on the express road close to the Police Area Command in Omu-Aran.

The situation, however, led to an exchange of gunfire between the IGP team and the youths during which some of them sustained gunshot wounds, it was further learnt.

Six of the youth were arrested while three pistols, six machetes, two axes and two motorcycles were recovered from them.

The suspects arrested were said to have been taken directly to the Police Headquarter in Abuja while youths who escaped with bullet wounds had been taken to traditional home for treatment and removal of bullet pellets, a source said Saturday.

The Police Public Relations Oficer (PPRO) of Kwara Command, Ajayi Okasanmi said that he was not aware of the arrest of the suspects when contacted.

He said, “I am yet to be briefed, I will enquire and get back to you please.”