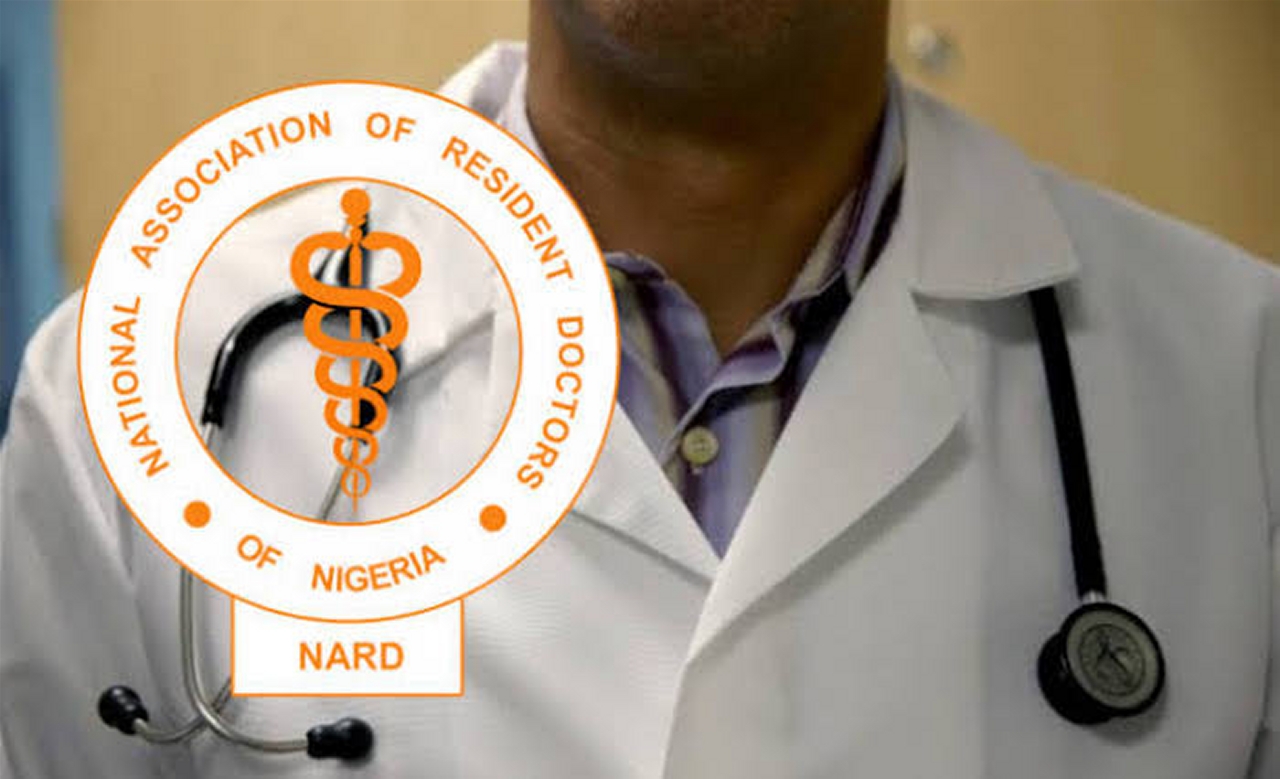 The Nigerian Association of Resident Doctors (NARD) resumed work across the country after suspending its two-month-old strike on Monday.

Members of the association were seen attending to patients as activities have commenced in some hospitals.

NARD President at the Lagos University Teaching Hospital (LUTH), Dr Hassan Oluwafemi, is optimistic that his members will no longer be forced to embark on a reoccurring strike in the near future.

Dr. Oluwafemi explained that the resumption followed the directive by the association’s national leadership for the resident doctors to return to their duty post, a situation that has been applauded by patients.

“Our people are fully back to work following the directive of the National Executives of the Nigerian Association of Resident Doctors telling all resident doctors across Nigeria to resume,” he said.