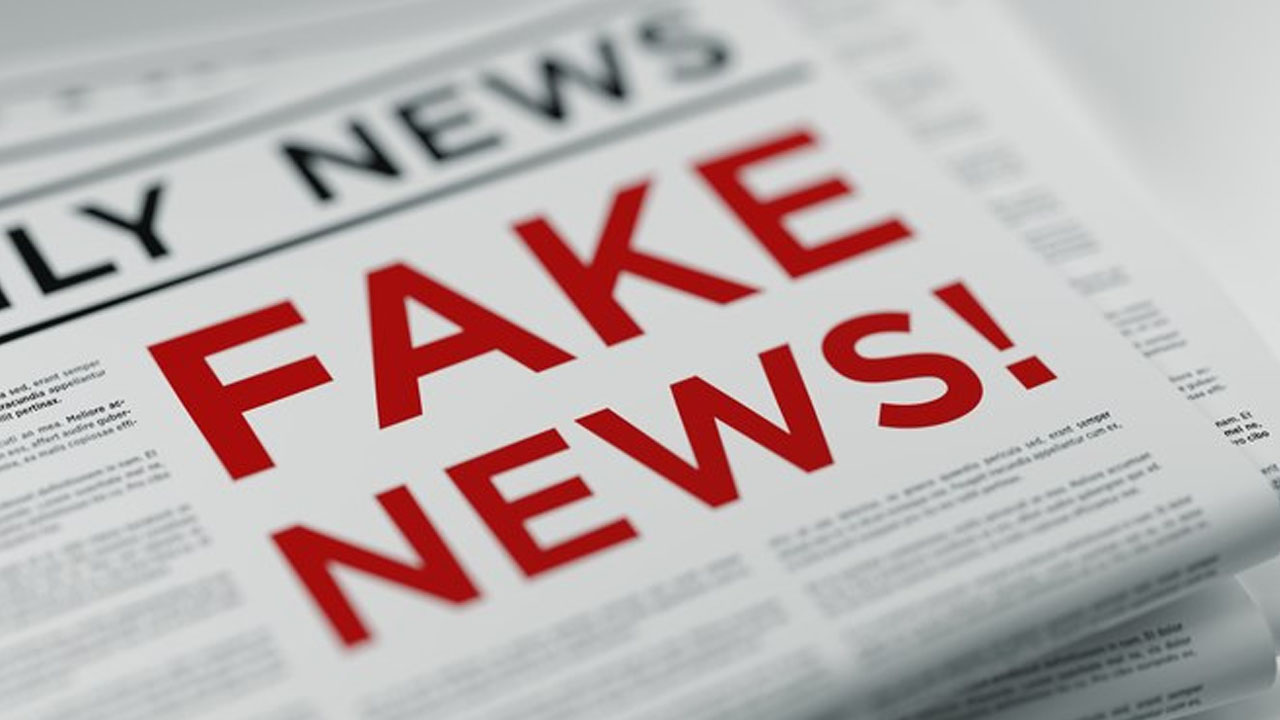 The Ondo State Police Command has denied the arrest of the attackers of St. Francis Catholic Church, Owo, where no fewer than 40 people were killed and many injured last Sunday.

A social media report said the suspected terrorists were arrested by a joint team of men of the Nigerian Army, Amotekun Corps and other security agencies as well as the local hunters, on Thursday.

The report said the suspects were taken to the palace of Olowo. It was gathered that when people heard about the news, they started besieging the palace to catch the glimpse of the suspects.

But the Olowo of Owo, Oba Ajibade Ogunoye, denied the report saying no suspect was arrested and taken to the palace. He had told the people that besieged the palace, in Owo dialect, that the attackers would soon be arrested.

It was gathered that some criminals were arrested by the police in the bush but the people who saw the suspects in the police van thought they were the attackers and they had been taken to the palace, hence the besieging of the palace by the people.

The state Police Public Relations Officer, Mrs Funmilayo Odunlami, said the report was untrue, noting that nobody had been arrested in connection with the attack.